When Andrea Meggiato and Michelle Jimenez-Meggiato presented The Pizza Cupcake on ‘Shark Tank‘ season 12 episode 13, people were enthralled by the mouthwatering treat. The deliciousness of Pizza wrapped in the convenience of a cupcake is a traveling snack we did not know we needed in our lives. Moreover, after a successful campaign on ‘Shark Tank,’ the product’s popularity skyrocketed, thus warranting a second look. Well, here’s what we found out!

The Pizza Cupcake: Who Are They and What Do They Do?

Michelle Jimenez-Meggiato, who hails from a small town in Pennsylvania, moved to New York in 2006 for further education. The first-generation Filipina-American earned a Bachelor of Science degree in Advertising and Marketing Communications from the Fashion Institute of Technology. Following her education, Michelle worked for prestigious organizations like Radley + Co Ltd, Keek, Inc., and TAP Network. She even founded her own talent management company, Dharma Entertainment, and has had a remarkable career to date. 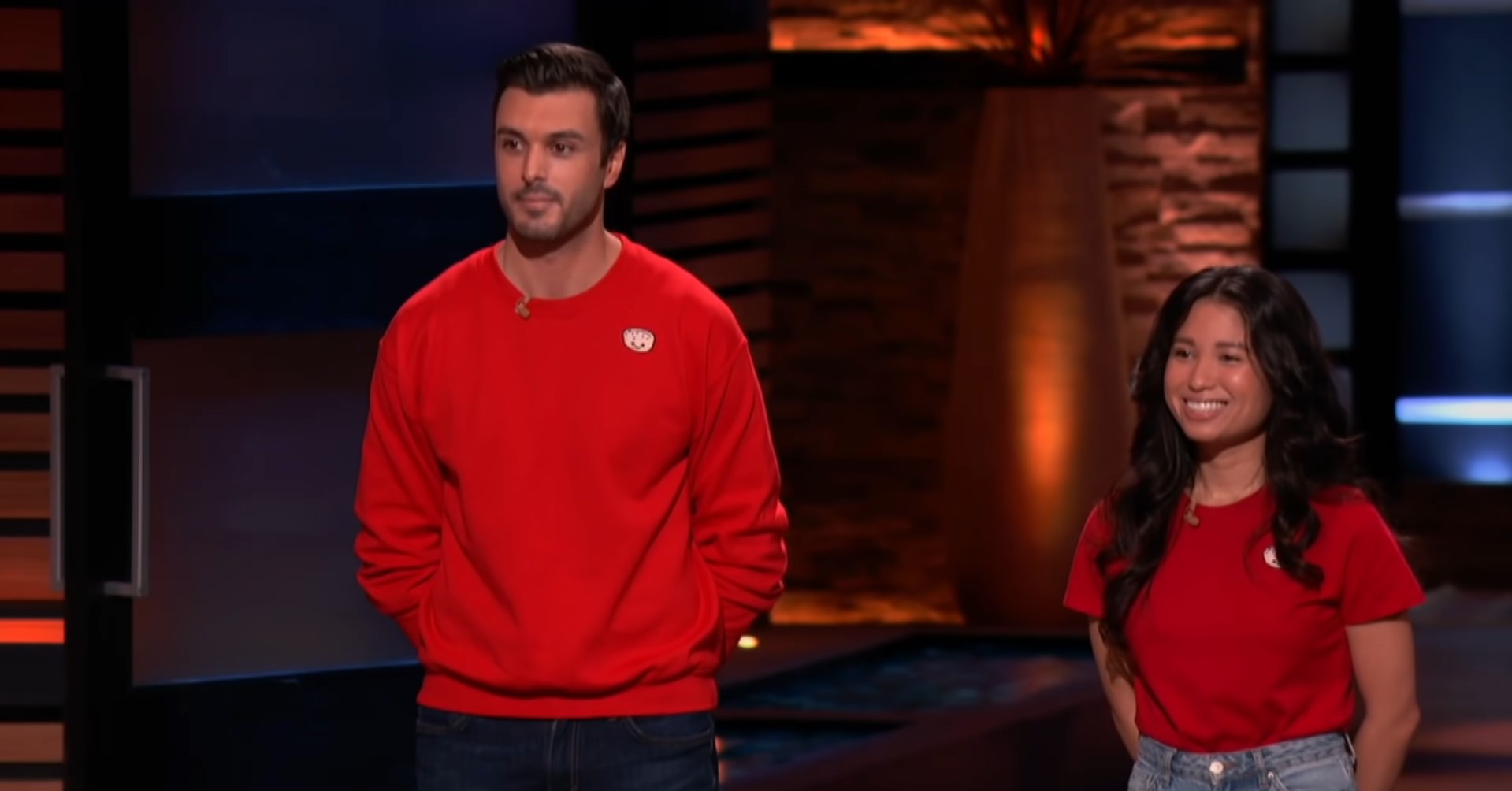 In New York, Michelle met Italian native Andrea Meggiato, and the two connected over their love for Pizza. Andrea, who had moved to New York from Italy, had prior experience in the food industry as he had worked for the Soho House Group. Additionally, he also served as the CEO of Faraone Mennella by RFMAS. Andrea loved experimenting in the kitchen, and that’s where the pair hit upon the idea of the Pizza Cupcake.

Eating a pizza while on the go isn’t exactly a convenient affair. Therefore, hoping to turn the delicious dish into a snack that can be easily transported and consumed wherever one pleases, Michelle and Andrea introduced their creation to family and friends. Encouraged by the positive feedback, the pair realized the potential of such a product and began their business in August 2018.

Interestingly, the Pizza Cupcake’s base isn’t made from regular Pizza dough but is a mixture of pan brioche and sourdough, which makes it fluffy and flavorful. For the filling, the duo decided to go with classic fresh mozzarella over crushed tomatoes, while the toppings include a choice among pepperoni, zucchini, margherita with basil and oregano, as well as mushrooms.

Where Is The Pizza Cupcake Now?

Initially, Michelle and Andrea sold their product from a cart at Brooklyn’s Smorgasburg market and Citi Field. The response to the cupcakes was incredible, and soon, the pair found themselves catering for major companies like Buzzfeed, Instagram, and Comedy Central, among others. Besides, their popularity also got The Pizza Cupcake a feature on Mariah Carey’s web series ‘Moments with Mimi.’ Unfortunately, like a lot of other businesses, the COVID-19 crisis also spelled trouble for Michelle and Andrea.

With markets shut and most events canceled, sales dwindled to a crawl. However, determined to find a solution, the duo took their company online and began doorstep delivery in certain parts of New York City as well as New Jersey. Home delivery boosted the business in the time of need, and soon The Pizza Cupcake managed to establish its presence in around 25 states. At the time of their appearance on ‘Shark Tank,’ the company was looking forward to increasing its customer base by introducing vegan and gluten-free options.

While on the show, they initially requested $125,000 for 5% of their business and finally ended up signing a deal with Lori Greiner when she offered them $125,000 for 12.5% along with 2.5% in advisory shares. Immediately after their ‘Shark Tank’ success, the company had to face a bit of a crisis in shipping as COVID-19 took its toll on small businesses. However, it has since recovered and is now available in all Wegmans stores on the East Coast.

Nevertheless, for people who love shopping online, The Pizza Cupcake is exclusively available on their own website, where a 12 pcs box will set you back by $25.99. Additionally, the company even offers 24 pcs and 36 pcs boxes which demand a cost of $49.99 and $69.99, respectively. With The Pizza Cupcake’s annual revenue now in the millions, we can expect Michelle and Andrea to witness even more success in the years to come.