The Real World Season 28: Where is the Cast Today? 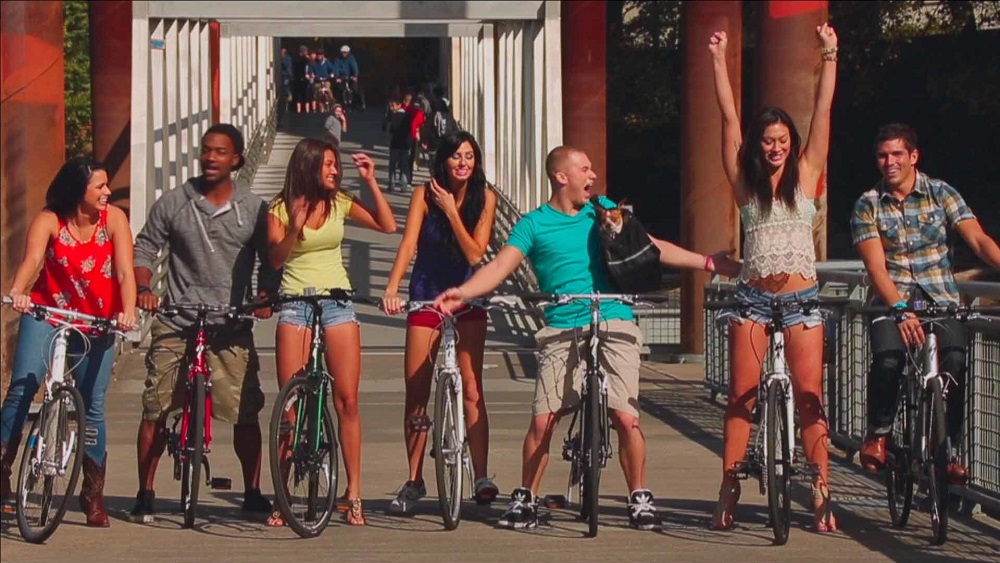 Given just how popular MTV’s ‘The Real World’ franchise has been over the years, it is no wonder that people have always remained curious about the people featured on the reality show. The news of a possible renewal for the series that first aired in 1992 has also added to the buzz surrounding it. Perhaps one of the most talked about installments of the series is its 28th season AKA ‘The Real World: Portland,’ which aired almost a decade ago and was set in Portland, Oregon. Needless to say, people are eager to know just what the cast members of this iteration are up to these days, and we are here to explore the same!

Where is Anastasia Miller Now?

As one of the fan favorites from the show, Anastasia Miller’s reality show career did not stop with ‘The Real World.’ In July 2013, she appeared as a participant in the 24th season of ‘The Challenge,’ AKA ‘The Challenge: Rivals II.’ However, she was eliminated in the second episode alongside her partner Jessica McCain. As of writing, Anastasia continues to work as a model and makeup artist. In fact, she is a Co-Founder of Doppelgänger Magazine and Owner/Lead Makeup Artist for Anastasia MUA, which is based in Austin, Texas.

Where is Jessica McCain Now?

Jessica McCain, now Jess McCain France, was also one of the participants in the 24th iteration of ‘The Challenge’ but had to leave alongside Anastasia in episode 2. However, she made a comeback in the 25th season of the series called ‘The Challenge: Free Agents.’ In fact, she was also a part of season 26 (‘The Challenge: Battle of the Exes II’) and season 28 (‘The Challenge: Rivals III’).

It seems like the reality TV star presently works as a chef for 7908, a fine dining establishment in 11 Madison Park, Aspen, Colorado. As of writing, Jessica is happily married to Jp France, an athlete. The couple is expecting their first child, Liam, who is already much loved by the family.

Where is Jordan Wiseley Now?

Out of all the cast members, Jordan Wiseley might be one of the most experienced participants of ‘The Challenge,’ having participated in 7 iterations of the series. In the 24th season, he was able to reach the finals but did not win. His run in the next installment was even shorter, but then Jordan made an impressive comeback in season 26 by winning the game. His next two appearances in the franchise were in the 30th and 34th iterations, which he also ended up winning.

After his appearance in the 35th season, the reality TV star came back to ‘The Challenge: Ride or Dies,’ the 38th installment. This particular season has not been completed as of writing, and Jordan remains in the running. He is also proud of his work in the recently released movie, ‘The Stalking Fields Movie,’ in which Jordan essays the role of Claver. The actor/TV personality also has an OnlyFans account.

Where is Marlon Williams Now?

Like many of his fellow cast members, Marlon Williams appeared in ‘The Challenge’ season 24 and even made it to the finals. As of writing, he serves as the owner of BBG Streetwear, a clothing brand. Additionally, he works as a digital creator under the label BBG Films. The website of his brand is in the making and is meant to launch in the near future. Given his enthusiasm for fitness, Marlon often shares videos and photographs of the same on his social media, where he has an impressive fan following.

Where is Nia Moore Now?

Apart from starring in the 25th and 26th iterations of ‘The Challenge,’ Nia Moore was also one of the finalists in ‘The Challenge: All Stars’ season 3. As of writing, she works as a cabin attendant for Delta Private Jets and is also a Contract Corporate Flight Attendant. When not working hard or traveling around the world, the reality TV star likes to cook and often shares her culinary creations with her social media followers.

Where is Averey Tressler Now?

With her appearance in the 26th and 28th seasons of ‘The Challenge,’ Averey Tressler has certainly established herself as a reality TV star. Presently, she seems active as a content creator and is affiliated with Ford/RBA Talent. Additionally, Averey works for Hooters and is always eager to share more and more about her experience. She also has a dog named Daisy, whom she adores very much. In fact, Daisy was also a prominent part of ‘The Real World: Portland.’

Where is Johnny Reilly Now? 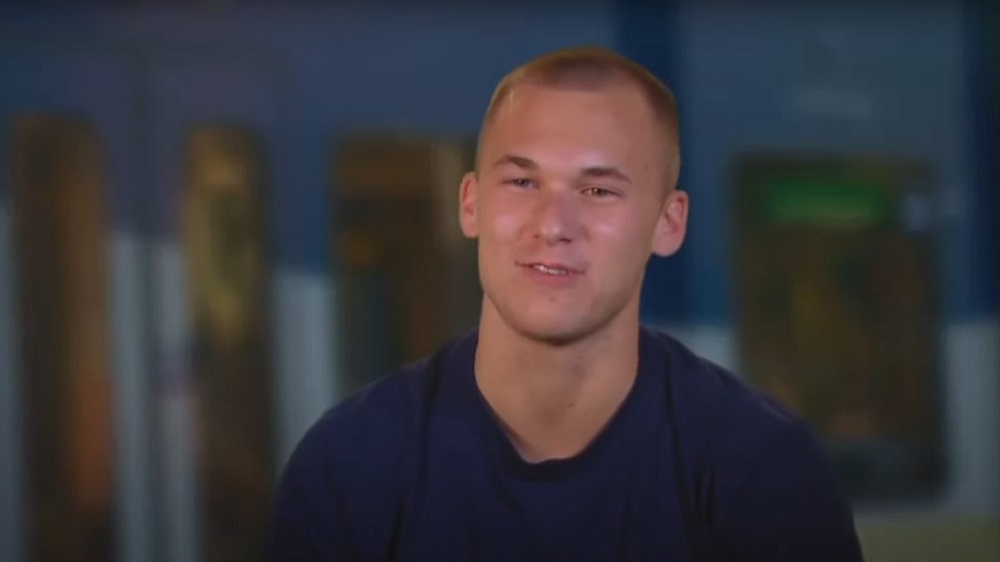 For Johnny Reilly, ‘The Challenge’ presented another opportunity to prove his mettle to the world. Apart from being a finalist in season 25 of the show, the reality TV star went on to appear in the 26th and 28th iterations of the series. However, he was eliminated in episodes 7 and 5, respectively. Johnny seems to prefer keeping the details of his personal life private but does have thousands of social media followers who adore his work. On September 11, 2020, the reality TV star apparently got married, though he has not disclosed much about the same.

Where is Joi Niemeyer Now?

Unlike her fellow cast members, Joi Niemeyer did not appear in ‘The Challenge,’ though she was apparently a backup contestant for the 25th season of the show. Since February 2012, she has been seemingly working as a hostess for Pearl Bar and Restaurant. Additionally, she has apparently held the position of Server for Joey’s Restaurants since June 2011. When not working hard, it seems like Joi enjoys partaking in activities like skiing and traveling.