Where is The Real World Homecoming: New York Filmed? 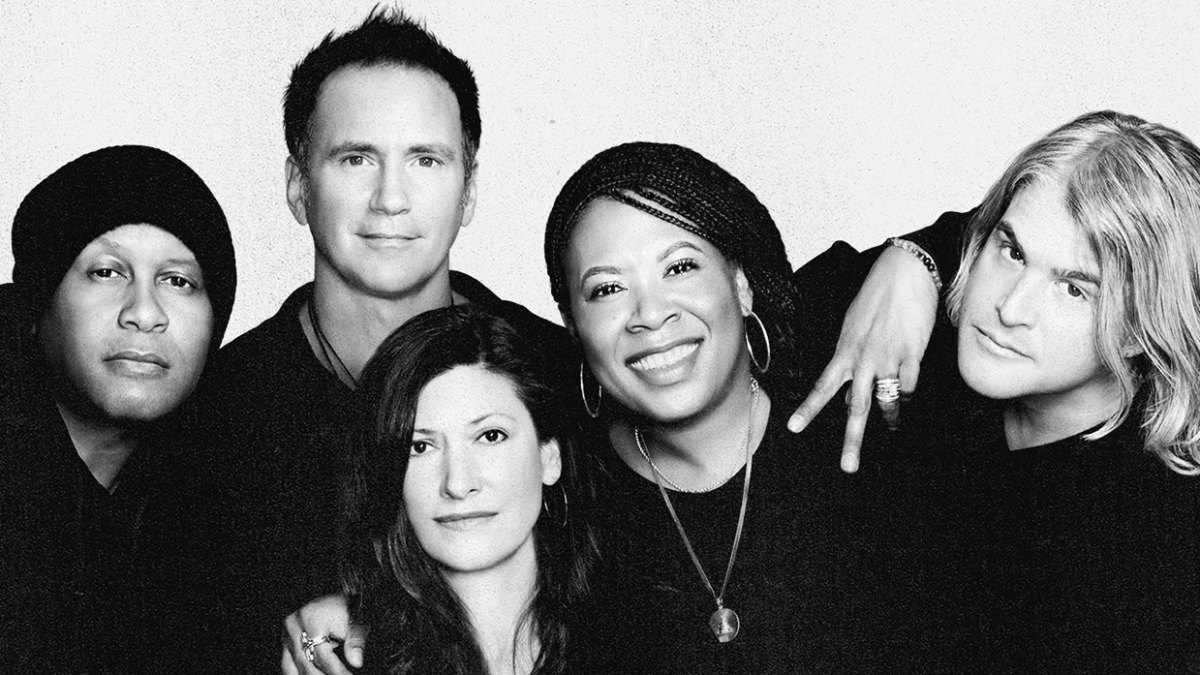 ‘The Real World Homecoming: New York’ is a reboot/revival of the hit 1990s reality television show ‘The Real World.’ The original series was created by Mary-Ellis Bunim and Jonathan Murray for MTV. The show first premiered on May 21, 2020, under the title ‘The Real World: New York’ on MTV. Over the years, the show went on to spawn 33 seasons and has managed to garner a dedicated fanbase.

The revival spin-off miniseries series follows the lives of seven strangers who first met and lived together in a New York City loft during the first season of the original series. It puts the focus on how their lives have changed since they first met each other and the impact of the original series on their lives. If you are curious about the filming locations of ‘The Real World Homecoming: New York’, we’ve got you covered.

The reunion series is reportedly filmed in the same loft as that of the original series. The loft is located in the Manhattan borough of New York City. Let’s take a detailed look at the location.

The original series taped the day-to-day lives of the seven strangers who lived in an apartment from February 16, 1992, to May 18, 1992. The reunion series also chose the same building – located at 565 Broadway, New York City, at the corner of Prince Street in the SoHo district of Manhattan – as the shooting location. SoHo is an area of cultural and historical significance to New York City. The site is well known for its art galleries and lofts belonging to artists. In the 21st century, the area has become a prime example of rapid gentrification and architectural development in New York.

Like the area, the building where the loft is situated also holds some historical significance. The building was built in 1860 by John May and designed by architect John Kellum. It served as a location of Ball Black & Co’s showroom, which was situated on the building’s second floor. During those times, Ball Black & Co was a leading jewelry company in New York and used the property until it went out of business in 1874.

The building was converted into a residential co-op in 1979. The loft, which is located on the 2nd floor of the building, and two apartments on the floor were converted into a single 4000 square feet loft used to film the original series. After Charles and Moritz Freedman purchased the building in 1893 to run their clothing business, four stories were added to the building, which was initially only five stories tall.

In over three decades, it’s not just the seven roommates that have changed. The loft has undergone some refurbishing in recent years. It is now spread out over the entire floor of 6500 square feet and consists of five bedrooms, two powder rooms, and a mezzanine. The filming of the reunion series took place in this updated loft.