Where is HGTV’s Farmhouse Fixer Filmed? 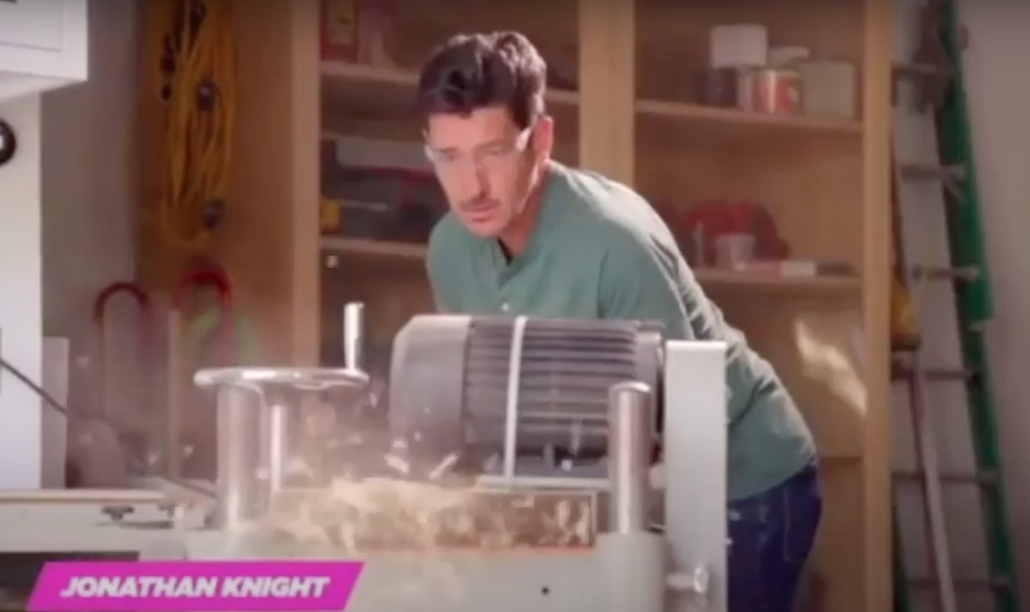 ‘Farmhouse Fixer’ is an HGTV series that features NKOTB singer Jonathan Knight and his friend Kristina Crestin. The six-episode series captures the erstwhile pop star’s second career, which is renovating old farmhouses. He has been working for a long time as a renovator and has already redesigned over 200 historic houses. Thanks to the show, for the first time, fans of Jonathan get to witness him showcase his other passion. Since the show is about the renovation of farmhouses, most of the filming is done at exact locations (farmhouses). If also you are curious where ‘Farmhouse Fixer’ is filmed, then we have a lot to tell you.

‘Farmhouse Fixer’ is filmed entirely in New England. Located in the Northeastern part of America, the region consists of six states – Rhode Island, Vermont, New Hampshire, Massachusetts, Connecticut, and Maine. Sometimes referred to as the Hollywood East, New England has been a prominent filming location since the early twentieth century. Some well-known movies that were filmed there include ‘Good Will Hunting,’ ‘The Departed,’ ‘Jaws,’ and many others. 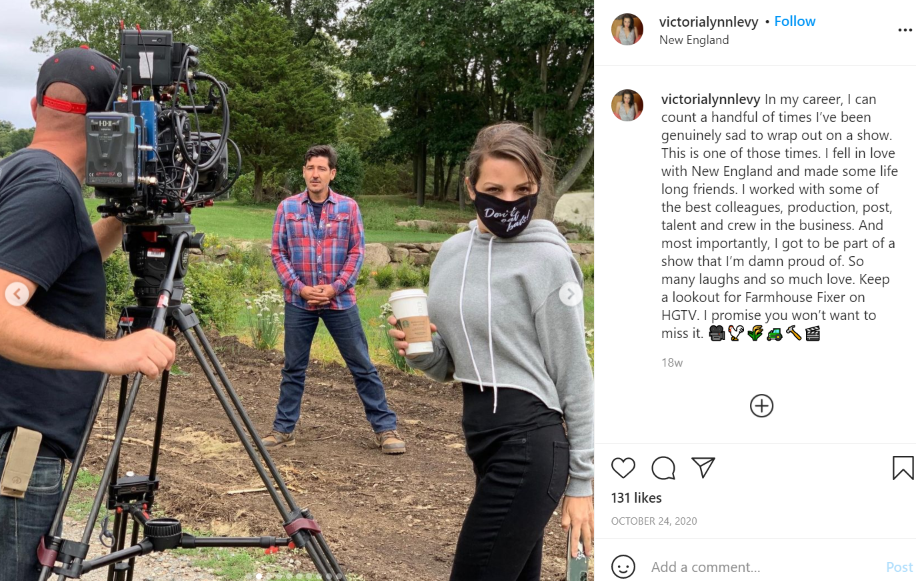 Thanks to the tax incentives in several areas in New England, more filmmakers have been attracted to the region. But New England consists of six states, and the filming was done only at a few locations. So to find out the exact shooting locations, we investigated further. Here’s everything you need to know.

‘Farmhouse Fixer’ is filmed majorly in the state of Massachusetts. In early 2020, the HGTV team was looking for North Shore homes for filming. They wanted homes that were built before 1940 with a renovation budget of at least $150,000 and located within 50 miles of Ipswich. The filming was done in Ipswich, Gloucester, Boston, and Essex. The state is a well-known filming location in North America. Several popular movies like ‘Shutter Island,’ ‘Pink Panther 2’, ‘Borat,’ ‘Knight and Day’, and ‘Good Will Hunting‘ were filmed there. 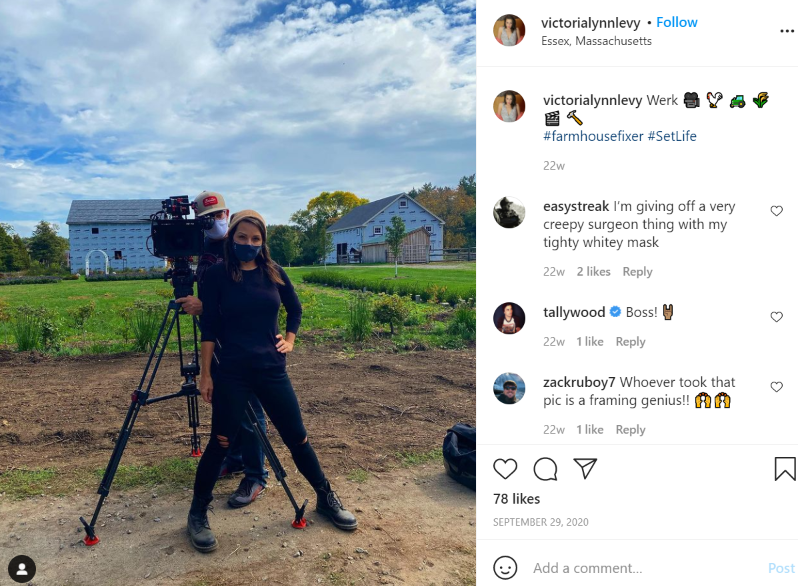 The show is also filmed in New Hampshire, in addition to other locations in New England. ‘Farmhouse Fixer’ kicks off with Jonathan and Kristina renovating a 1700s farmhouse in this northeastern U.S. state. It is quite popular for its mesmerizing towns and huge stretches of wilderness. Some tourist attractions in the state include Mount Washington, Echo Lake State Park, Strawberry Banke, Hampton Beach, and the White Mountains. It is, therefore, not surprising that New Hampshire is a sought-after filming location. The filming for ‘Farmhouse Fixer’ wrapped up in November 2020 and Jonathan Knight posted a photo on Instagram to thank his team for the support. 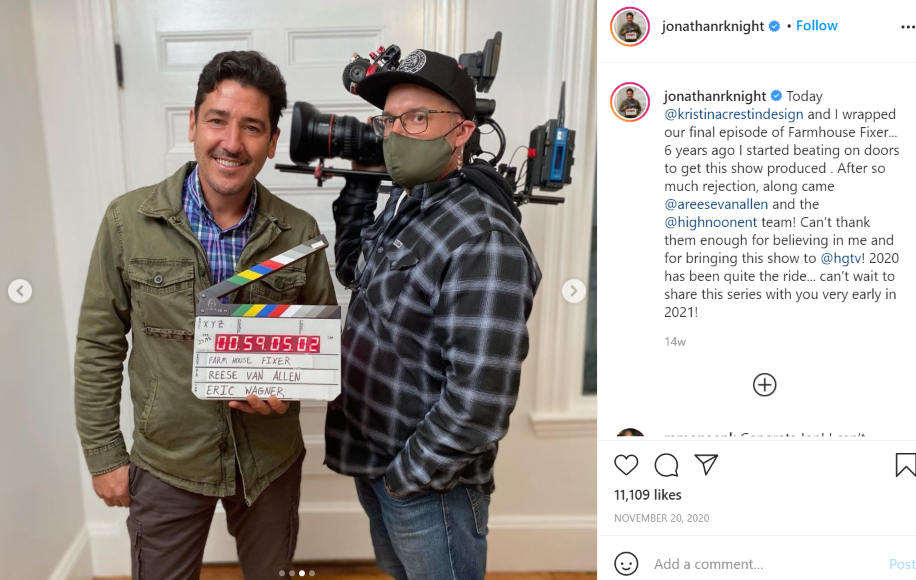