Where Is Self-Made Mansions Filmed? 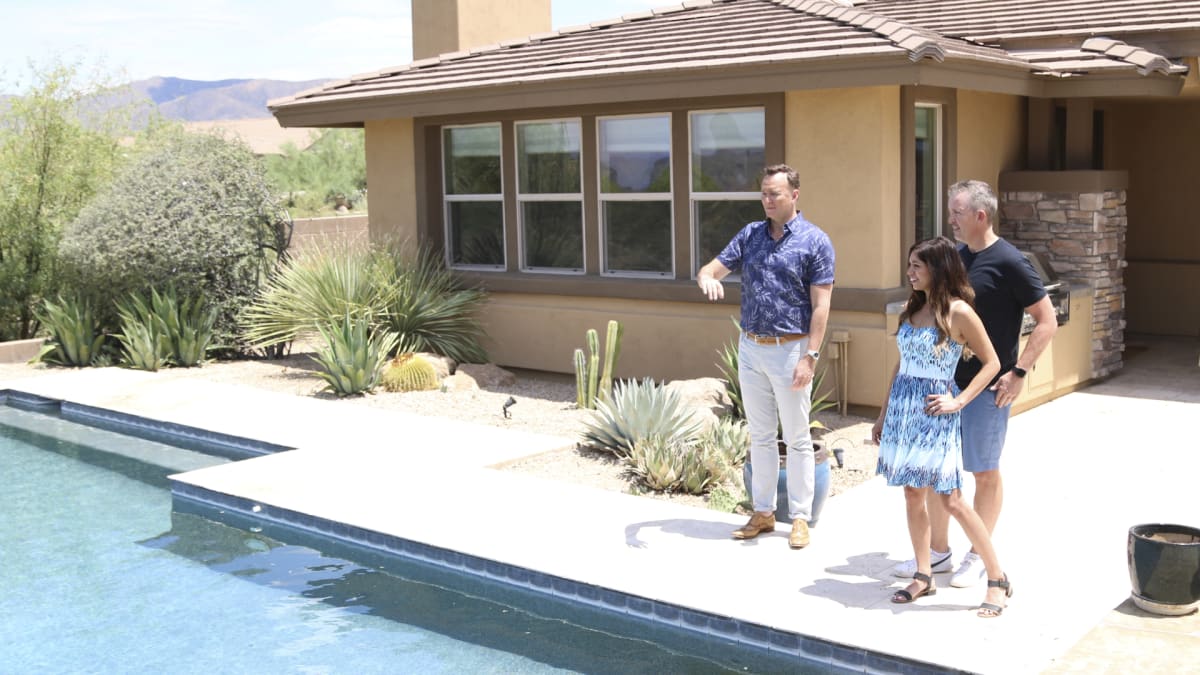 Who does not dream of having a forever home that has everything they have ever wanted? ‘Self-Made Mansions’ brings entrepreneurs who believed in their ideas, achieved their goals, and are now in search of a perfect home for their families. Lifestyle expert, Clinton Kelly, accompanies them on this journey armed with a keen eye for design and a passion for real estate, while they look at some of the most beautiful homes in the country.

The reality show takes the viewers through luxurious properties, including farms, ranches, Mediterranean-style mansions, and even desert homes. The show is particularly a delight for those with an inclination towards design and architecture. If you are wondering where ‘Self-Made Mansions’ is filmed, we’ve got what you are looking for!

‘Self-Made Mansions’ is filmed in multiple states across the United States, ranging from California to Massachusetts. Let us take a look at some of the locations!

An episode in the show was filmed at Long Beach, which is reputed as “The City By the Sea.” It is a high-density area for a suburb and is divided into the West End and the East End. West End comprises bungalows and some large houses. You will find sprawling family homes on the east of New York Avenue.

The production team also uses North Carolina as a filming location for the show. In the episode featuring Joshua Esnard, his family moves from a small townhouse in Chapel Hill to a five-bedroom home in Pittsboro that sits on 30 acres of land. The new home is a ranch-style house that requires a lot of renovation and fixing before his family moves. Since the property costs them the lower end of their budget, it gives them the opportunity to redesign the space to suit their needs.

In the show, Clinton Kelly shows three properties to an entrepreneur and his family to choose from since they have outgrown the house they work from and live in. Cave Creek is a town in Maricopa County and lies in the Sonoran Desert. The cost of living in Cave Creek is much higher than the average income of US households. The residential properties in the town are known for their large size, spanning acres, with views of the desert and the mountains.

‘Self-Made Mansions’ might have also filmed in other states such as California and Georgia. Most of the episodes were filmed between late summer and early fall in 2020 when the productions resumed filming after the COVID-19 shutdown. This means that appropriate precautions had to be taken while traveling and filming. All cast, crew, and family members had to undergo the COVID test multiple times a week. Most of the conversations that take place in the episodes are shot outdoors to ensure safety.