The Rising of the Shield Hero Season 2 Episode 3 Recap and Ending, Explained 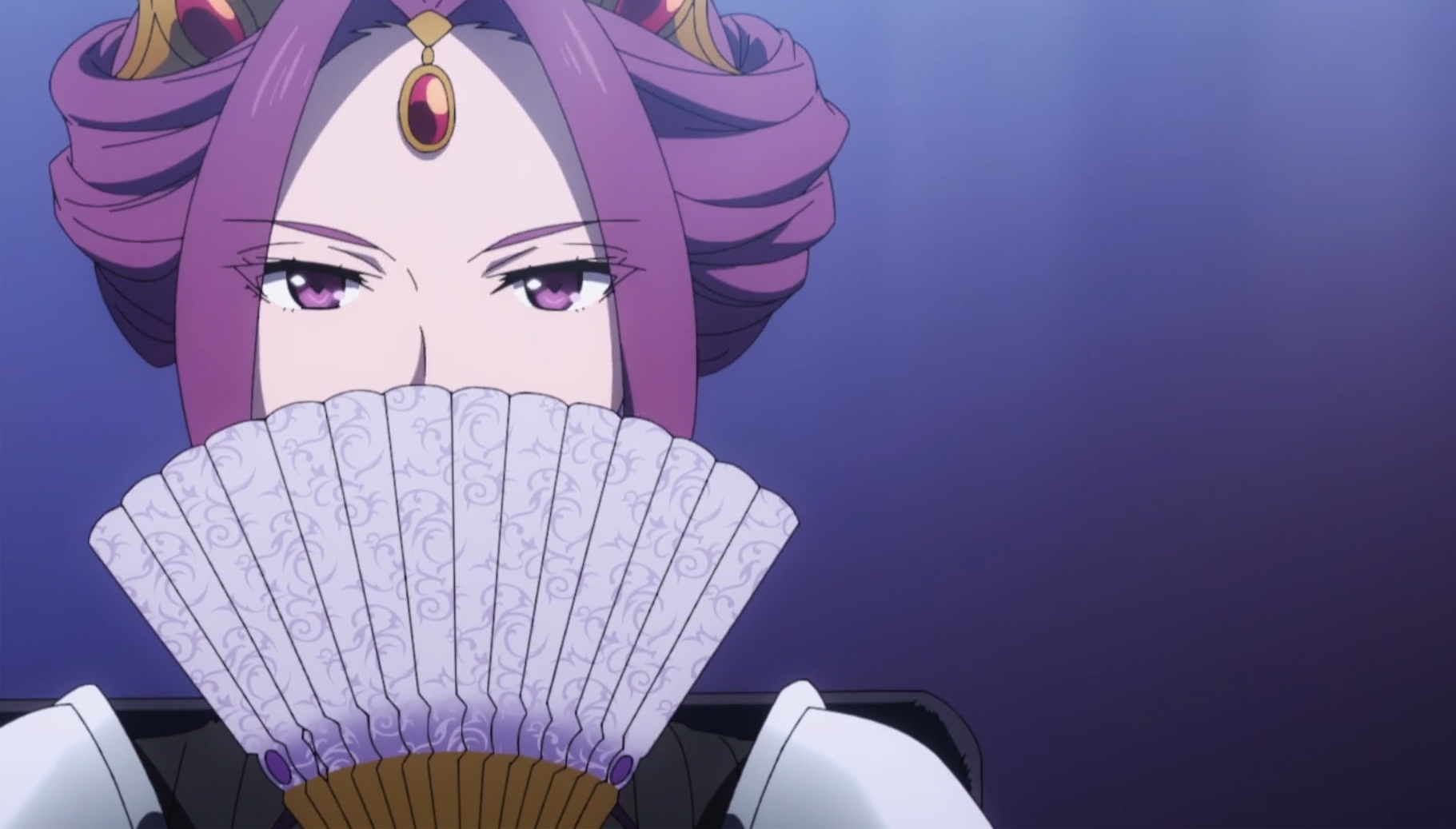 The Rising of the Shield Hero Season 2 Episode 3 Recap

As it has been estimated, the Spirit Tortoise finally becomes active after taking a few day’s rests. When it makes a move and appears to be heading to another densely populated town, the news soon reaches Queen Mirelia. Meanwhile, Naofumi’s party, the army of dragon raiders, and the Melromarc cavalry have already begun their preparations for the final attack. The Queen then orders others units to take their positions as well. 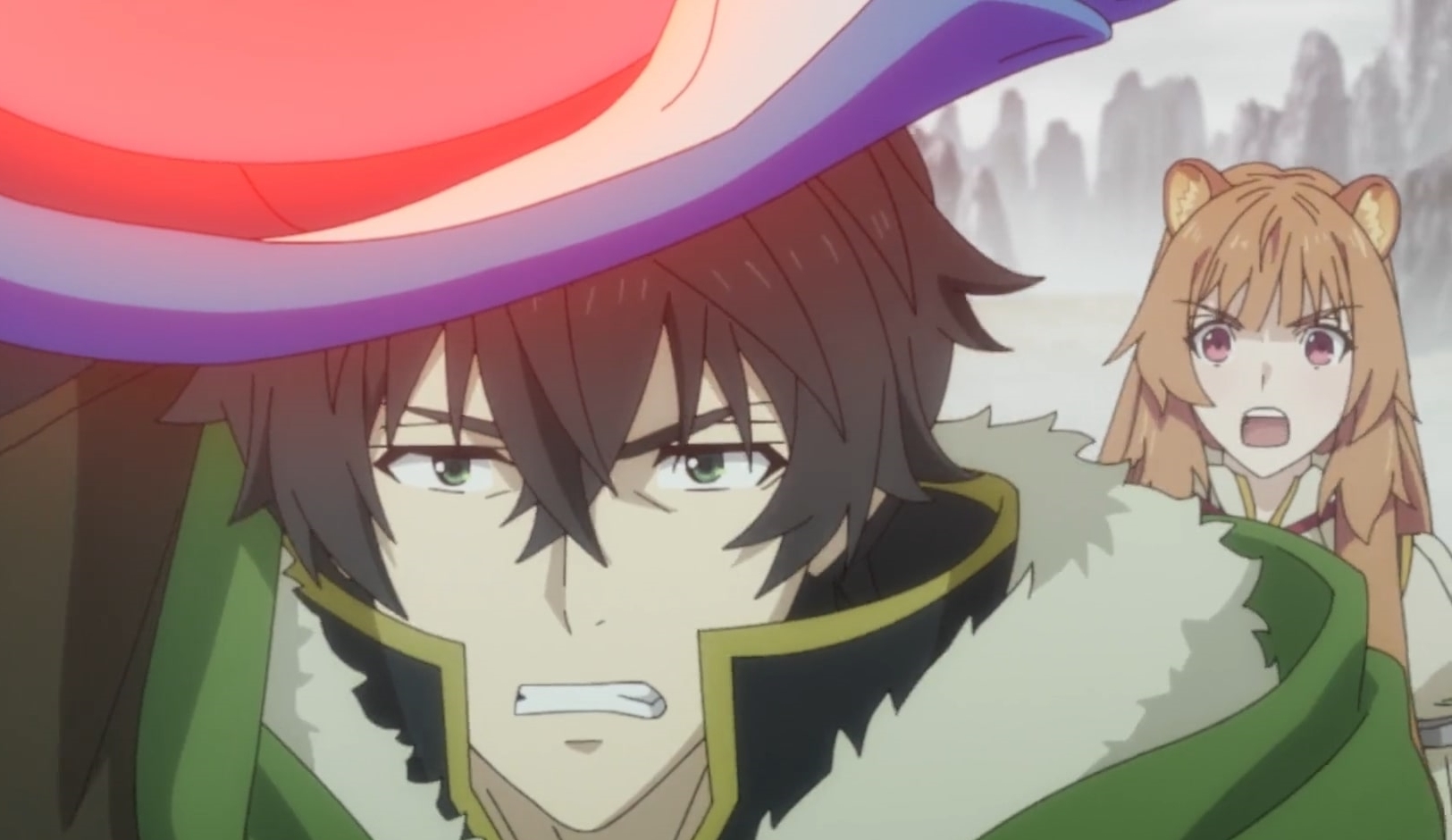 In order to always be in touch with Naofumi during the battle, she sends one of her bodyguards to serve as the Shield Hero’s messenger. As he is about to head to the battlefield, Naofumi tells Eclair that they will work according to the plan, and she is going to be crucial as an instructor. Later, the soldiers are encouraged by the arrival of the Shield Hero, who marches straight to the region where the first attack is planned.

Just when Naofumi’s party comes closer to the Spirit Tortoise, familiars suddenly appear in the skies and on the grounds. The Shield Hero uses his powers to avoid a confrontation as best as possible, but the party eventually gets surrounded by the enemies and is forced to engage. Meanwhile, the legendary monster is successfully drawn toward the planned location, where it gets ambushed by a unit of the allied forces. Naofumi and his party courageously fight against the familiars, and it appears that things will go just as planned.

However, that’s when Naofumi gets the news that the first surprise attack on the Spirit Tortoise has failed to stop him, and the unit has suffered massive casualties as well. One of the commanders then decides to focus on one of the enemy’s legs with the hope that it will cause enough damage to stop him from moving further. Unfortunately, that does not work as well, and the remaining unit almost gets killed in the process. The commotion then leads to panic among the allied forces, and soldiers even abandon their positions. 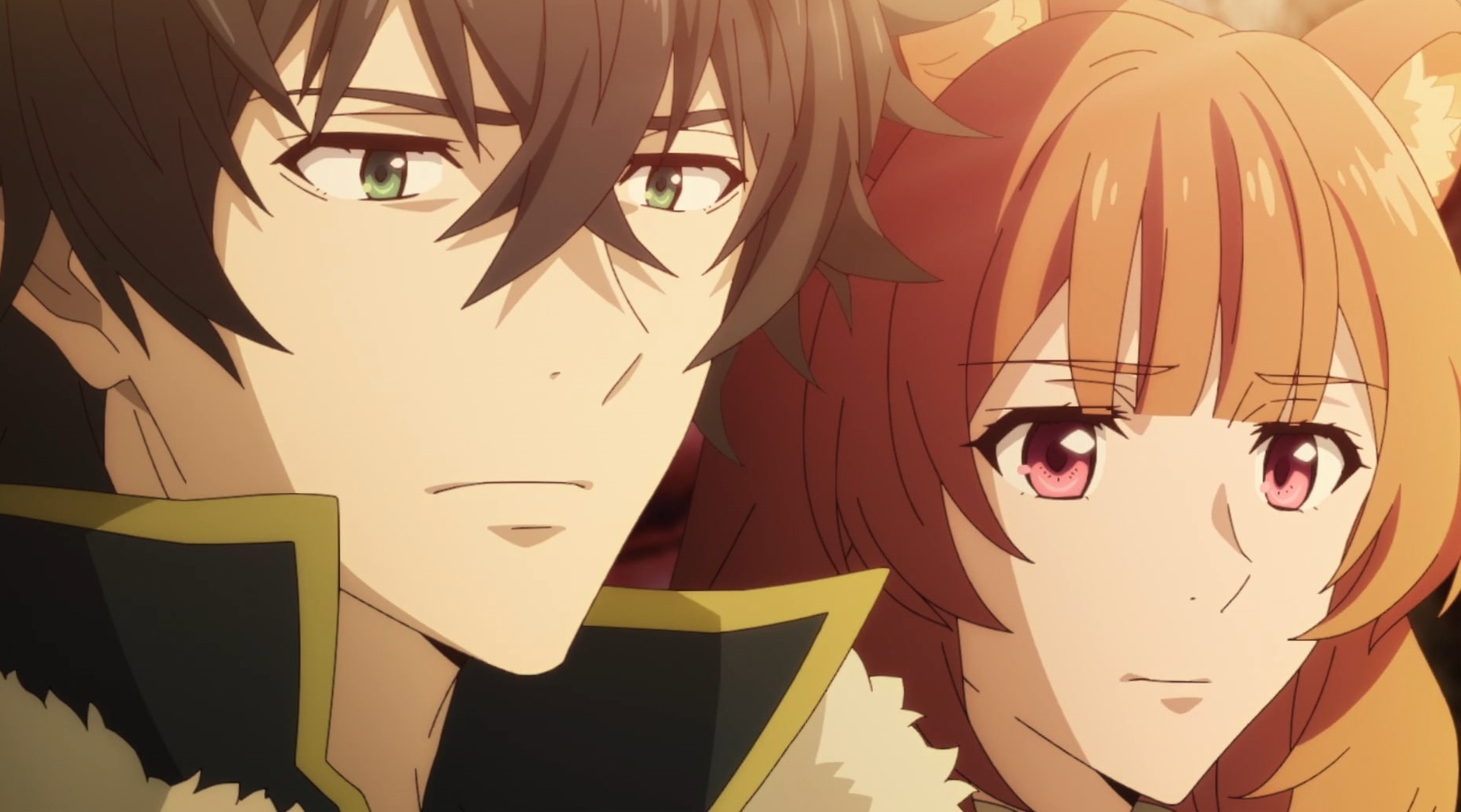 But even in the face of the imminent death, the Spirit Tortoise Kingdom’s commander refuses to leave his post and, with the legendary monster approaching, lies in wait for the right moment. Just when he is in the field of impact, he uses explosives to deal a severe injury to the Spirit Tortoise, sacrificing his own life in the process. Naofumi soon learns that his plan has finally worked, and the legendary monster has stopped moving. After fighting off all the familiars, he and his party reach ground zero, where he begins to put stage two of his plan into action.

The Rising of the Shield Hero Season 2 Episode 3 Ending: Is the Spirit Tortoise Dead or Alive?

After the shield hero’s party and the allied forces have managed to incapacitate the legendary monster, Naofumi realizes that he now has to pull off the most challenging part of his plan, i.e., to decapitate the enemy. He sends the message to the Queen that the Mage unit must immediately begin high-class multi-caster ritual magic. Meanwhile, Elrasla remarks that if she had more time, then she may have been able to train someone in Hengen Muso style, and the entire operation could have been dealt with much more efficiently. 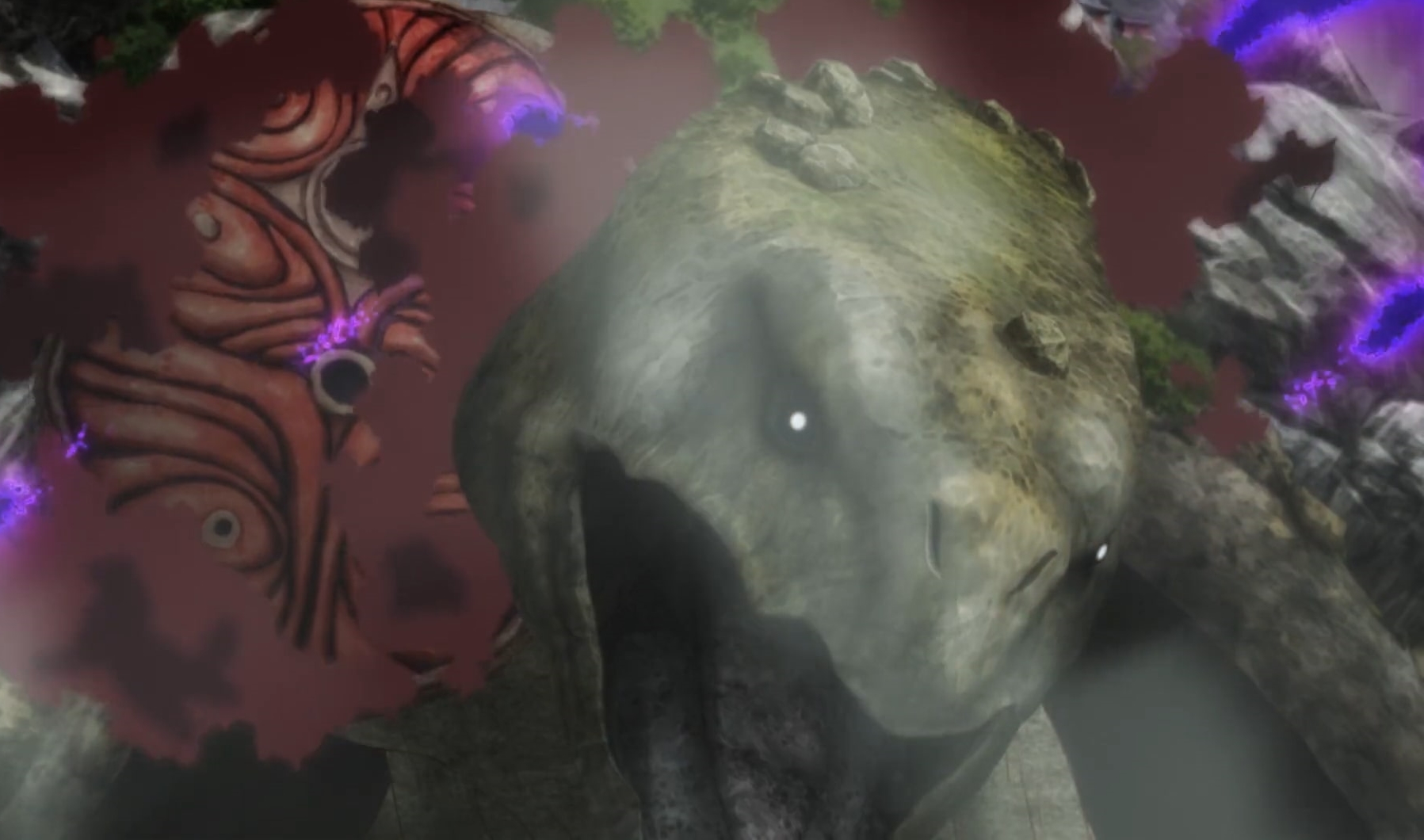 However, in light of the present situation, Naofumi puts the lightning of God’s Judgement to good use thanks to the Mage unit and manages to injure the Spirit Tortoise’s neck. He then orders Raphtalia and Filo to deliver two consecutive blows at the same spot. While the impact this time is even deeper, the two fail to decapitate the enemy. That’s when Naofumi uses his shield for another attack on the neck, coupled with the powers of Ost Horai. Just moments later, Raphtalia and Filo deliver another severe blow right at the same spot, and the head of the legendary monster is finally severed from the rest of his body. It appears as though the heroes have finally won, and the Spirit Tortoise is seemingly dead.

However, that can be a huge mistake as Ost Horai, who is supposed to die with her creator, is still alive. Furthermore, she clears all suspicion by warning Naofumi that their fight with their enemy might just not be over yet. So, to conclude, the Spirit Tortoise is still alive despite getting decapitated by the Shield Hero and his party. Therefore, you can expect Naofumi to continue fighting for the greater good, but it remains to be seen in what form the legendary monster will return this time.