The Secret Ingredient: All You Need to Know 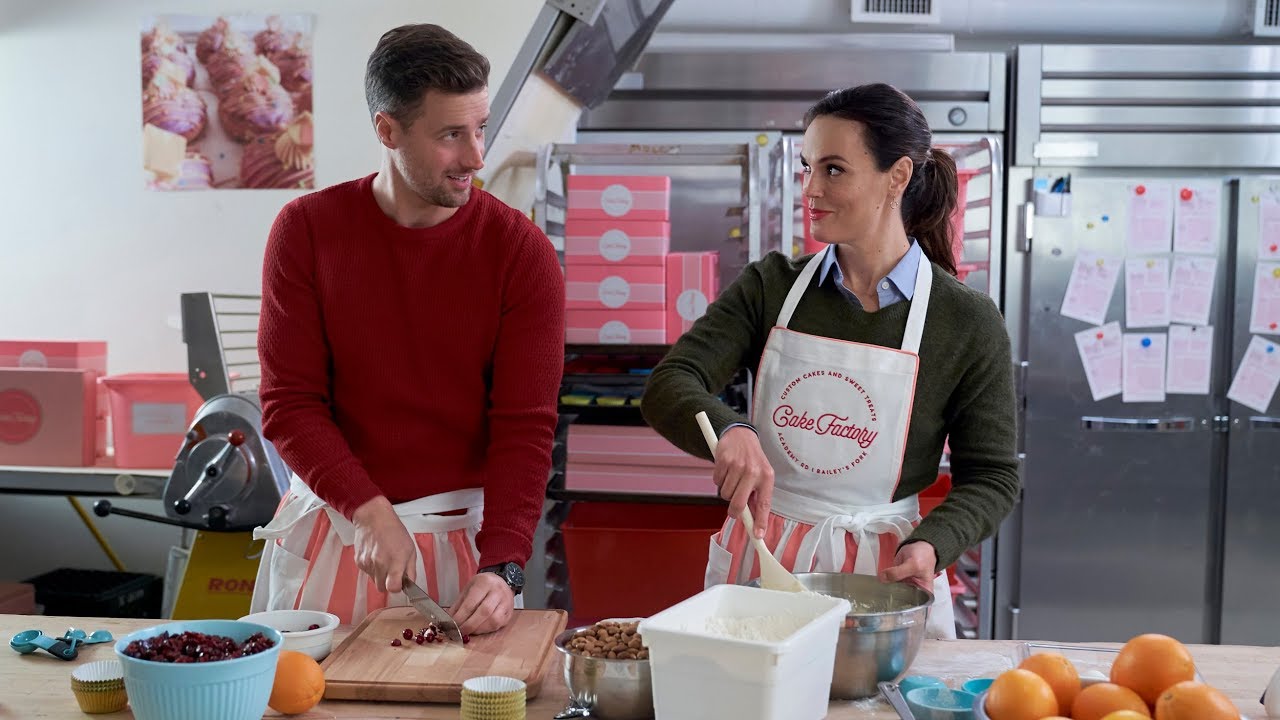 What is the secret ingredient to love? Watch Hallmark’s ‘The Secret Ingredient’ to find out! Hallmark is the channel that celebrates romance. And what better occasion to do so than Valentine’s Day, right? The network has its troops in position for a spectacular line-up of romantic movies for the lead-up to the festival of cheesy heartiness.

Termed ‘Love Ever After,’ the slate of romance television movies promises viewers with a cozy and homely movie date with their loved ones. ‘The Secret Ingredient’ functions as a romance offering by Hallmark on a dual-level.

To be clearer, the movie is an adaptation of the book of the same name by Nancy Naigle and it is published by Hallmark Publishing. Naigle is a USA Today best-selling author who has made a name for herself by penning heart-warming small-town love stories. ‘The Secret Ingredient’ isn’t the only Hallmark movie to be adapted from a novel by Nancy Naigle. ‘Christmas Joy’ is another adaptation by Hallmark based on her novel.

However, Kelly is in for another major surprise. At the baking competition, she runs into her ex-fiancé. Andrew. The former couple had dreamt of opening a restaurant in the small town together. However, Andrew chose to study in Paris instead, leading to their break-up. At the competition, the two of them realize that their past still impacts both of them significantly. Will they end up rekindling their old flame? If so, will their relationship work this time? There is only one way to find out!

Where Was The Secret Ingredient Filmed?

Well, ‘The Secret Ingredient’ has not actually been filmed in a real small town. In fact, it has been shot in the largest city of the Manitoba province in Canada: Winnipeg.

Of late, several film and television projects have been opting to film in Canada. The reason is purely financial. The Canadian government provides lucrative tax credits to movie and television productions that film in the country. This helps bring production costs down by a huge margin.

The Secret Ingredient Cast: Who is in it?

The role of the protagonist, Kelly in Hallmark’s ‘The Secret Ingredient’ is essayed by Erin Cahill. Cahill rose to prominence after playing Jen Scotts on ‘Power Rangers Time Force.’ Moreover, she has also played Ted’s sister on ‘How I Met Your Mother.’ Plus, she also stars in ‘Love, Fall & Order,’ another Hallmark movie.

On the other hand, the Canadian actor, Brendan Penny plays the role of Andrew. He is best known for starring in the Canadian drama series, ‘The Whistler.’ Moreover, he is also a cast member of Hallmark’s television series, ‘Chesapeake Shores.’ Apart from that, he also stars in numerous Hallmark television movies. Other than that, the Indian-American chef and TV personality, Maneet Chauhan also stars in the movie.