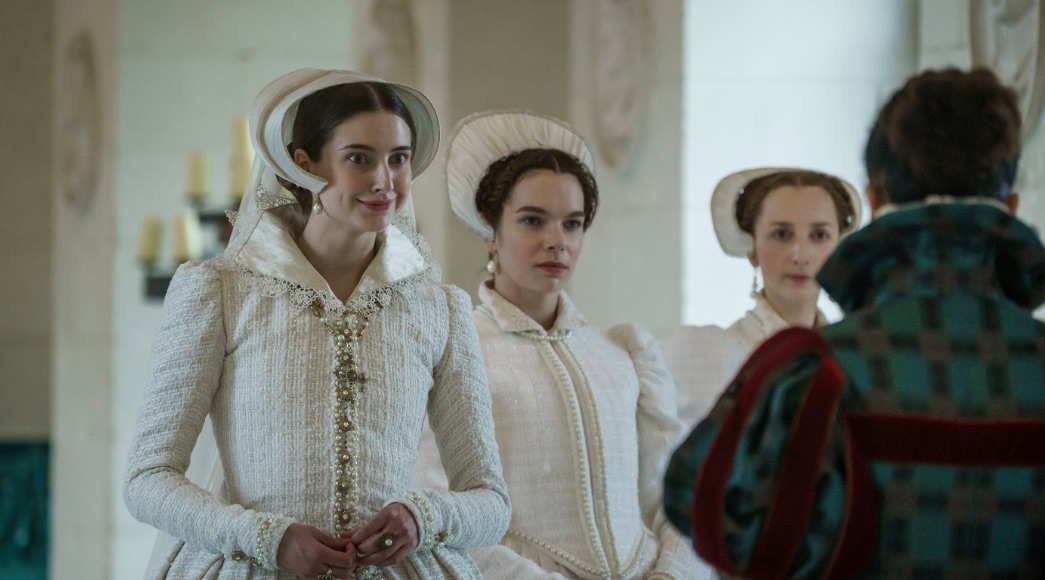 Starz’s ‘The Serpent Queen’ follows the story of Catherine de Medici, who rose to become one of the most infamous rulers of France. While she starts out as an innocent teenager with no one to support her in the foreign land that she’s married off to, with every episode, we see her evolve into a shrewd person who is figuring out a way to ensure her survival. In the third episode, danger surrounds Catherine much more than before and she is forced to make a choice that further affects her reputation. At a very young age, she has to make the decisions that not only define who she is but also impact her alliances in the court. The ending shows that Catherine might just have lost the people she thought she could trust the most. SPOILERS AHEAD! 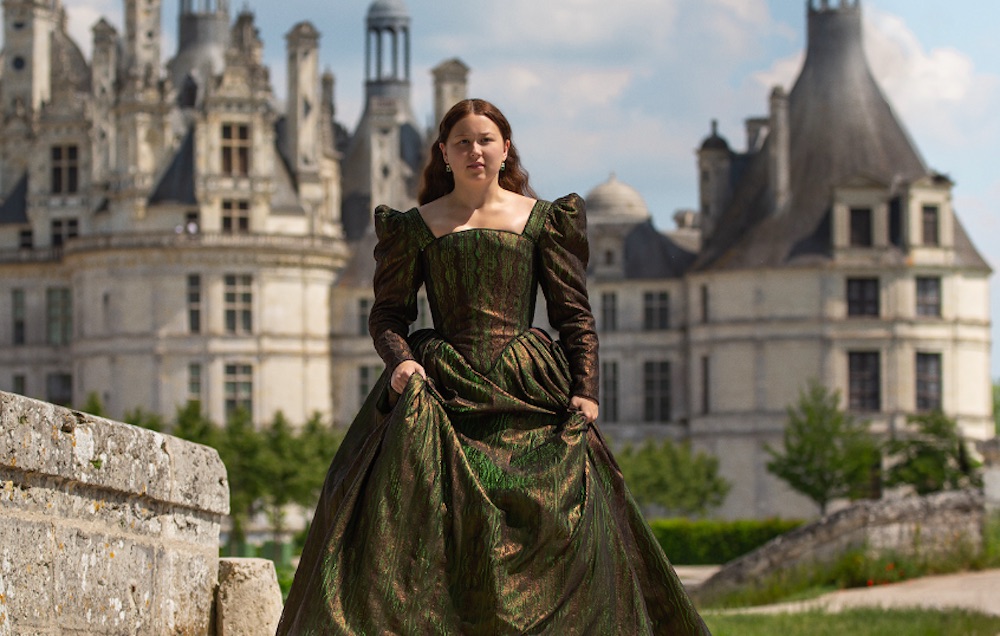 Henry returns from the war victorious. He is hailed for his bravery and his leadership, which further cements Catherine’s goodwill with the King who knows that it was she who orchestrated the alliance with the Ottomans. While Henry’s victory is great for the country, it is not such a happy affair for Catherine. He brings back with him a woman and their illegitimate child. Diane deals with Henry’s new mistress and she knows that he’ll have many more in the future. This makes her accept that Catherine is her best option, which is why she needs to help her get pregnant, or both of them could be replaced by a royal princess.

With some of Italy’s territories under France’s control, the King’s council is divided between giving back some of it to the Church and retaining all of it. When the Duke of Bourbon suggests Dauphin Francois murder Catherine, a new chain of events is triggered. While the Dauphin doesn’t take to the idea immediately, he warms up to it when he is publicly rebuked by his father for speaking against Catherine. Following this, Catherine is attacked in the forest, but no action is taken against her conspirators. Things take a much darker turn when the Dauphin dies of a sudden illness.

The Serpent Queen Episode 3 Ending: What Does Sebastio’s Death Mean for Catherine?

Dauphin Francois had a heart condition since his birth which led to his death at the age of eighteen. While the doctors confirm that this infirmity claimed his life, the King refuses to believe so. Clouded by his grief, he wants to put the blame for his son’s death on someone. His first doubt falls on the Spanish, and he is ready to go to war with them if that’s what it takes to avenge his son’s death. However, the people in his court know that having recently ended the war with Italians, France is in no shape to indulge in another, that too on unfounded claims. It is better if someone closer to home takes the fall so that the entire country doesn’t have to pay the price for it.

Being a foreigner, Catherine is the first one to fall under suspicion. The Dauphin’s desire to get rid of her was already common knowledge and some people are quick to decipher it as her motive. Moreover, she is an Italian and for this, she is already despised enough. Because she has not yet produced an heir and the country had to go to war to take what should have been given as her dowry makes her a very unliked and entirely dispensable figure. This bodes very bad news for Catherine, and she knows that she will go down for it unless someone else does.

To her relief, Sebastio becomes the fall guy. Previously, Catherine had borrowed a book from Ruggieri. She wanted to find a way to get pregnant, and the book was about identifying mushrooms, which means that it stated a clear distinction between what was safe to eat and what would be poisonous. Catherine had unintentionally left that book in Sebastio’s quarters, which is what becomes the proof of his guilt. The fact that the Dauphin died after drinking the water that Sebastio had given him also acts against him. To save herself, Catherine has no choice but to let Sebastio be executed for the Dauphin’s death.

With his bloodlust quenched, the King returns to his senses and declares Henry to be his successor. The news gets better when Catherine discovers that she is pregnant. Now, with her husband set to be the next king and his heir in her womb, Catherine is happy to have secured her place in the French court, something that no one can take from her now. Or so she thinks. Till now, Catherine had relied on her inner circle, which included Sebastio, to get by. They helped her, guided her, and kept her secrets. They played an integral role in keeping her alive and well situated in France. But seeing how easily Catherine had let Sebastio be killed for something that he didn’t do, his servants are not sure of being loyal to her anymore.

If she did it to the man who had been with her all along, then she won’t bat an eye the next time a fall guy is needed and one of them is picked for it. Now, Mathilde, Aabis, and Angelica have to find other means to secure their survival. They can’t stay dependent on Catherine. This also means that she can’t depend on them anymore. If Catherine chooses herself above everyone else, then her servants are bound to do the same for themselves. Considering how difficult things can still get for Catherine, losing the only people she could trust the most does not mean good news for her.

A similar danger lurks for Catherine in the future as she prepares for her second son to be crowned king. The death of her first son, Francis, left behind his widow, Mary, Queen of Scots. Now with Charles ready to sit on the throne, everyone knows that the boy will not be the one ruling France. The real power will be in the hands of Catherine. Mary believes that after her husband’s death, the throne should rightfully go to her, and she has no intentions of letting the power pass on to her mother-in-law, whom she clearly despises.

Read More: Is The Serpent Queen’s Aabis Based on a Real Person?