The Shrink Next Door Episode 2 Recap and Ending, Explained

‘The Shrink Next Door’ centers around the remarkable and bizarre situation that arises when a psychiatrist delves into the life of his patient and seemingly takes control of it. In episode 2, ‘The Ceremony,’ Dr. Isaac “Ike” Herschkopf tries to convince his patient, Marty, to have another bar mitzvah to get over some traumatic childhood memories.

The episode delves into how the relationship between the doctor and patient is developing and how the former is able to persuade the latter into making big decisions. A lot is going on under the friendly, seemingly helpful exchange between Dr. Ike and Marty, so let’s take another look at ‘The Shrink Next Door’ episode 2. SPOILERS AHEAD.

The Shrink Next Door Episode 2 Recap

The episode opens with a flashback to Marty’s bar mitzvah when he was thirteen. A young Marty is seen hiding in the bathroom out of nervousness as his parents and guests wait for him to appear. Back in the present, Dr. Ike suggests that Marty have another bar mitzvah on the occasion of his 40th birthday in order to get over the traumatic memories from the original ceremony. When Marty asks his sister whether she thinks it’s a good idea, Phyllis says that it will diminish the memory of their late parents and implores him not to do it.

Marty, however, is already impressed by the advice shelled out by Dr. Ike and decides to go along with the psychiatrist’s plan. He agrees to the bar mitzvah and is touched when Dr. Ike even organizes the event. A few eyebrows are raised when it is discovered that Dr. Ike is organizing a bar mitzvah for a patient, and Phyllis even calls up the temple and begins to inquire about the doctor’s background.

The Shrink Next Door Episode 2 Ending: Why Does Marty Have a Second Bar Mitzvah?

When Dr. Ike finds out about Phyllis’ snooping, he angrily confronts Marty, who in turn tells his sister to stay out of his business. In the argument that ensues, Marty tells her not to come to the ceremony, leaving Phyllis angry and upset. Not too many guests from Marty’s side show up for the bar mitzvah, but the popular doctor fills up the room with his acquaintances. He even helps a very nervous Marty complete the ceremony and gives him a pep talk before the party that follows. The episode then closes with Marty taking part in the festivities while his sister celebrates his 40th birthday at home with her children.

Marty’s bar mitzvah turns out to be a point of contention that causes a rift between the brother and sister. While Phyllis has fond memories of their parents from the original ceremony, Marty remembers it as a debilitating day that he spent scared and hiding in the toilet. Therefore, the soft-spoken man feels it is good to recreate the bar mitzvah and overcome his fears.

Perhaps the biggest role in precipitating the ceremony is played by Dr. Ike, who suggests it to Marty in the first place. Marty’s confidence stems primarily from his trust in the doctor’s advice, as he says that so far, Dr. Ike has been “spot on.” Therefore, it seems Marty doesn’t believe in the ceremony as much as he believes in his doctor’s advice.

It is unclear just what Dr. Ike is doing to help his patient and how much of the advice is actually just a way to relieve Marty of his money. While organizing the bar mitzvah, the doctor slyly gets his patient to pay for a DJ of his choice. We also get a glimpse into something suspicious when Dr. Ike agrees to continue talking to Marty while eating lunch, provided the latter pays a consultation fee. 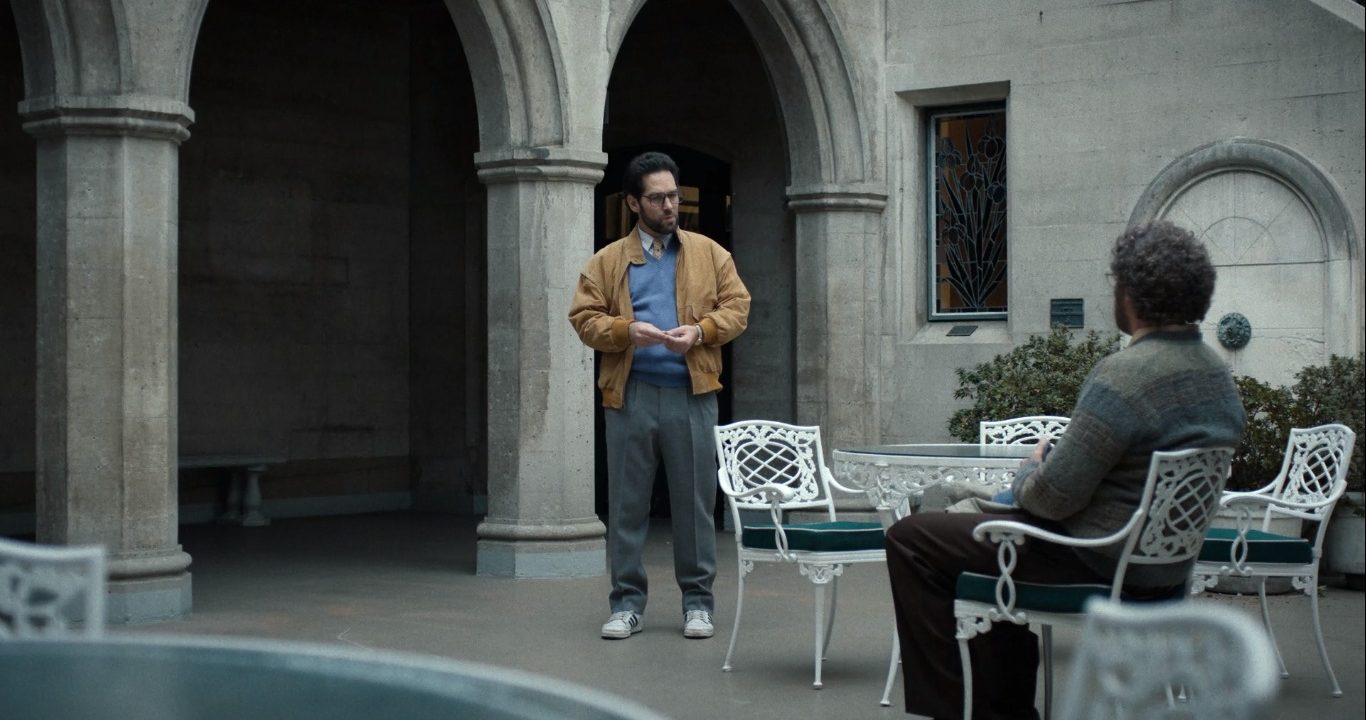 Though the doctor isn’t doing anything illegal or even overly harmful to Marty, his actions border on unethical. The habit of getting Marty to pay for additional things also seems to be growing. It seems like the doctor is slowly driving his patient to make more significant and critical decisions based on his advice. However, his motives for doing this remain so far unknown.