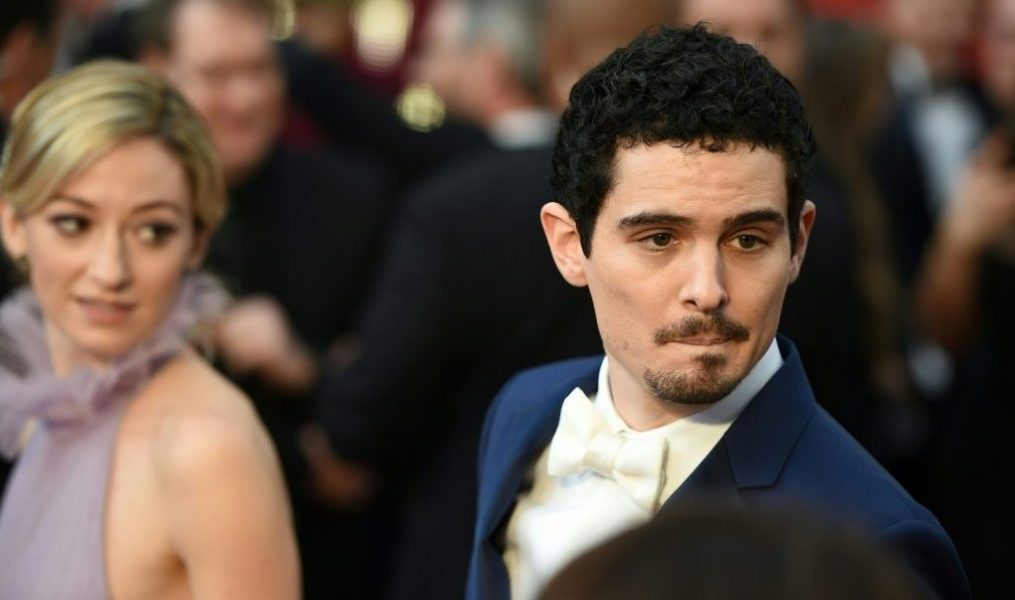 Last night after ‘La La Land’ had lost Best Picture award to ‘Moonlight’ in an utter fiasco, I read a quote that struck a chord with me. It goes: “There’s something so La La Land about La La Land not actually winning in the end”. In some sort of strange, mystical way, the film — especially its director Damien Chazelle — suffered the same fate as its two lead protagonists: of not all dreams coming true.

‘La La Land’ is a film about dreamers. I am one among them (that’s why the film resonated so deeply with me). And so is its director, Damien Chazelle — 32-year-old, Harvard graduate and Juilliard dropout. Chazelle has said on several forums that he was trying to make ‘La La Land’ for several years. It was actually the first movie script he wrote. He knocked on the doors of many financiers and studios but none were interested in financing a film that presumably had no market. Moreover, Chazelle himself didn’t have any filmmaking experience under his belt. In the midst of all the trials and tribulations, he never gave up hope. He never stopped dreaming about making ‘La La Land’. But since the wheels were not moving, he went on to make first ‘Guy and Madeline on a Park Bench’ and then ‘Whiplash’. The super success of ‘Whiplash’ helped him establish himself as the new emerging talent on the block. That also opened new windows of opportunities for him and a new lease of life to ‘La La Land’. His long-held dream was now a realistic possibility.

When ‘La La Land’ first premiered at Venice film festival, it received a rapturous response from everyone. From there on, there was no looking back for Chazelle. The film kept on winning over audiences and critics alike. Many hailed it as the best musical since ‘Cabaret’ (1972). It outperformed at the box-office collecting more than $450 million globally. It went on to win every major precursor awards there is — from Golden Globes to Critics Choice. For Chazelle, it must have felt thrilling to witness the success of his film. What was once just a dream now was part of his reality.

The thing with dreamers, though, is that they never stop dreaming. Realization of one dream leads to multiple new dreams.

In the days leading up to the Oscar night, I am sure Damien Chazelle must have started dreaming about the big moment: He proudly holding the Best Picture trophy in his hands with a smile on his lips and the next dream in his eyes. On the Oscar night itself, standing on the stage, he had a rude awakening when reality chose to mirror fiction. In this case, the fiction was his own film. In the film, when Mia and Seb come face to face after five years, they dream of a life that might have happened had they stayed together — an alternate reality that they wished was true. When Chazelle got up on the stage with his La La Land team to pick up the Best Picture trophy, he was about to live his dream. He nearly did live his dream; only to realize that it was just an alternate reality that he wished could have been true.

In the end, just like Mia and Seb, Chazelle learnt that not all dreams come true. While Mia and Seb chose to pursue one dream over another — they chose ambition over love — Chazelle didn’t have a choice. That choice for him was made by others — the Academy voters. But the consequences of the choices, in both the cases, led to regret. Mia and Seb regretted the lives they might have led had they stayed together. Chazelle might have regretted how close he came to winning the Best Picture Oscar and yet he didn’t. Despite the regret, Chazelle actually could take inspiration from his own characters. Just like Mia and Seb, who ultimately reconciled with the fact that their paths are different, Chazelle too can reconcile with the fact that his time will come. Not today, but someday. 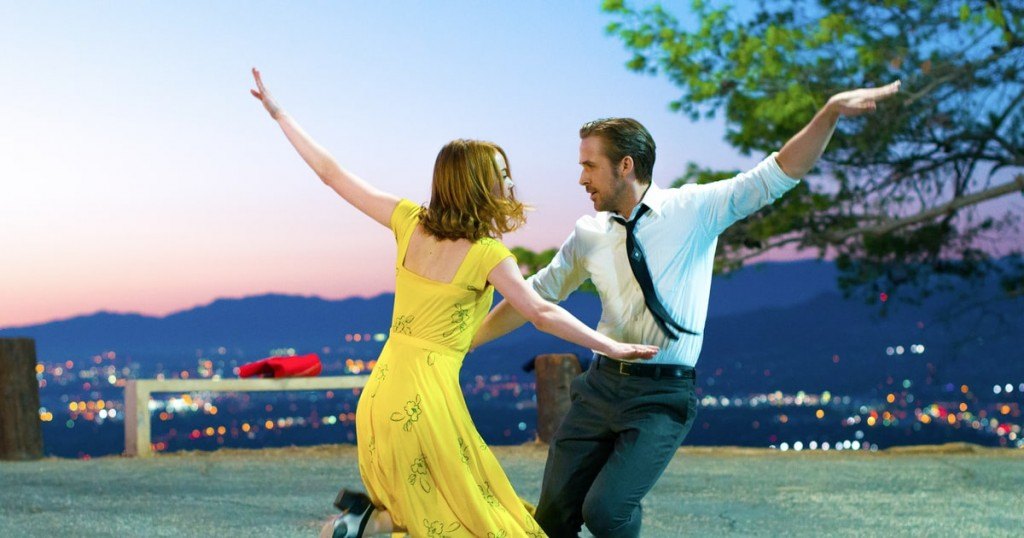 There’s another lesson to be learnt here. When you juxtapose dreams with reality, the seemingly clear boundaries between them appear to vanish. And this couldn’t have been more apparent when Chazelle’s dream of winning Best Picture became a reality for a fleeting minute or so, and then it quickly became a dream again. Just like that! In that moment of confusion, frustration and disbelief, what emerged was the difference between dream and reality. One is almost always perfect. The other is almost never perfect. It is this conflict between dream and reality that makes life such a tough road to walk. It is also what makes ‘La La Land’ such a great film.

As a dreamer myself, I know that the shattering of one dream doesn’t mean the end of all others. I am sure Chazelle will go on to tell more stories, make more films, and win more awards. Despite the heartbreak that he had to go through last night, I only hope that he never stops what brought him here in the first place: dreaming.