Is The Trial of Chicago 7’s Richard Schultz Based on a Real Lawyer? Where is He Now? 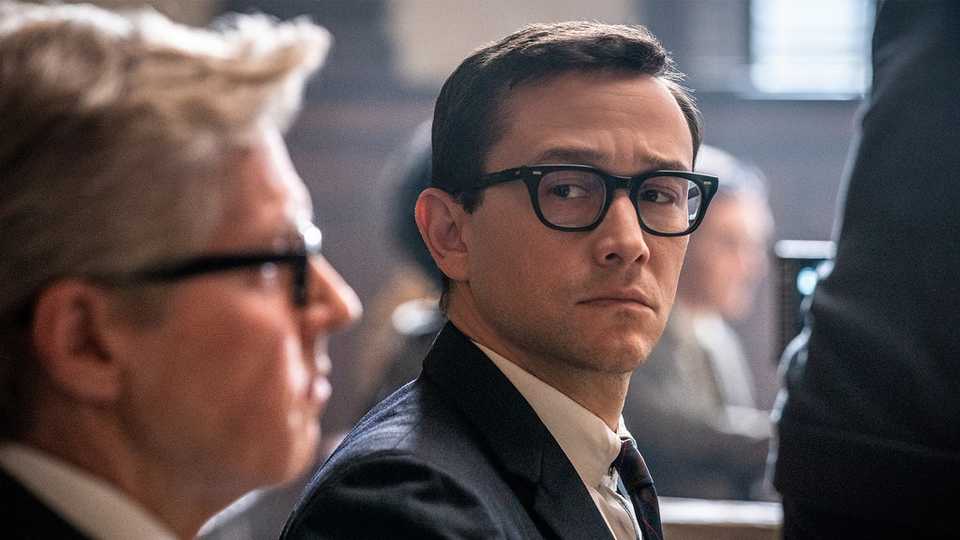 ‘The Trial of Chicago 7’ is, at its core, a tale of standing up for what you believe in, no matter what the cost. Set in 1968, thousands flood to Chicago to protest the ongoing Vietnam War. Although many people are arrested, it is eventually eight men who are tried on charges of crossing state lines to incite riots. Joseph Gordon-Levitt plays one of the prosecutors, Richard Schultz. So, without further ado, let’s get straight to discussing whether or not the character is based on a real person!

Is The Trial of Chicago 7’s Richard Schultz Based on a Real Lawyer?

Yes, Richard Schultz was, indeed, the assistant to then-U.S. Attorney General Tom Foran when the trial of the Chicago 8 started in 1969. (The group was only referred to as the Chicago 7 after Bobby Seale was given a mistrial). In fact, Schultz was the lead prosecutor. He had graduated from DePaul Law School, where he was also the editor-in-chief of the Law Review. About the riots that he witnessed, he said, “It was violent, it was wild. Demonstrators were being beaten on the heads, cops were being hit with boards with nails sticking out.”

Schultz continued, “The protesters were chanting, ‘The whole world is watching, the whole world is watching. And they were!” Right before the trial began, the lawyer said this about the Chicago 7 – “A week before the trial started, they announced they were going to bring to the trial, the riots they brought to the convention. They were encouraging, to say the least, violence during the trial.”

The actual trial was also as chaotic, if not more, as shown in the movie. Multiple sources attest to the fact that Judge Julius Hoffman was already biased towards the defendants from the start. Adding fuel to an already contemptuous fire in the courtroom was the Chicago 8, who would spare no opportunity to call the judge out. Bobby Seale, National Chairman of the Black Panthers, called the judge a “bigot” and a “racist” when the latter did not follow due process for Bobby’s legal representation.

There was a point in the trial where the defendant was tied and gagged as well. Abbie Hoffman and Jerry Rubin would also often mock the judge and his courtroom, especially as the demonstrators outside started growing in numbers. In one such instance, they wore judicial robes and entered the court. When asked to remove them, they obliged, revealing Chicago police’s uniform underneath. Later, they also said that the court was “bulls–t.” Another time, Abbie accosted the judge by saying that he would have served Hitler better. 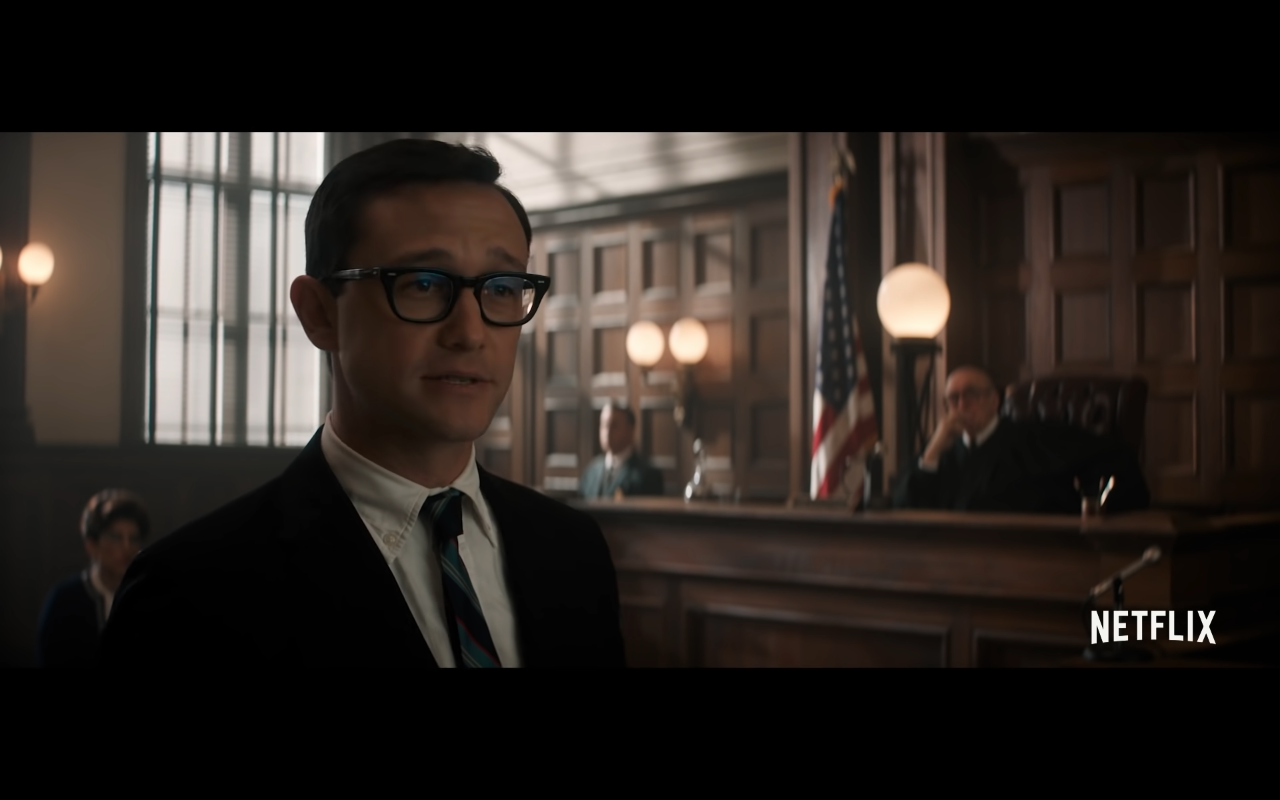 The lead prosecutor saw all this unfold before his very eyes. In fact, the trial was quite a high profile one, and celebrities like Allen Ginsberg and Phil Ochs also testified. At one instance, Schultz recalled that one of the witnesses on the stand was singing, and he objected to this. He remembered that his daughter shouted to let the man continue. Given such encounters in the courtroom, it is safe to say that the trial of Chicago 7 was one of the most notorious ones in the history of America.

Richard Schultz was known for objecting to the many things that the defense counsel tried to argue. Many have stated that Judge Hoffman was a man who almost always sided with the prosecution throughout his career. Speaking of the Chicago 7, Schultz said, “They were violent, they were revolutionaries, and they wanted to destroy our federal government.” Two out of the seven were acquitted on all charges related to the riots. Five defendants were acquitted of conspiracy but were still found guilty on charges of crossing state lines with the intent to incite a riot.

Where is Richard Schultz Now?

Tom Foran opened his own firm, and Richard Schultz was his partner. But in the year 2000, after the former prosecutor passed away, the litigation firm closed down. Then, Schultz joined Schwartz Cooper Greenberger & Krauss as a senior partner and head of the litigation department. He was 62 years at the time and had plans of leaving for a while anyway. Talking about it, he said, “When I started, for the most part Tom was the rainmaker, but I’ve been able to establish myself.” His client reportedly included Coca-Cola and the Chicago Transit Authority.

The former prosecutor did see ‘The Trial of Chicago 7,’ and while he enjoyed it, he stated that it was not even close to the real trial. He explained, “The movie was fun to watch—it’s just a fantasy, that’s all.” On October 20, 2020, Richard Schultz will be participating in a virtual seminar about the infamous trial. U.S. District Judge Thomas Durkin and U.S. Magistrate Judge Jeffrey Cole will be interviewing him.

Read More: Is The Trial of Chicago 7’s Abbie Hoffman a Real Person? How Did He Die?