Where is The Trouble with Maggie Cole Filmed? 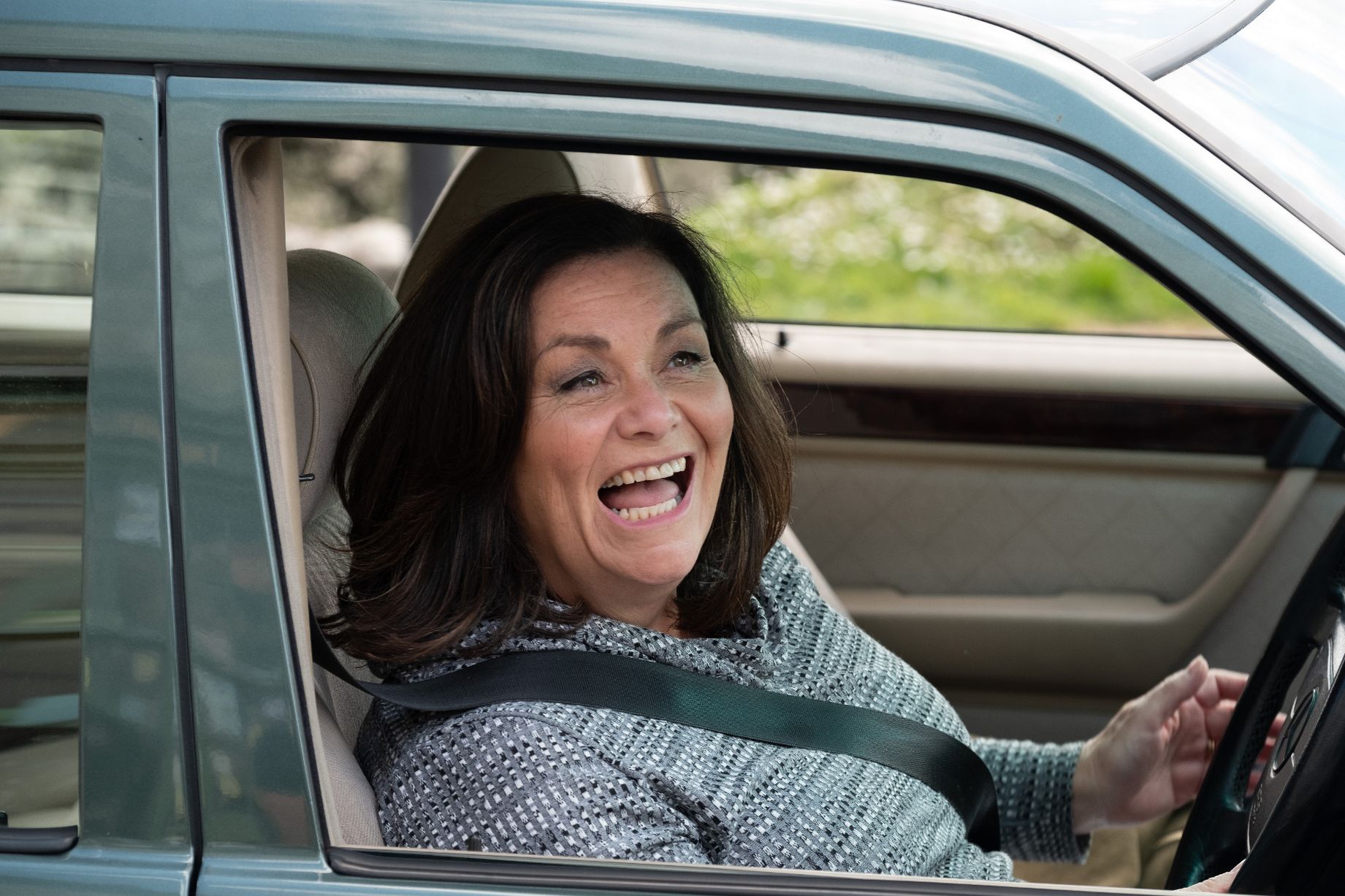 ‘The Trouble with Maggie Cole’ is a comedy-drama about a self-important busybody, Maggie Cole (Dawn French), for whom it is inevitable to stir up trouble. Maggie is a self-proclaimed local historian and owns a little heritage-gift shop at the coastal village of Thurlbury. In a drunken fit, she spills the beans about many fellow residents on the local radio, which leads her into a spiral of guilt. Since there is no smoke without fire, when a few of the things she says turn out to be accurate, confrontations cannot be avoided.

Directed by Ben Gregor and written by Mark Brotherhood, the British series was initially called ‘Glass Houses,’ picking up from the proverb, “Those who live in glass houses shouldn’t throw stones.” This story follows the consequences of Maggie Cole’s idle gossip. Curious to know about the filming locations? We have got you covered!

The story of ‘The Trouble with Maggie Cole’ is set in a picturesque coastal town called Thurlbury with its magnificent stretches of beaches and homely cottages. But does Thurlbury actually exist? Let’s find out.

A major part of Thurlbury, which is a fictional village in the series, is actually a small fishing village in the district of South West Devon on the Southern Bank of River Yealm called Noss Mayo. According to Devon Live, the village became a sensation overnight, but the locals did not want too much attention from the show or have too many people visit the village. However, the local businesses did very well during the filming of the series as people came to know about the presence of Dawn French.

In an interview with Plymouth Live, the owner of the house that serves as Maggie Cole’s waterfront home in the series, shared her experience of the filming process. The house is owned by a couple (who chose to remain anonymous) who recently moved to Noss Mayo after retirement. The garden where Maggie is hosting the barbecue is the garden of this house, which looks over to Newton Ferrers, across the Newton Creek.

The owner also revealed that the cast members were in their summer clothes, although it was shot early in the year when it was still quite chilly. She shared that the actors would sit inside between takes with hot water bottles, and the extras in the scene were actual residents of the village who were reached out through a notice in the village hall.

The beach on which Maggie and Peter Cole take walks is the Bigbury-on-Sea beach, near Burgh Island. Burgh Island is a tidal island on the coast of South Devon. Another beach that was used in the series is the Mothecombe beach, where Dawn French would often visit as a child. The Thurlbury shop is a working village-museum at Morwellham Quay, which is a river port in Devon.

Maggie Cole works as a historian at Norman Keep in ‘The Trouble with Maggie Cole.’ This is yet another place familiar to Dawn French and was filmed at the Launceston Castle in Launceston, Cornwall. The Conqueror Pub in the series is The Crooked Spaniards Inn in Cargreen, near Saltash. Cargreen is a settlement in southeast Cornwall.