Where Was The Ugly Truth Filmed? 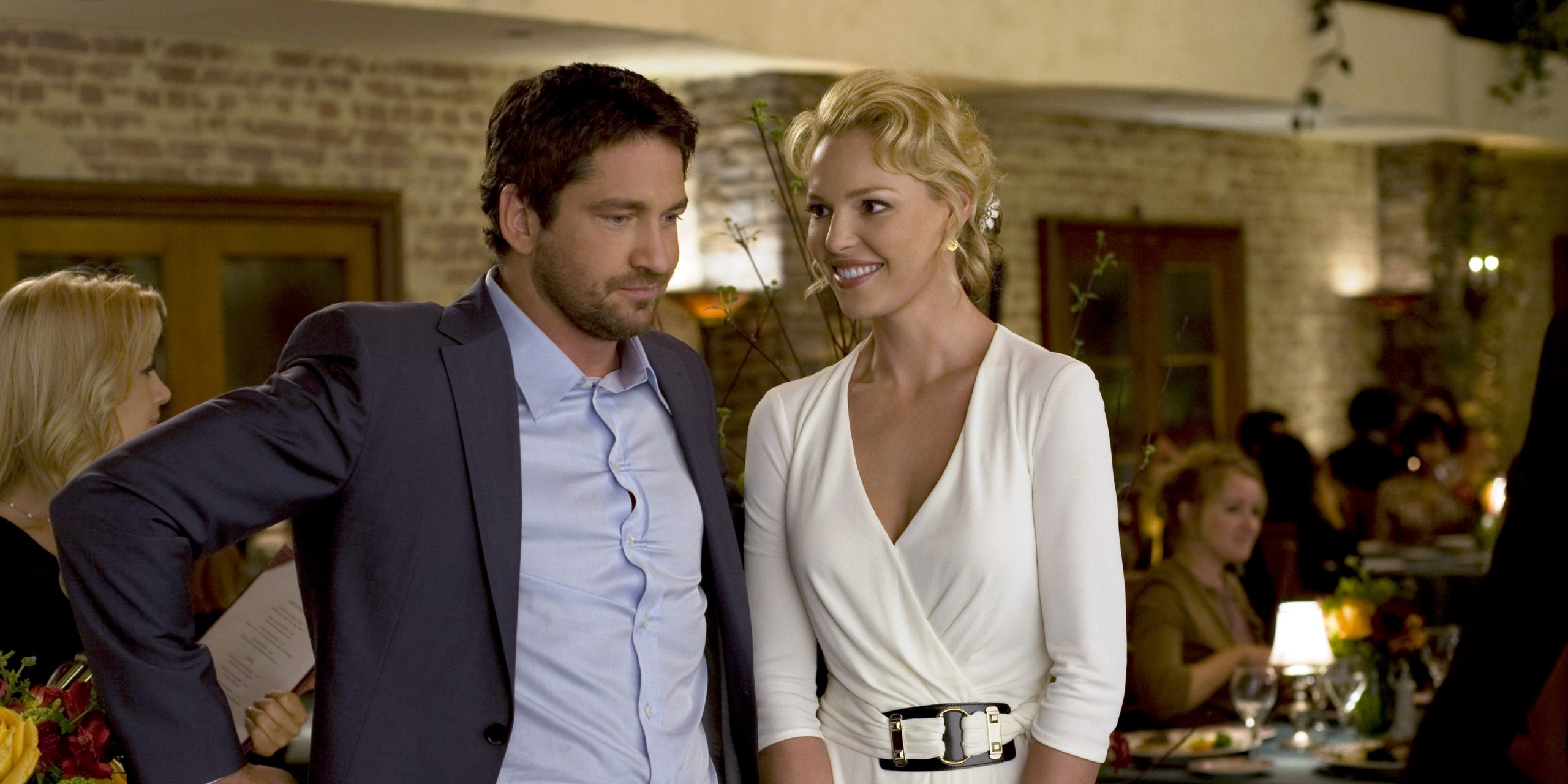 ‘The Ugly Truth’ is a romantic comedy film that revolves around media persons Abby Richter and Mike Chadway who enter into a love-hate relationship after being forced to work together to prevent Abby’s morning show from going off-air. After a constant dip in the ratings of Abby’s morning show, Mike is roped in by her boss. They strike a deal wherein Mike promises to help Abby improve her romantic connection with a man named Colin.

In exchange, he wants a cordial and peaceful work relationship. While working together, sparks fly between Abby and Mike and they kiss in an elevator. Before things could get better, Colin appears, and upon seeing him, Mike leaves to work for a rival channel. Will Abby and Mike be able to beat the odds and confess their true feelings for each other? Although the Robert Luketic directorial didn’t fare well, it was loved by fans for Gerard Butler and Katherine Heigl’s zingy chemistry and the polished visuals. Curious to know where was it filmed? Let’s find out!

The movie was extensively filmed in the American state of California, also known as the home of the global centers for entertainment. The filming department chose The Golden State as the filming location because of its stunning landscapes, variety of unique locations, several production studios, and manpower. Here are the exact areas where ‘The Ugly Truth’ was filmed!

Although the film is set in Sacramento, most parts of the film were shot in Los Angeles. The City of Angels is located in Southern California and is recognized globally as the home of the Hollywood entertainment industry. A swanky manor, that goes by the name El Mirador, located at 1930 Rodney Drive in Los Feliz village doubled up as Abby’s apartment in the film. Here’s a picture of the courtyard of the state-of-the-art property!

The production department built a set in a studio to shoot the interior scenes of Abby’s apartment! Below is a still featuring Katherine Heigl, relaxing in her luxurious property that was designed to match El Mirador’s interiors.

Union Station, the historic railway station in Los Angeles, served as the backdrop of the most romantic scene in the movie, Abby and Mike’s intimate dance in a fictional club named La Noche Cubana Nightclub. 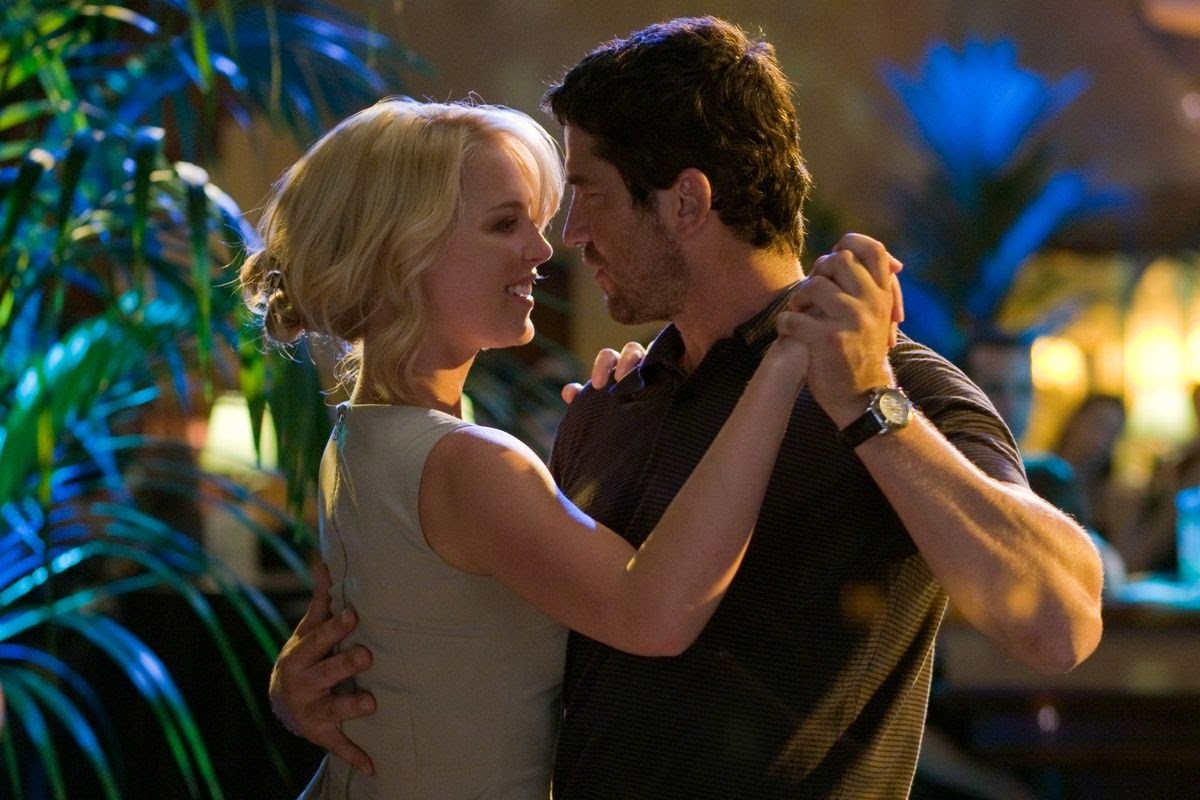 The fun scene where Abby and Colin go on their first date to watch a baseball game was filmed in Long Beach.

An abandoned police station in Glendale doubled up as the administrative offices of the network Abby works for. For filming the morning show studio, a set was constructed in The KCET Studios, located at 4401 Sunset Boulevard in Hollywood. 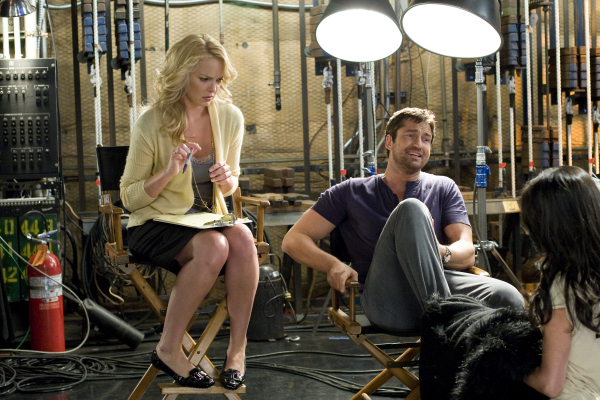 The scene where Abby and Mike have a heart-to-heart while on a picnic by the river was shot in an unincorporated community in Placer County, in the Sacramento area. The stunning aerial shot towards the end of the film was shot over the highest bridge of California – Foresthill Bridge, located near Auburn.

Several scenes were also filmed in front of the Capitol building and J Street in Downtown Sacramento, and Ziggurat Building in West Sacramento. The crab shack river scene was filmed at the Sacramento riverfront dock, with the famous steamboat, The Delta, in the background.