The World Ends With You Season 2: Everything We Know 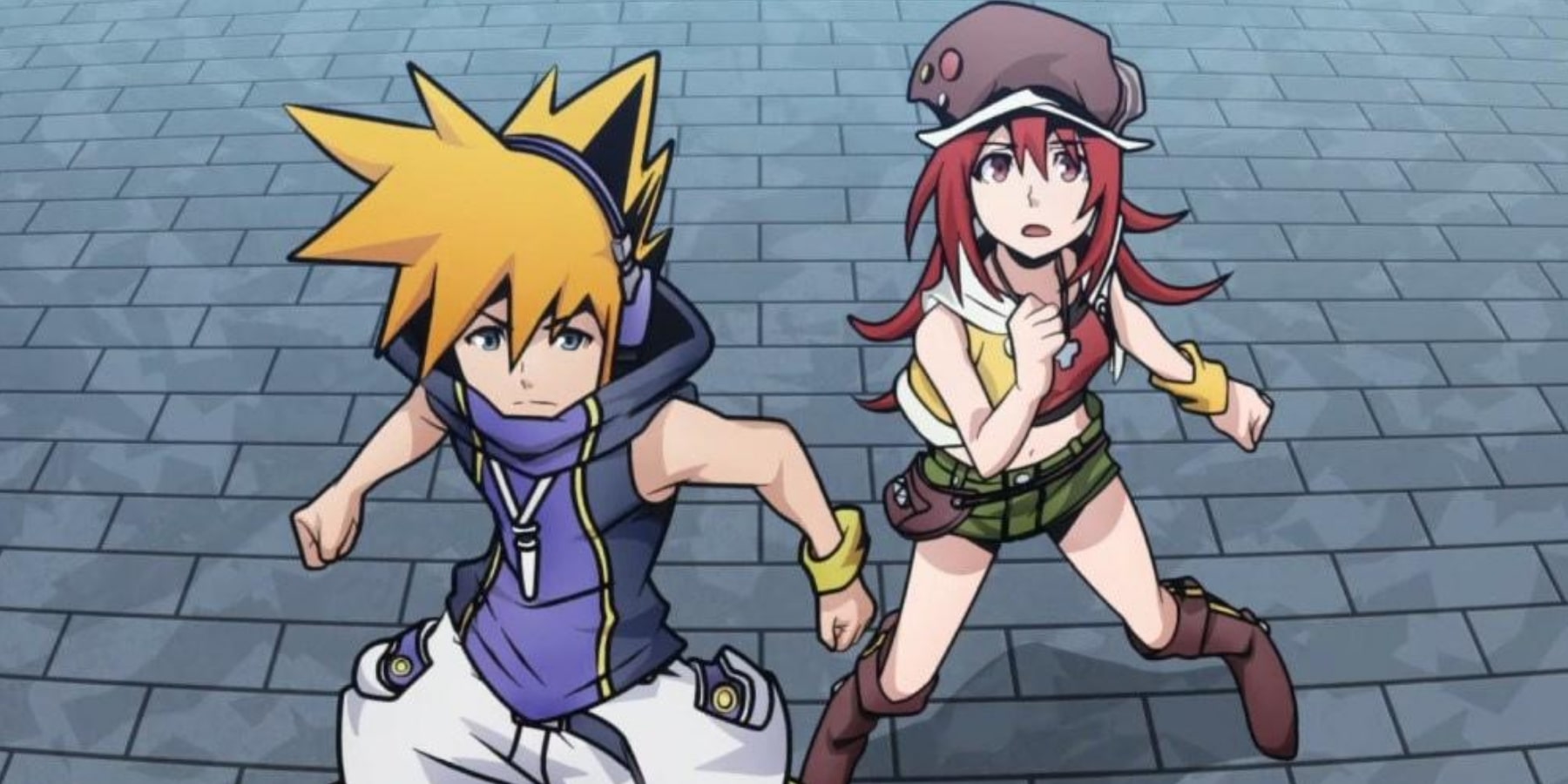 Developed from Square Enix and Jupiter’s urban fantasy role-playing online game of the same name, ‘The World Ends with You’ or ‘Subarashiki Kono Sekai’ is a survival anime. The story revolves around social recluse Neku Sakuraba, who finds himself participating in a reapers’ game in Tokyo’s Shibuya shopping district one day. As the series progresses, Neku learns that he is dead and has given his memory as the entry fee to take part in the game. If he wins, he will get the chance to either resurrect or transform into an entity from a higher plane of existence. The game takes place in an alternate reality called Underground but often drastically affects the real world or the Realground.

Initially, after its release, the anime was negatively compared with the original video game. However, as the show introduced characters and plotlines integral to demonstrating its inherent complexity, the reviews radically improved. Season 1 has just finished airing. If you are wondering when the second season will come out, we got you covered.

The World Ends With You Season 2 Release Date

‘The World Ends with You’ season 1 premiered on April 10, 2021, and aired 12 episodes before concluding on June 26, 2021. Shin-Ei Animation developed the series in collaboration with Studio DOMERICA. Kazuya Ichikawa helmed the directorial team, and Midori Gotou led the writing staff. As for the sophomore season of the anime, this is what we know.

In November 2020, Tetsuya Nomura, the creative producer and character designer of the 2007 original game, announced on Twitter that a sequel game to the anime, called ‘Neo: The World Ends with You,’ would come out in the following summer. This caused some confusion as it was presumed that ‘Neo’ was a sequel to the 2007 game. Nomura later addressed the issue and indicated that the creators regarded the original game and its anime adaptation as “equal.” ‘Neo: The World Ends with You’ is set to release on July 27, 2021, on Nintendo Switch and PlayStation 4 and has a completely new set of characters from the anime and original game. ‘Neo’ will also come out on Microsoft Windows later in 2021.

The NEO: The World Ends with You DEMO is calling!

Download from the @PlayStation Store, play the demo now and carry your progress over to the full game when it launches on July 27th. #NTWEWY https://t.co/T0LABkTHSj pic.twitter.com/Ji5ahZfaej

So, if there is an anime sequel to the series, it will likely follow ‘Neo’s storyline. Ultimately, as with most other anime, the development of the second season significantly depends upon how many Blur-ray/DVD the inaugural season sales. If the anime is renewed in the next few months, expect ‘‘The World Ends with You’ season 2 to come out sometime in 2023.

The World Ends With You Season 2 Plot: What Can It Be About?

After defeating Kitaniji with Shiki, Bitou, and Raimu’s help, Neku discovers that Yoshiya is the Composer, who has been embroiled in a game against Kitaniji to decide Shibuya’s fate. It is revealed that Yoshiya was the one who killed Neku so that the latter would help him win the game and effectively play a pivotal role in Shibuya’s impending destruction. Although horrified by the new revelations, Neku refuses to have a gun duel with Yoshiya, proclaiming that he trusts the latter. This decision of Neku ends up saving Shibuya and bringing him and all his friends back to life.

As mentioned above, season 2 will likely adapt ‘Neo’s storyline. The protagonist is Rindo, who wears a mask to put a degree of separation between himself and the rest of the world, just like Neku wears his headphones. Rindo will probably form a team called The Wicked Twisters with three others and embark on searching for the truth about the reapers’ game. Like season 1, the setting of the second season will probably be Shibuya. Some characters from season 1, including Shou Minamimoto, might return for the prospective next season.