Where is The Worst Witch Filmed? 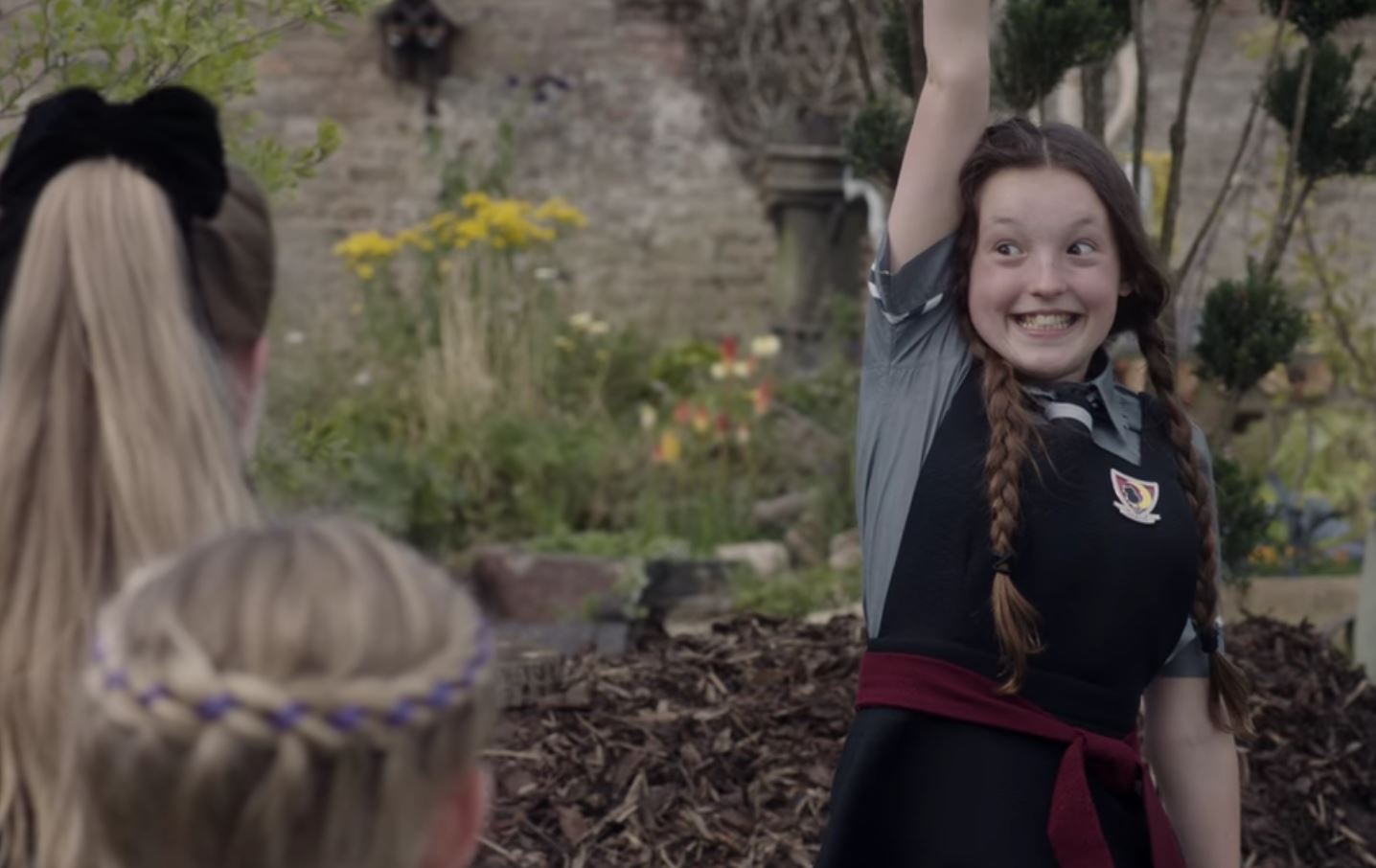 ‘The Worst Witch’ is a fantasy television program that deals with a group of young witches at a magic school. It is based on a series of books of the same name by Jill Murphy, which have amassed quite the audience ever since they were first published in 1974. In case you’re wondering about the places where ‘The Worst Witch’ is filmed, we have got you covered!

The series is an international co-production between CBBC, ZDF, and Netflix, and is shot in England and Germany. Fun fact: the development team actually made their own language called Witchenese for the show. It comprises a combination of ancient languages, including moon glyphs, Celtic symbols, and Nordic markings. You can also spot these in many frames. Also, it took over 200 bags of plaster and 400 liters of paint to create the many components of the castle set.

The magic school that the young witches attend is actually a combination of two locations in England (Peckforton Castle in Cheshire) and Germany. Adlington Hall was used as the morning assembly area and the lunch hall for the witches. You can also see it when Ethel clones herself into five versions or when the Esper Vespertilio concert happens, and bats appear magically. The lawn outside the hall was used for filming the school’s sports day.

Here comes the ☔️.Dark sky over the production base BBC The Worst Witch 🧙‍♀️in Cheshire. luckily all the filming in the studios today ⁦@TattonLocations⁩ ⁦@ImagineeringGBL⁩ 3 month heatwave coming and hot next week☀️ so good to soak the ground 🎥 pic.twitter.com/DFqpYBHauV

The Ashley Hall Showground, which is a part of the Tatton Estate in Altrincham, Cheshire, was also used for shooting during season 2. Heather Clawson, the TEM locations manager, said, “Ashley Hall is the perfect location for filming this fabulous series. The Event Barns are a hugely versatile place for private and corporate events and of course – a place to develop creative ideas for TV and film in the studio and sound stage setting.”

In fact, many of the locations that make up the Tatton Estate have been used for filming shows like ‘The Last Tango in Halifax,’ ‘Peaky Blinders,’ and ‘Fresh Meat.’ According to a tweet by Bella Ramsey, who is a part of seasons 1 to 3 as Mildred Hubble, the Palm House in Liverpool has also been used for shooting several scenes.

Since ‘The Worst Witch’ is a British-German co-production, it would only make sense for the makers of the series to utilize Germany as a filming location. The second venue that contributed to the interiors and exteriors of the magic school is Burg Hohenzollern in the Swabian Alps, Germany. The present castle was built by a Hohenzollern descendent, Crown-Prince Frederick William IV of Prussia, in the 1800s. More than 350,000 people go to see the site each year, making it one of the most visited castles in Germany.

Read More: Where Was Kajillionaire Filmed?