Is The Wrong Cheerleader Coach Based on a True Story? 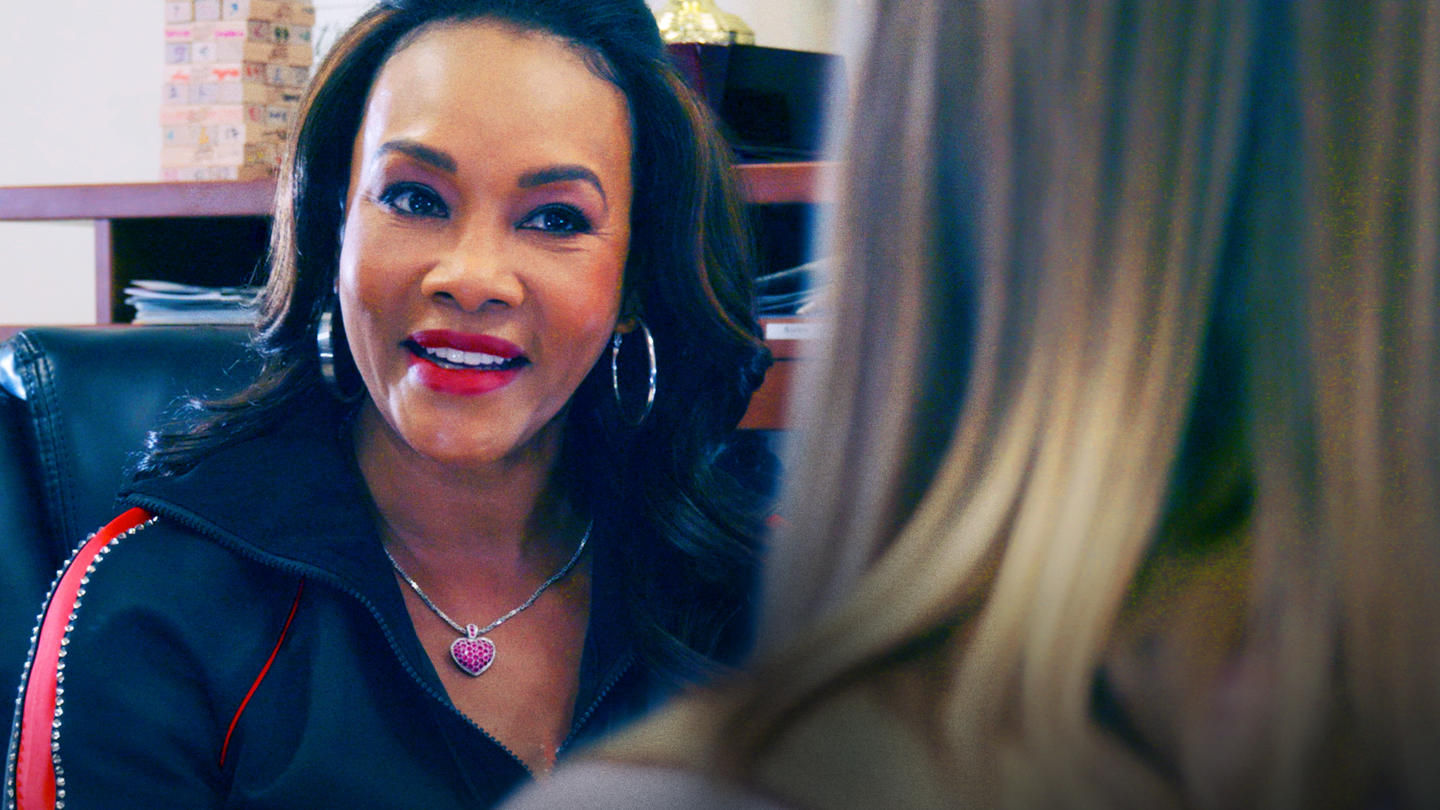 ‘The Wrong Cheerleader Coach’ is a thriller that follows Hanna (Madi Burton) and her father Jon (Corin Nemec), as they move to California from Chicago looking for a fresh start after Hanna’s mother passes away. She is thrilled to be invited to join the cheerleading squad by Coach Burke (Vivica A. Fox). However, Coach Devan (Johanna Liauw) suggests that Hanna would benefit from extra practice, and she offers to coach her individually. The real reason for her to offer help was not for the sake of Hanna but because she felt that it might give her the chance to be closer to Jon, Hanna’s father.

Burke disapproves of this arrangement because it could appear like Hanna is getting preferential treatment. Things take a dark turn when Devan starts to obsess over Jon, and she is willing to go to any lengths to make things go her way. Lifetime’s ‘Wrong’ film franchise creates about 5-6 films every year, and Vivica has been a part of about 20 of them till now, making the best of her opportunity to play powerful characters on screen. Set in the same tone as the ‘Fear the Cheer’ movies, it is based on the dark drama in the cheerleading world. Let’s find out whether the college-based thriller is inspired by a true event!

Is The Wrong Cheerleader Coach Based on a True Story?

No, ‘The Wrong Cheerleader Coach’ is not based on a true story. The film is written by Adam Rockoff and directed by David DeCoteau, who has directed many films for the franchise. Having collaborated with DeCoteau many times, filming for this project was smooth owing to the familiar working relationship between the two.

Vivica Fox used to be a cheerleader back in high school, which is why the role of Coach Burke came very naturally to her, and she especially relished playing the tough coach who is an achiever. The dark twist that the story takes is the added thrill of why she enjoyed working in the film. The storyline seems real, as it is not uncommon for people to be infatuated with someone they can’t have.

Often, we humans develop a strong desire to want a relationship that would be “forbidden” or looked down upon. Although most people handle it well and eventually get over it to the point that it becomes a story of the past, not everyone is able to deal with their feelings in a healthy fashion. Movies have long drawn inspiration from such cases. ‘The Wrong Cheerleader Coach’ happens to be a dramatization of such an instance.