Is The Wrong Missy a True Story? 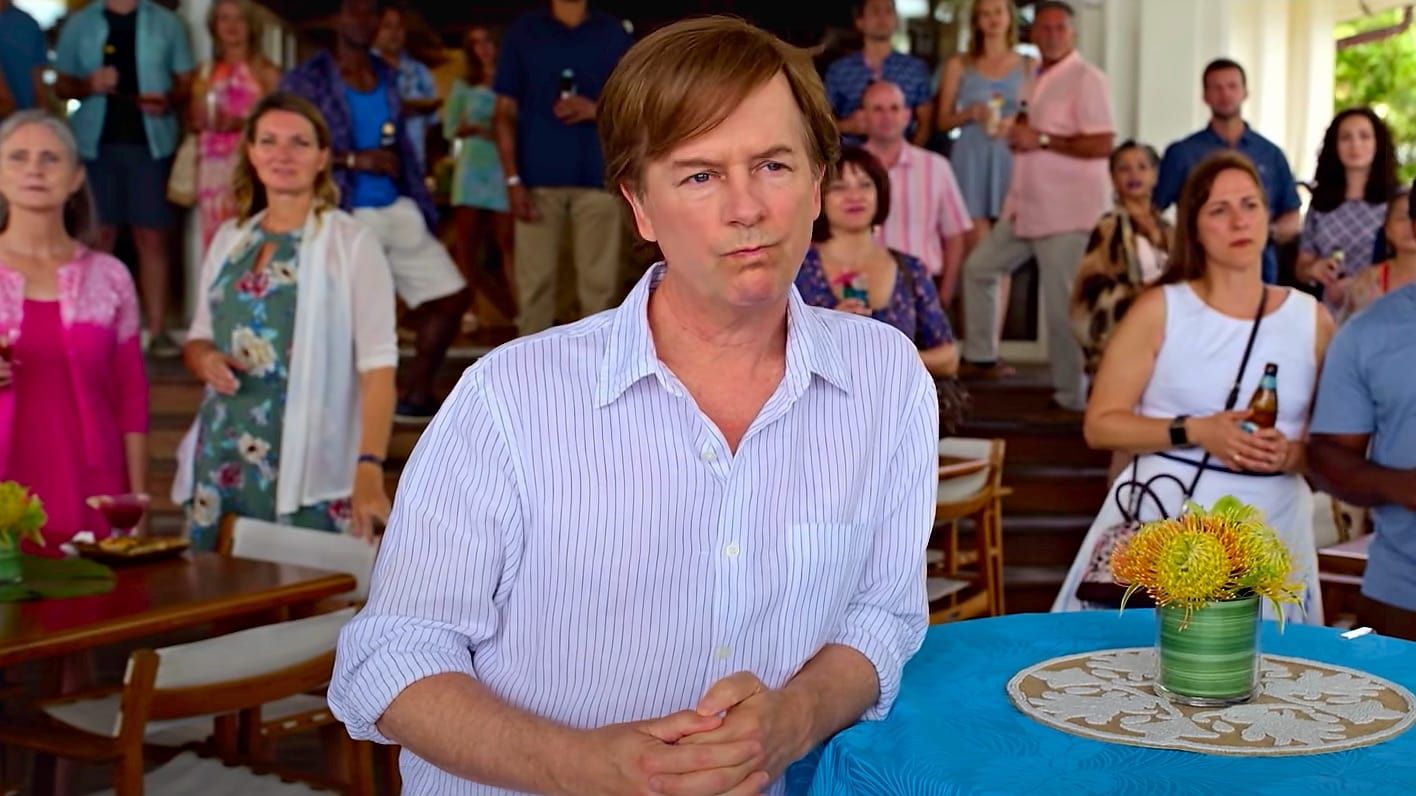 Netflix’s ‘The Wrong Missy’ follows the story of Tim, who looks forward to his corporate retreat in Hawaii, believing that the girl of his dreams is going to join him there. However, when a girl from a horrible date shows up, his whole world is upturned. All of this happens because he texted the wrong person. Texting the wrong person is a common mistake in today’s world. Were the writers of ‘The Wrong Missy’ inspired by this? Here’s the answer.

Is The Wrong Missy Based on a True Story?

No, ‘The Wrong Missy’ is not based on a true story. It is a romantic comedy written by Chris Pappas and Kevin Barnett. The concept of the film arises from one of the most common mistakes made by people. While you might not have met someone like Missy, or not have had your love story ripped out of a romantic comedy, there is one thing about the film that almost everyone can connect to. As has happened with all of us one time or another, we have sent texts to people for whom they were not intended. There are times when people mistakenly send the text to someone who is the subject of it. The idea seemed compelling enough to make a movie, and the writers cooked up a romance around it.

Apart from its highly relatable starting point, the movie also relies on the chemistry of its actors. A lot of scenes in the film are improvised. In an interview, director Tyler Spindel explained the balance of the script and improv. One of the funniest moments of ‘The Wrong Missy’ is the shadow dancing by Tim’s team. “That was in the original script. The writers, I think they were big fans and it was a silly, crazy idea that we hadn’t seen in a movie. We got one of the troupes that may have done that talent show to do the act for us. These guys were unbelievable – the tricks they could do. They were such acrobats,” he said.

Actress Lauren Lapkus, who plays Missy, also confirmed that a lot of conversations in the film were improvised. Before filming the scenes, they would have a read through where they would try to one-up each other with the jokes. One such scene happens on the boat, where they discuss the whale while the shark attacks Tim underwater.

“That was improvised’, said Spindel, “That was Rob’s idea. There were ten other versions of that where they did bits and talking about other things. One was about peanut butter. There were so many funny ones. It’s a shame we could only use one. Schneider was only there three or four days, but he made such a lasting impression.” He also said that in the end, it was about making people laugh, no matter how far they had to stray from the script for it. “For me, the goal was always to give people an escape – to give something to people that was just fun, funny and light.”