A cold case from 1988 was solved more than two decades later thanks to new evidence and a flurry of testimony from people close to the ones involved. Investigation Discovery’s ‘On the Case With Paula Zahn: The Doorbell Rang’ focuses on the January 1988 slaying of teenager Theresa Burns and how the authorities finally zeroed in on the culprit. So, if you’re wondering what happened in this case, we’ve got you covered.

How Did Theresa Burns Die?

Theresa Joann Burns was born in September 1971 in South Bend, Indiana. At the time of the incident, she lived in Mishawaka in St. Joseph County, Indiana, along with her family. The 16-year-old was a sophomore at Mishawaka High School, and the morning of her death, she was granted permission to return home to change clothes. But sadly, Theresa’s life came to an abrupt end not too long after that.

On January 11, 1988, Theresa returned home and was talking on the phone with her boyfriend; she intended to get back to school after that. The boyfriend heard Theresa’s doorbell ring around the time they ended their phone call at around 11:30 am. When her older brother, Steve, came home that evening, he discovered the teenager on the floor in a pool of blood and semi-naked. Theresa had been shot six times in the head and face with a .22-caliber weapon.

The authorities didn’t have much to go on back in 1988; while they collected samples for a sexual assault kit, no seminal material was detected upon analysis. At the time, Phillip Geans, who was dating Theresa’s best friend, was considered a person of interest. At the time, he was 18-years-old, and friends testified that he was obsessed with Theresa and wanted to be her boyfriend. However, with no concrete evidence, the case didn’t get much further, thus turning cold. 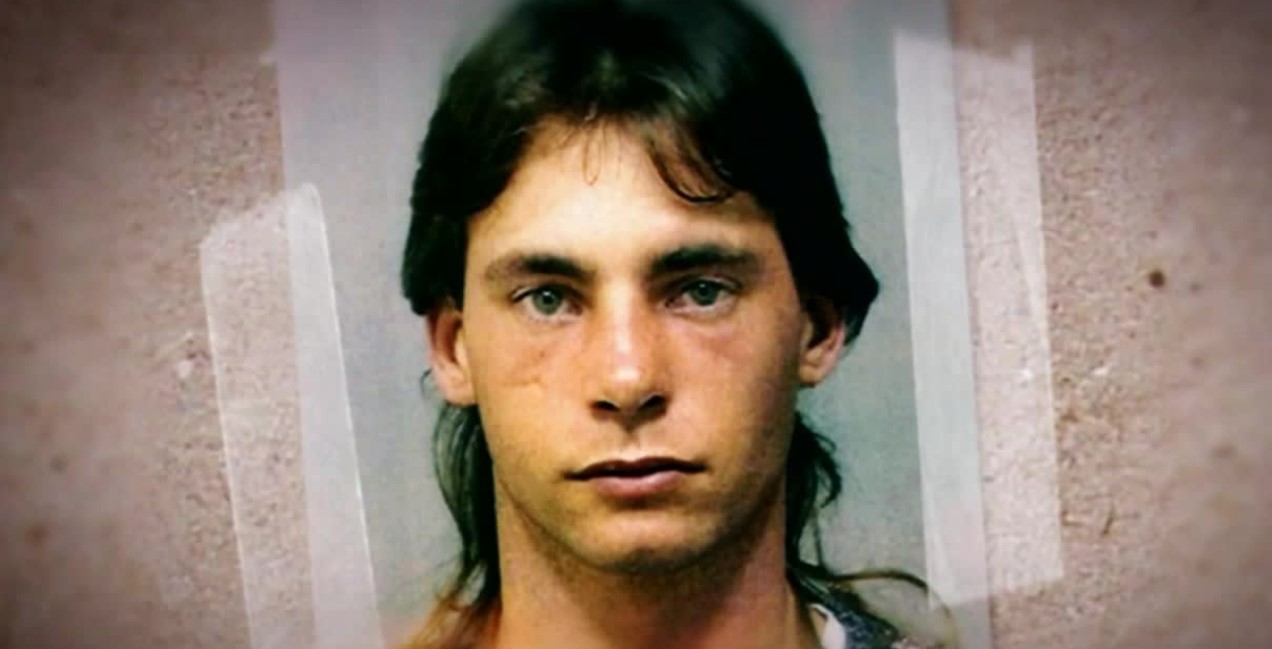 Then, in 2013, the police reopened the investigation, and this time, they caught a break in the case. Phillip was arrested in December 2013 after his parents turned over his gun to the police; they didn’t want him to have it. The firearm was tested and then confirmed to be the weapon used to kill Theresa. Later testimony revealed that Phillip and his friend, James Lewis, had stolen the .22-caliber revolver from another friend’s grandmother’s home in 1987.

As the investigation continued, several people came forward with statements that pointed the finger in Phillip’s direction. Three people testified that he showed them a gun at a party a few weeks after the murder; the authorities believed it was the murder weapon. Tom Doty, a friend, stated that Phillip and someone else had talked about playing Russian roulette with it at the time.

One of Phillip’s former girlfriends, Corinne Hartwig, said he admitted to killing Theresa using a stolen gun. Furthermore, she noted that Phillip talked about Theresa multiple times a week. James also said that Phillip admitted to the murder a few years after it occurred. Finally, two inmates who spent time with Phillip in prison testified that he had confessed to raping and killing Theresa.

Where is Phillip Geans Today? 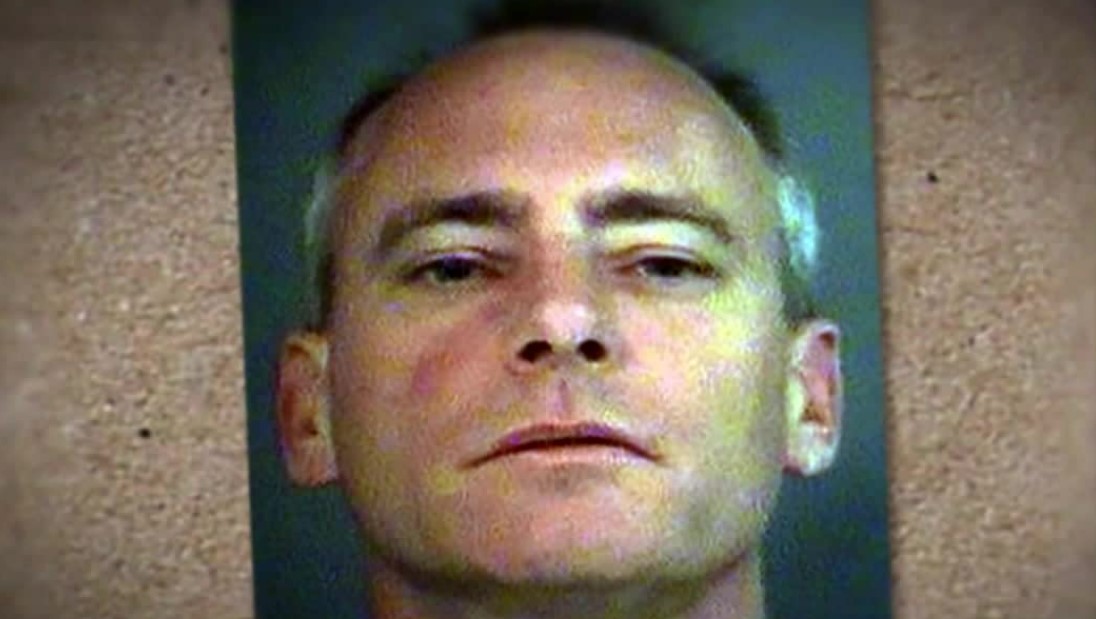 The prosecution also brought attention to Phillip’s prior criminal history. He had multiple felony and misdemeanor convictions, with five of them being violent offenses. In September 2015, Phillip, then 45, was found guilty of killing Theresa. During sentencing, he maintained his innocence and claimed that he was hit multiple times on the day of the slaying, leading him not to be able to wake up. Nevertheless, he was sentenced to a maximum of 60 years in prison. Records indicate that he remains incarcerated at the Indiana State Prison in Michigan City, LaPorte County. The earliest Phillip can be released is in 2044.