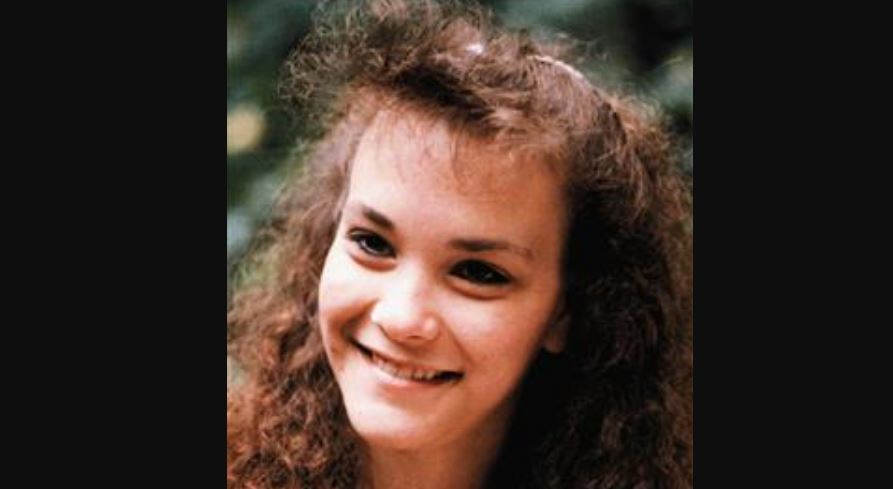 Theresa Wesolowski was found brutally murdered close to her workplace in May 1999. But her family had to wait for more than a decade for justice to be served. Investigation Discovery’s ‘The Killer Beside Me: The Roadside Killer’ chronicles this years-long saga to discover who killed Theresa. The culprit was finally caught thanks to some dogged and methodical police work. So, let’s find out what happened in this case then, shall we?

How Did Theresa Wesolowski Die?

Theresa was a Germantown, Wisconsin, native who was born in May 1977. She graduated high school in 1995 and eventually started working at a manufacturing plant in Germantown. Theresa worked extremely hard, holding two jobs and putting aside enough to buy herself a home and a car, all by the age of 20. But the promise and potential of her young life were suddenly snagged away from her one night in May 1999.

At around 5:30 AM on May 28, 1999, one of the workers at the plant found Theresa’s body beside her car about a block from the plant. She was lying face down with a lot of blood around her. Theresa had been stabbed more than 45 times in her neck and body. Authorities assessed the scene and believed that she was attacked in the grass, against the car, and on the street. There were tire marks close by, indicating someone drove away.

The police believed the crime was personal, given the savage nature of the murder and the fact that Theresa’s money was still in her purse when she was found. They looked into her boyfriend and ex-boyfriend, but they were quickly ruled out. She was last seen leaving her workplace after her shift at around 11 PM on May 27. But as leads started to dry out, the case stalled and eventually turned cold. But the police didn’t give up and hoped that advances in science would lead them to the killer sooner or later. 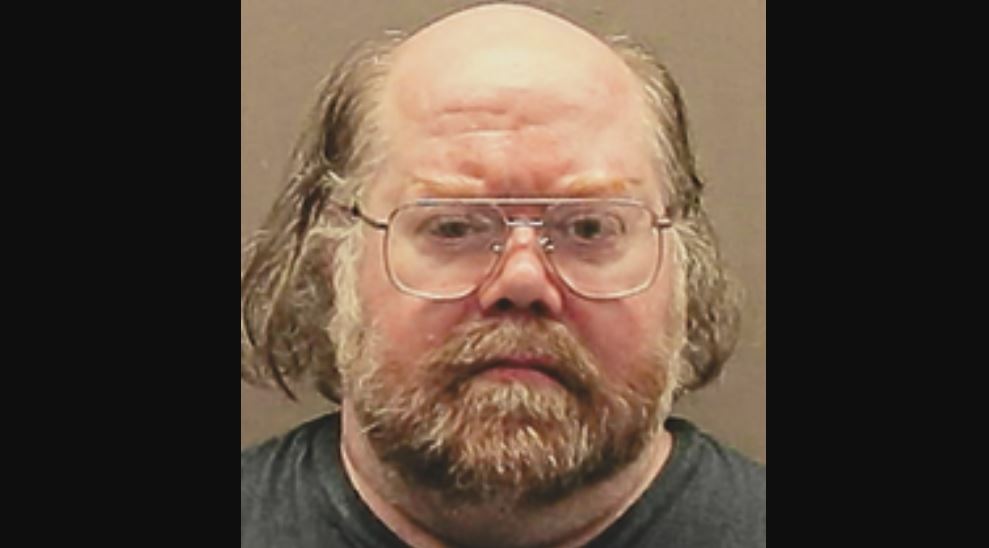 Their patience paid off in September 2006 when a new type of DNA testing returned a match. The DNA found under Theresa’s fingernails matched Mark Libecki, one of Theresa’s co-workers. During his initial interview, Mark told the police that he left work around the same time as Theresa and spoke to her for a bit outside. However, he claimed that he never saw her leave. In 2001, Mark testified under oath that he had nothing to do with the murder.

Mark’s statements turned out to be lies when DNA evidence linked him to Theresa. The police also bought the Ford Explorer that he owned around the time of the murder, which, at that point, was owned by someone else. The tire tracks found at the scene were a match to this vehicle. Furthermore, bloody footprints found by Theresa’s body were also a match to the boots Mark used to wear in 1999.

In July 2009, the police found Theresa’s blood under the rear seat of the car. Within days, Mark was placed under arrest as he left work at the same manufacturing plant. At his trial in November 2010, Mark claimed that he was present when Theresa was murdered, but he wasn’t responsible for it. Mark took the stand and said that on the night of May 27, he was buying cocaine from another worker, Tommy Thompson. Tommy was in the backseat of Mark’s car, and after buying cocaine, Theresa unexpectedly got into the car as well.

Mark then said that he did a couple of lines of cocaine in the front seat and got out of the car to let the two of them out from the backseat. But as he opened the backdoor, he saw Tommy reaching for a knife, and then Theresa falling out of the car. He claimed Tommy was the one who stabbed her to death. Mark said he moved Theresa’s body closer to her car and left. According to him, Tommy threatened to kill him if he told anyone else about what happened.

Tommy had died in 2003. The prosecution questioned why he never came forward with the information, even after Tommy died. Mark stated that he was afraid of Tommy making good on his threats, and after his death, he was scared of two others that were with Tommy on that night. Mark then said he went home, disposed of his bloody clothes, and washed his car.

Where is Mark Libecki Now? 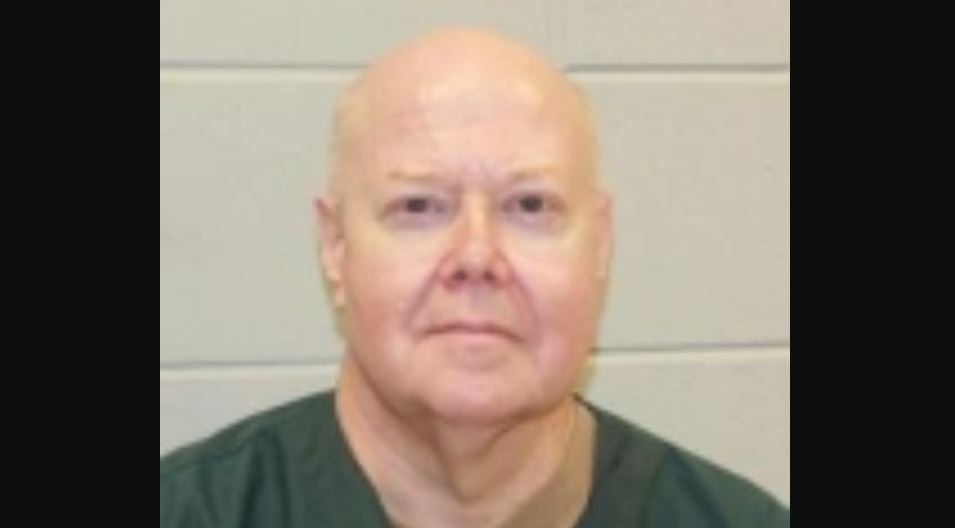 The jury took less than three hours to find Mark guilty of first-degree intentional homicide. The prosecution contended that Mark had romantic feelings for Theresa, and when she turned him down, he stabbed her to death. In February 2011, Mark, then 50 years old, was sentenced to life in prison without the possibility of parole. Theresa’s mother, who held a vigil every year since her death, said she might stop that after Mark was brought to justice. As per prison records, Mark remains incarcerated at the Dodge Correctional Institution in Waupun, Wisconsin.