This Is Us Season 5 Episode 9: What to Expect? 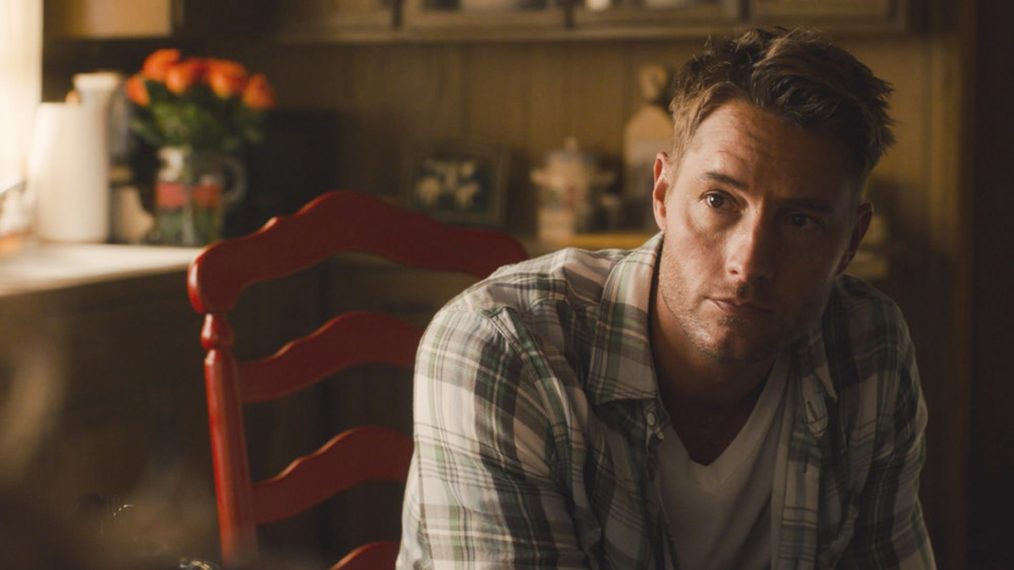 In the eighth episode, we see that COVID-19 has been incorporated into the storyline seamlessly as the Pearson family longs to be together during a very special milestone in their lives. As Rebecca remembers a conversation with Jack, her faith in her family is strengthened. We have added a recap at the end to get you up to speed with what has happened in the eighth episode. Before that, let’s go through all that you need to know about the upcoming episode!

This Is Us Season 5 Episode 9 Release Date

‘This Is Us’ season 5 episode 9 is scheduled to release on February 23, 2021, at 9 pm ET on NBC. The fifth season comprises 18 episodes, with new episodes releasing weekly on Tuesdays.

Where to Watch This Is Us Season 5 Episode 9?

You can watch ‘This Is Us’ season 5 episode 9 on NBC if you tune in at the date and time mentioned above. Fans can also catch the episode on NBC’s official website and also on the NBC app. If you are a cord-cutter and are looking for other options, you can catch the episode on DirecTV, Fubo TV, Hulu, iTunes, and YouTube TV. You can also purchase episodes on Amazon Prime Video. Unfortunately, only the Netflix Canada subscribers can watch the show on the streaming platform.

This Is Us Season 5 Episode 9 Spoilers

In this episode, we will see the story of the Pearsons weaving together through a series of car rides. These will highlight some important moments for the family. In a flashback sequence, we will find out what happens when Jack sits behind the steering wheel as he is about to drive with Rebecca and the babies; he looks tired and has had some whiskey. Getting babies home safely after birth is a concern in itself, but we will get to see what it means for the new parents, Kate and Toby and Kevin and Madison, especially with the world battling the Coronavirus.

This Is Us Season 5 Episode 8 Recap

In the episode titled ‘In the Room,’ the Pearsons are blessed with the next generation of the “Big Three.” Since Ellie and Madison go into labor at the same time, both Kate and Kevin have kids born on the same day. As Ellie wants a moment alone with the newborn baby, Kate is concerned that Ellie is having second thoughts about giving up her baby for adoption.

Meanwhile, an emotional conversation with a stranger leads Toby to the decision that he would like to give his daughter the middle name Rose, named after the man’s wife. When the nurse hands the baby over to Kate, she and Toby celebrate over a video call as Toby sees his daughter, Hailey Rose, for the first time. Elsewhere, we meet Madison as she prepares to give birth to the twins, but Kevin is not around. Randall and Beth keep her company and help her when she starts panicking.

Finally, Kevin makes it just in time to see Randall and Madison sharing a fun moment before her delivery. Kevin assures Madison that the family means everything to him and that he will not leave them again for work. They name their twins after Uncle Nicky and Madison’s grandma – Nicolas and Francis. This whole experience makes Kevin realize his fault, and he apologizes to Randall for everything he has said. Randall cuts him off and lets him know that this conversation can be saved for another time and that he should celebrate the birth of his kids.

While all of this happens, Rebecca is with Miguel at the cabin and is unhappy that she is missing out on the family’s important milestones. However, an old painting by her kids takes her back in time and reassures her that they will always be a family no matter where they are. Kevin and Kate video call to introduce their babies, and just like that, Rebecca knows that the promise to be together as a family still stands.