Where Is Candra Torres’ Kidnapper Now? 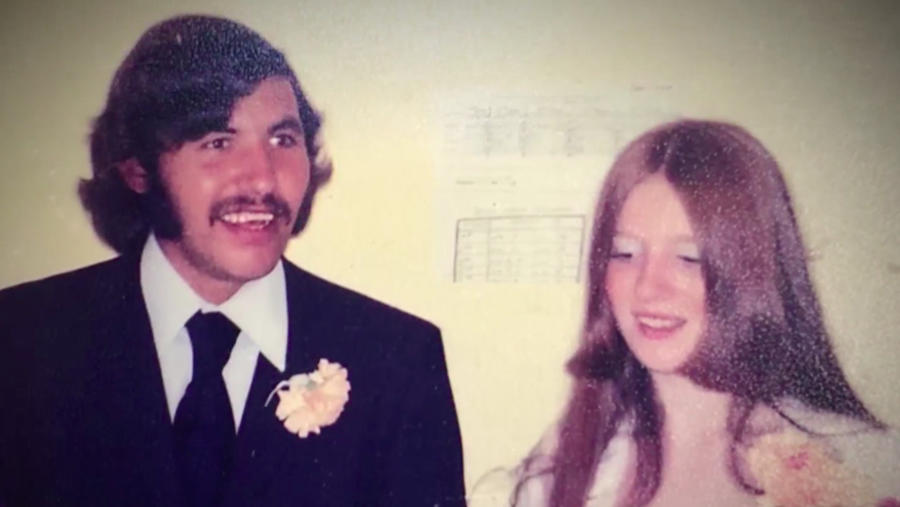 True Crime stories have always fascinated us. Along with being a genre that gives us a glimpse into the minds of people who have committed heinous crimes, it also gives us a narrative that perfectly depicts the tension between the good, the evil, and all the gray areas in between. Plus, because crime is, unfortunately, relatively normal in all parts of the world, we have an internalized need to see and understand the human experiences of it all. Thus, when Lifetime came out with ‘A Murder to Remember,’ we were instantly curious to know all that there was to know about the true case behind it.

In the movie, Sam, played by TC Matherne, is the one character who raises the most questions. Sam’s character is based on Thomas Brown, who in 1976, murdered the 21-year-old Julio Torres and kidnapped his 16-year-old wife Candra Torres. Let’s find out where he is now, shall we?

Who Is Thomas Brown?

Thomas Brown met the married couple in the wilderness of Mount Hood, Oregon on a chance encounter. At 29, he was in his old mud-covered pickup truck when the couple came upon him as they were driving down the stream to find a good fishing spot. Thomas was instantly attracted to the young teenager, so when the Torres’ divulged the information about their fishing plans, he grasped at the opportunity and claimed to know of a more promising spot in the area where he was heading, asking them to follow.

Instead of a fishing swamp, though, Thomas lured the couple deep into the wilderness, to a creepy and isolated location. There, at sundown, the three of them set up camp. Thomas bided his time, and the next morning, when the two men decided to go hunting to find some food, he saw his shot and used his rifle to kill Julio instead. Then, he shot the couple’s dog. Candra had seen him commit the second murder, and so, he admitted to killing her husband as well. What followed was worse.

Thomas took Candra deeper into the woods and repeatedly raped her that night. And, from the next morning, he started brainwashing her- telling her that her husband’s death was an accident and that he was going to save her life, spare her from all the pain and suffering. In the Lifetime special ‘Elizabeth Smart: Finding Justice,’ Candra even revealed that Thomas had planned to keep her in the mountains and make her his wife.

Fortunately, when her husband’s body was found three days later, on July 27, 1976, she and Thomas emerged from the woods as well.

Where Is Thomas Brown Today?

Initially, Candra told the police what Thomas had manipulated her into believing. But, days later, when she finally stepped out of the Stockholm Syndrome bubble, she realized the weight of what had truly happened to her and went back to the authorities to tell them the truth. They opened up an investigation, and with the push of her family, arrested Thomas Brown.

When his case went on trial, the judge allowed testimony on the workings and mechanisms of Stockholm Syndrome – which was unprecedented at the time. That, along with Candra’s statements and Thomas’s confession of his crimes to a cellmate, helped the judge and jury in reaching a decision to convict him of the murder and kidnapping charges.

Thomas Brown was officially sentenced to life in prison in 1977. And, to this date, he remains behind bars, incarcerated at the Oregon State Penitentiary. (Featured Image: Julio and Candra Torres on their wedding day / Credit: Lifetime)