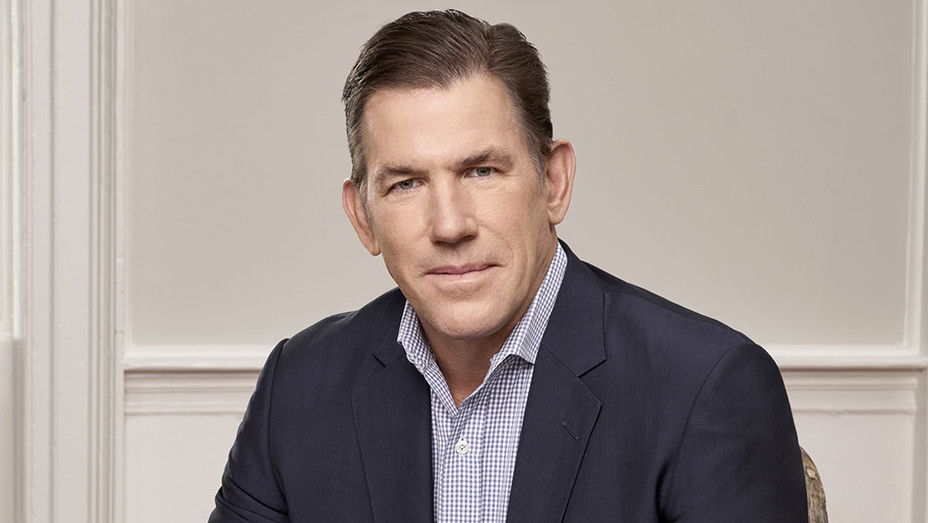 If there is anyone who represents the downside to being a ‘Southern Charm,’ that is Thomas Ravenel. Just having made tons of money does not necessarily guarantee happiness or a stable life. The former South Carolina state treasurer has seen some serious ups and downs in his life, professionally and personally. He is a father of three children and has been divorced once to date. But there have been several women that he has dated.

One of the many ladies is Heather Mascoe, who happened to cross paths with him in 2019. The mother of his third baby eventually became an indispensable part of his life. As season 7 of the Bravo TV show gears up to premiere on October 29, Ravenel has already made headlines with his link-up rumors with the “phenomenal” registered nurse. But what is the truth behind this tittle-tattle?

Thomas Ravenel had hit one of his lowest points in life when he met Heather Mascoe during the summer of 2019. The previous year, he was arrested after sexual assault charges had been pressed on him by his children’s nanny. The couple had a rocky start as Mascoe’s ex and the father of two children, Leo Chiagkouris, hung a disparaging banner outside Ravenel’s Charleston, South Carolina home. Nineteen years his junior, Mascoe, built an independent equation with the reality star, who pleaded guilty of having committed third-degree assault in September 2019.

The California nurse even appeared on the popular Bravo TV show while they briefly dated the same year. Ravenel gave the impression that the pair had only casually seen each other for a short duration as he told The Daily Mail, “That’s how I’d put our relationship, really good friends. She’s happy and I’m happy.”

But after this laid-back statement, the pair welcomed their first and only (as yet) child, Jonathan Jackson Ravenel, on June 29, 2020. Apparently, despite such a huge change in life, they did not change their decision to stay only friends. But after this public hookup and break-up, what exactly changed recently that led their fans to look at Heather as his second potential bride?

Are Ravenel and Mascoe Still Dating?

Ravenel re-ignited the rumors of his allegedly ongoing relationship with Heather Mascoe after tweeting, “Did anyone know I’m getting married?” on October 13, 2020. Though the post was anonymous, fans were quick to make the connection based on his appreciation post for the mother of his newborn son that he had shared only days back.

Ravenel’s Twitter handle flowed mostly with congratulatory messages, but some were also an expression of disbelief. A Twitter user was quick to enquire if a prenuptial agreement would be involved? While the question borders on ill-will, it can also be genuine concern regarding the sizeable fortune amassed by the former ‘Southern Charm’ star. His fans rejoiced at his confident reply, “No. Pre Nup up. Not with this one. No need.”

It clearly meant that he trusted his bride-to-be sufficiently well not to let money play any factor. From the looks of it, it seemed as if the defamed politician had a change of heart and no longer planned to marry Mascoe. This conclusion could be logically drawn as both the above-mentioned posts have now been removed. But his well-wishers can heave a sigh of relief as Ravenel has sent a clarification to The Cinemaholic stating that the wedding bells would be ringing for the 58-year-old anytime soon.

Read More: Are Craig Conover and Naomie Olindo Still Together?