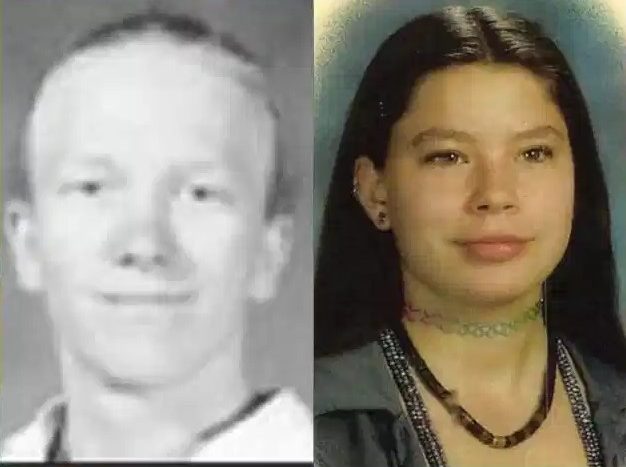 When Casey Tiner and her boyfriend, Thomas Steele, disappeared in the summer of 2000, their families thought they had run away together. A frantic search ensued for the two, which culminated in the discovery of their bones almost five years later. Investigation Discovery’s ‘Nightmare Fairytale’ chronicles the disappearance and the subsequent search for the teens. The episode also portrays how the answer to the mysterious disappearance was found closer to home than the grieving families expected. If you are intrigued to know more about this particular double murder and where the murderer is today, we have got you covered.

How Did Thomas Steele and Casey Tiner Die?

Thomas Stelle, 19, and his 16-year-old girlfriend, Casey Tiner, hailed from Granbury in Texas.  The duo were students of Granbury high school and loved singing in the school choir. They were also brilliant students, with Casey scoring Straight “A”s during her time in school. After Thomas and Casey went missing in August, their families believed that they had run away together to California. A police investigation and search ensued, but there were no signs of the missing teens. A year after the disappearance, Thomas’ car was found by the police near Comanche Park with the keys still kept inside.

There were no signs of the missing teens for five years as their family waited and hoped they would come back home safe. In December 2005, a seismograph crew found human skeletal remains on a ranch in Somervell County. The remains were far too decomposed to be identified, but experts, through DNA and dental records, confirmed that the skeletal remains were of the missing couple from Granbury. The bodies were then shifted to the Tarrant County Medical Examiner’s Office, where their deaths were ruled as a homicide. On searching the crime scene, the police also found a sword and a necklace.

Thomas’ best friend and Casey’s cousin, Robert Earl Buttrey, pleaded guilty to the murders. When the police learned that Buttrey was the last person who saw Thomas and Casey alive, they started suspecting him. Shortly before the murder in 2000, Buttrey, along with his best friend, Thomas, and his cousin, Casey, was planning a trip to Las Vegas. 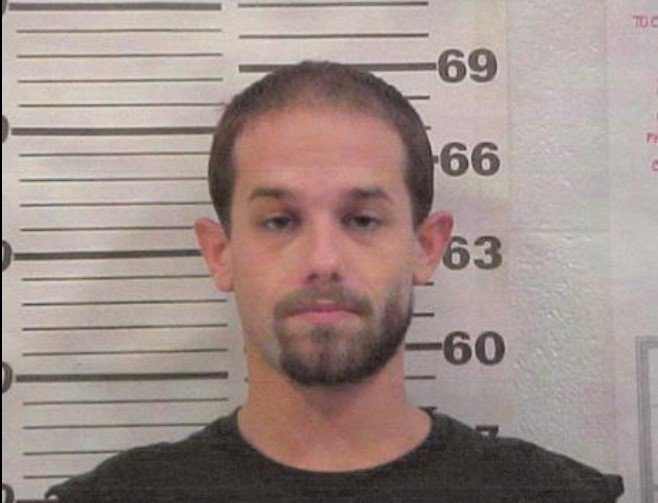 Buttrey was in Thomas’ car with the couple on the night of the disappearance. The next morning, Buttrey’s girlfriend received a call from Buttrey, who asked her to pick him up from Peak Road (this pick-up spot was within walking distance of where Thomas’ car was located later). After getting picked up, Buttrey told his girlfriend that he had argued with Casey and Thomas. When the police wanted to question Buttrey, they saw that he had disappeared as well.

In August 2006, Buttrey turned up in Arizona and was immediately arrested and transported to Tarrant County, where he was wanted on a misdemeanor assault charge. A year later, police figured out that the necklace found at the murder site belonged to Buttrey. Sharie Heading, another cousin of Casey’s, alleged that the sword found at the crime scene originally belonged to Steele, but Buttrey used it to murder the couple. Once the police linked Buttrey to the murders through the necklace and the sword, they charged him with two counts of murder.

Just before his trial was about to begin, Buttrey pleaded guilty to the two counts of murder. With very little evidence to go to trial, prosecutors accepted his plea in exchange for two concurrent five-year sentences. In 2010, Buttrey was eligible for parole, but the Texas Board of Pardons and Paroles denied his parole, saying that he had been issued a “serve-all” order.

In 2011, Buttrey was released from prison. On August 14, 2017, Robert Buttrey was driving a black Ford Focus on US 377. At around 5:40 pm, a grey Toyota Rav 4, traveling east on US 377, cut across into the westbound lane and struck Buttrey’s car head-on. The vehicles collided between Tolar and Bluff Dale, just west of Campbell Road. Robert Earl Buttrey and Carylane Bowen Bogan (who was driving the Toyota) were declared dead on the spot.