A night out at the local clubs turned out to be fatal for a young Tiffany Jenks. In October 2013, Tiffany’s dead body was found in a park in Fairview, Oregon, setting in motion a thorough investigation that involved conflicting stories. Investigation Discovery’s ‘The Wonderland Murders: Deadly Decision’ delves into Tiffany’s slaying, the events leading up to it, and the people that were implicated. So, let’s find out more about what happened then, shall we?

How Did Tiffany Jenks Die?

Tiffany Fern Marie Jenks was born in Corvallis, Oregon. Growing up, she was part of a large family that included five other siblings. The 35-year-old then went on to get degrees in business management, economics, and physics from Portland State University in Oregon. Tiffany worked as a hydrologist at a company in Oregon before quitting sometime in 2010 when her father died. After the incident, she had also struggled with addiction.

Tiffany’s sister stated that she had plans to travel to Thailand and was also working on a book at the time. But at around 7:20 AM on October 8, 2013, a passerby found Tiffany’s dead body at the entrance of Blue Lake Park in Fairview, prompting a call to 911. The body was found face down, and an autopsy revealed she had been shot once in the head a few hours before the discovery.

The authorities decided to trace Tiffany’s movements before her death. She had been captured by surveillance cameras at a local club a bit after midnight on October 8, 2013. About an hour and a half later, Tiffany appeared to meet two men and a woman in the smoking area. They were later identified as Daniel Bruynell, Joshua Robinette, and Michelle Worden-Brosey. Then, the four of them went to a strip club across the street together. 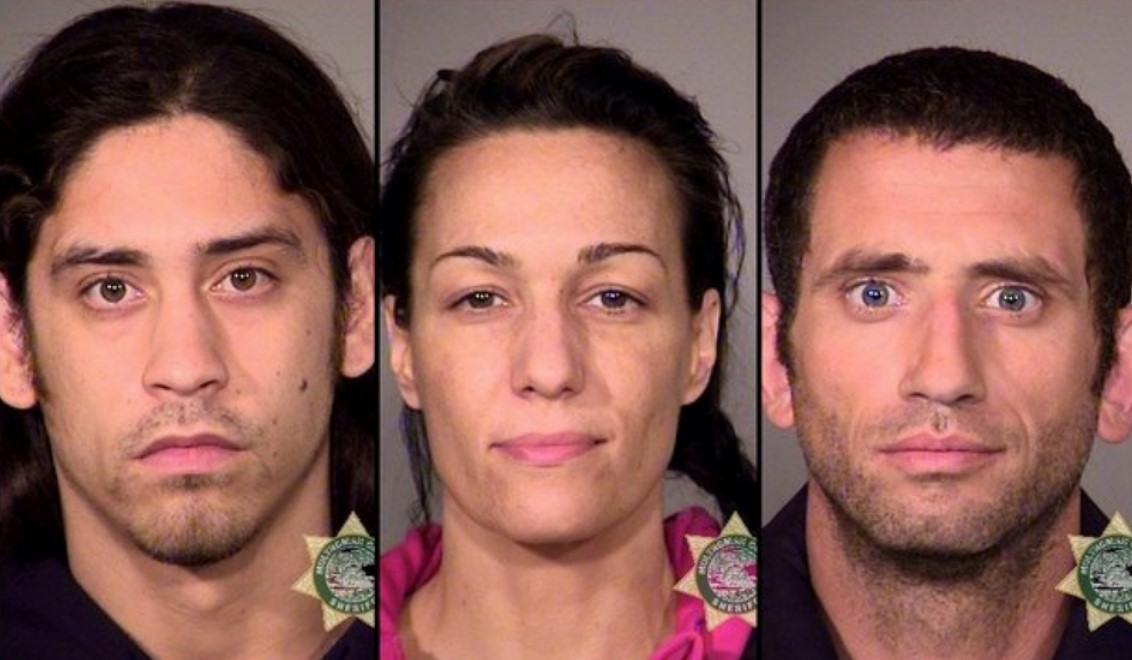 At around 2:10 AM, Tiffany was seen leaving with the trio in a vehicle, and it was the last time she was seen alive. Security footage captured the license plate, and the car was confirmed to be Michelle’s. Then, the authorities located the vehicle at a motel in Kelso, Oregon, where they took Joshua and Michelle into custody. A few days later, Daniel was also arrested in California. At this point, all three provided different stories regarding what happened during the early hours of October 8.

Joshua had known Michelle for many years, and they planned to marry. He was living in Oakland, California, but was going to move back to Oregon. Joshua knew Daniel through work in Oakland, and on October 7, they took a cab to Portland because Daniel wanted to buy Joshua’s .357 revolver that was with Michelle. The three of them visited various clubs that night, meeting Tiffany at one of them.

Joshua told the police that the four of them drove to a desolate area when he got out to urinate. He claimed that Tiffany had been exhibiting odd behavior and had yelled at them. Michelle and Joshua were having sex outside when they heard Daniel arguing with Tiffany. Then, they got back to the car, asked Daniel to get in, and left without Tiffany. Joshua claimed not to have heard any gunshots. As for Michelle, she recounted a similar story, except she talked of hearing a gunshot and added Joshua told her about seeing a muzzle flash.

A witness who lived close to the park reported hearing a gunshot between 2:30 AM and 3:00 AM on October 8. During Daniel’s interview, he told the police that Tiffany was drunk and was yelling at them to shoot her. He added that Joshua and Michelle urged him to shoot Tiffany, congratulating him after doing so. After the incident, Daniel said that he had given the gun to his girlfriend. That morning, Joshua and Michelle dropped Daniel at the bus station from where he took a bus to Oakland.

Where is Daniel Bruynell Now? 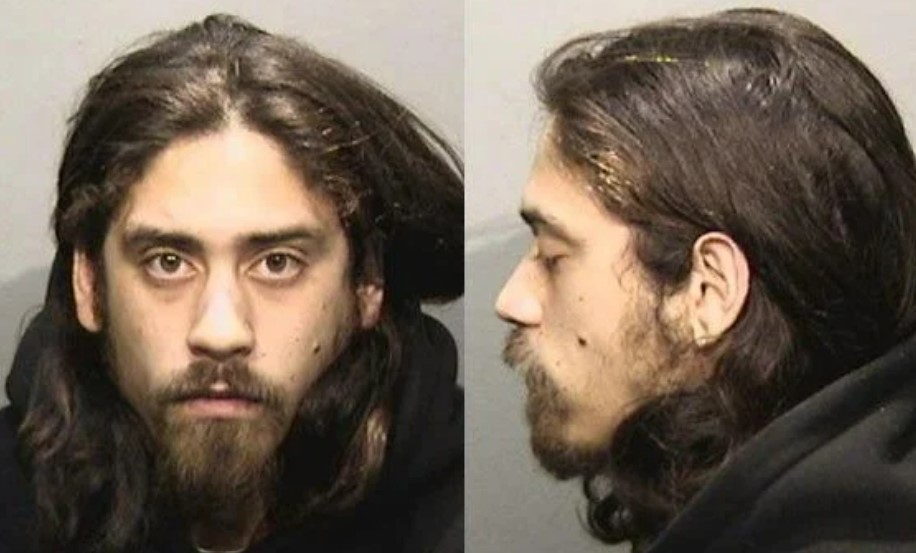 In December 2015, Daniel, then 27, pled guilty to first-degree manslaughter. A few weeks later, he was sentenced to 18 years in prison. Tiffany’s sister addressed Daniel in court, saying, “I can only imagine the terror she must have felt in her final moments. And it haunts me to this day. I don’t understand this. Why did you do it?” Joshua and Michelle pled guilty to hindering prosecution and were sentenced to about a year in prison. Earlier, Joshua admitted that the serial number from the murder weapon was filed off. As per prison records, Daniel remains incarcerated at the Oregon State Penitentiary in Salem, Marion County. The earliest that he can be released from prison is in March 2031.