Review: Tigertail is a Heartfelt Story of Family and Relationships 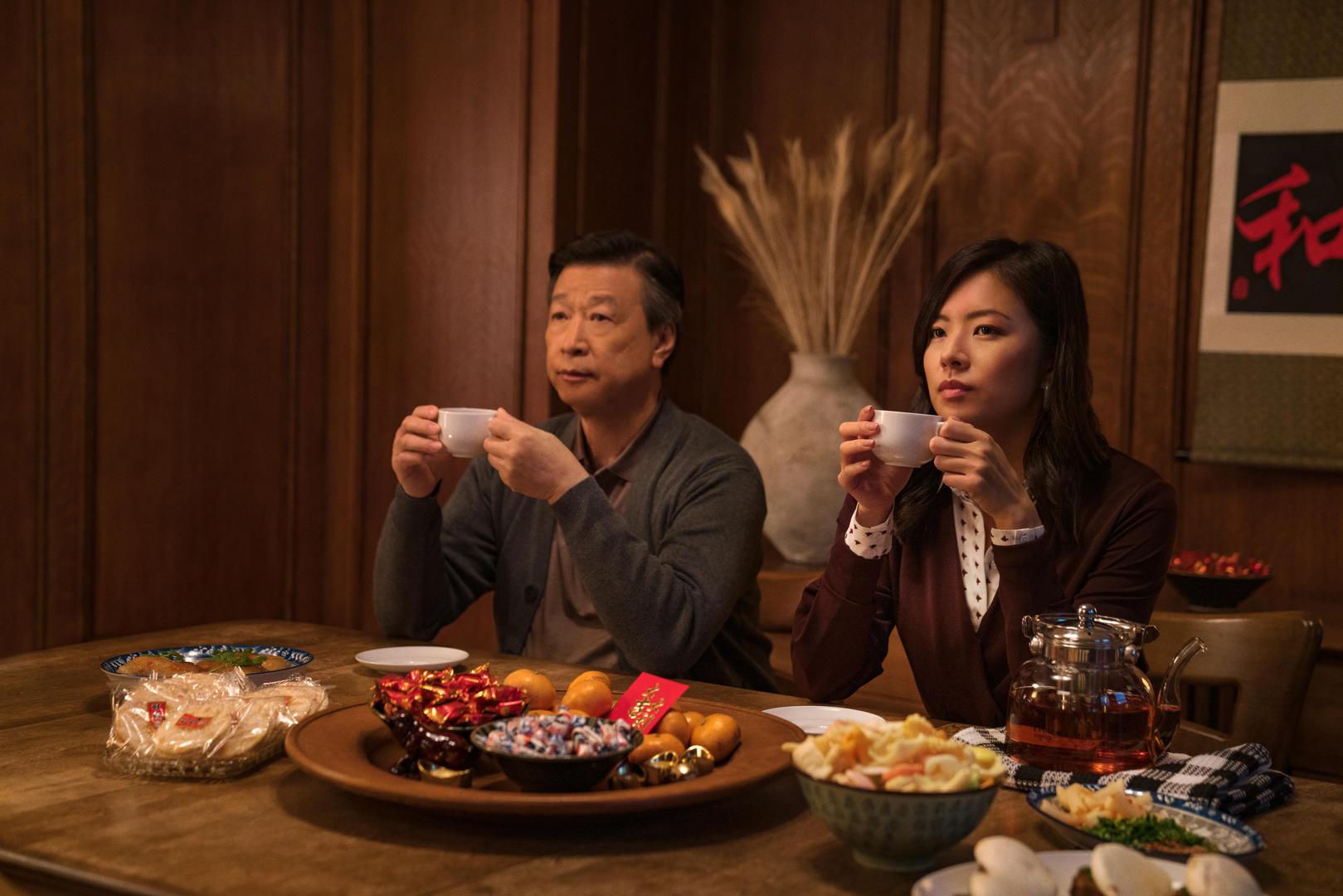 “Crying never solves anything.” The dialogue appears in the film twice, and while it dictates the actions of the protagonist throughout the film, the impact of it isn’t quite felt until the end. We understand what it means; we even relate to it because a lot of people have grown up listening to a phrase similar to this, especially men. Our own version of it plays inside our head when Grover’s grandmother tells him to drink up his tears and stop crying. But it is in its last moments that ‘Tigertail’ that truly excavates the significance of it and dumps the emotional findings on us. It is the most moving scene of the film that wraps up the story with a brilliant shot. And it all starts with a boy running around in a rice field.

After the death of his father, Grover’s mother leaves him with his grandparents. He spends his days in the village while his mother tries to find work in the city. He befriends a girl named Yuan, who distracts him from missing his parents. Sometime later, he is forced to leave her behind and goes to the city with his mother. Some years later, he reunites with Yuan, and their romance ensues.

In the present day, Grover returns to New York from his mother’s funeral in Taiwan. He is picked up by his daughter. A sense of disconnect looms between them. He goes back to his memories of the time when he was still hopeful of getting a fresh start in America, and we witness the journey that morphed him into the man that he is now.

Written and directed by Alan Yang, ‘Tigertail’ isn’t exactly an original story. This context has been explored in films before; the choice of love and sacrifice has often plagued the cinematic characters. However, the way that Yang has presented it to us is not a common one. A semi-autobiographical account of his father’s life, it is intimate and personal to Yang. His emotional connection to the story ripples through the scenes and finds its way to the audience’s hearts. A tale of love, sacrifice, dreams, and reality, it is the kind of story that is unique for everyone and yet relatable to all.

The poignance of the writing is magnified on the screen by the actors who inhabit their roles with pleasant ease. Tzi Ma, who has become “Hollywood’s go-to Asian Dad”, holds Grover’s impassivity with a tenderness that allows the audience to understand the effect that his life has had on him. You can see the years on his face. Before you discover what happened to Grover and what led him to become so detached from his daughter, you understand his actions through the meager speech and visible aloofness. It only makes it better when he does take a turn from this and allows himself to be more expressive when he comes across the things that make him feel something.

Apart from Grover’s personal story, the film also creates a parallel between him and his daughter. Just as his grandmother had taught him, he tells his daughter to keep her emotions caged in. Through their intergenerational differences, we witness the similarities between them. Throughout the film, we find her trying to reach out to him, but finding herself unable to knock down his wall. Though they stand next to each other, we can feel the distance between them through the empty spaces around them. The sparsity of emotions that Angela receives from her father is echoed off of the scantiness of people and things around them.

Eerily, the distance that we feel throughout ‘Tigertail’ resonates with the current situation of the world, where all of us are packed inside our homes. For those enduring these trying times with their family, the film helps bring some clarity and closure. If you feel like hugging your parents after this, the sentiment has been conveyed. For those, weathering the storm sequestered in their apartments, it generates homesickness that latches on to you, strengthening its hold the more you think about it. If nothing else, then it reminds you of maintaining the social distance to stay safe.