What Is Tim Kendall’s Net Worth? 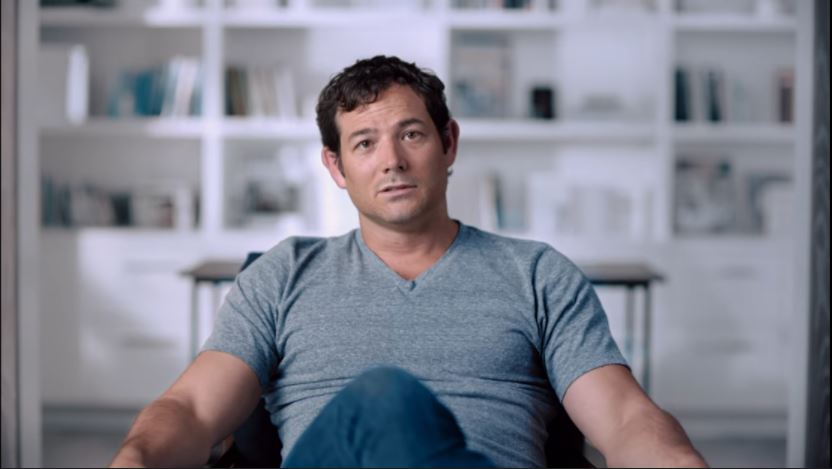 ‘The Social Delimma’ is a Netflix original documentary-drama movie that explores the dangerous impacts of social networking and technology on our privacy, our morale, and even our democracy. With the same tech experts who got us here in the first place sounding the alarm on their organizations and the algorithms that they use, the film perfectly highlights how the internet is causing large scale damage – damage that could even, one day, lead to civil war, dystopia, or extinction. Tim Kendall is one of the experts heavily featured in it, and he gave us the details about his own struggles as well. Therefore, we bet, that like us, you’re curious to know more about his career trajectory and net worth. So, here’s what we know.

How Did Tim Kendall Earn His Money? 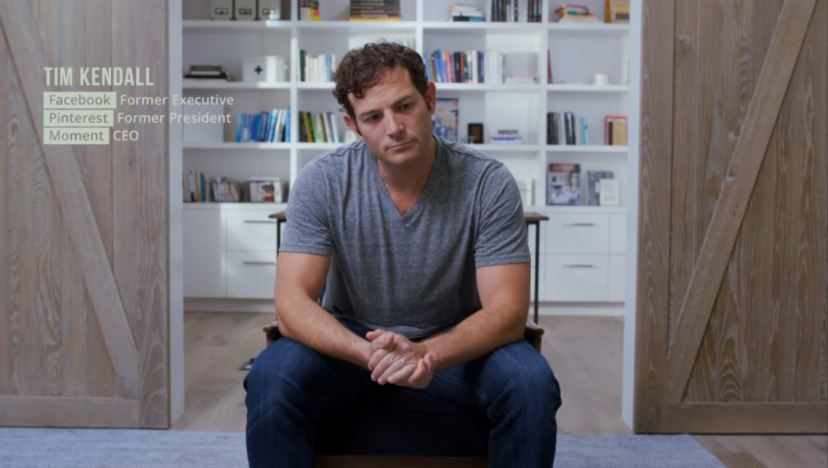 Tim Kendall is one of the most accomplished Tech businessmen out there in Silicon Valley right now, which isn’t all that surprising considering the fact that he has an Engineering degree and an MBA degree from Stanford University. After completing his studies, Tim went on the fast track and soon ended up at the position of Product Manager at Amazon, all the while working as a contributing writer for Forbes Magazine, where he mostly talked about the newest technological trends. For quite a while, he was also an Associate for Private Equity at J.P. Morgan.

In June of 2006, Tim got the opportunity to enter Facebook and was handed the responsibility of monetizing the business. Therefore, for about five years, he worked on product strategy and expansion for the site’s revenue-generating products. In other words, Tim was the Director of Monetization, where he led the development of Facebook’s advertising business until he left the company in December of 2010. It was more than a year later, in early 2012, that he got into Pinterest as their Head of Product – where he helped create the company’s first growth team that focused exclusively on adding new users.

By early 2015, because of all his efforts, Tim had completely taken over their monetization efforts, and then, in March, he was promoted to the role of President. Tim Kendall is responsible for building the company’s flagship ad unit: the Promoted Pin. And, he and his team are credited with building all of Pinterest’s ad products, including its search ads, buy buttons, video ads, and its self-serve ad-buying platform. Along with all this, when Tim took over running the company, he expanded its operations and made sure that every employee was doing the right thing in terms of technological use.

As President of Pinterest, during meetings, Tim Kendall didn’t allow the use of laptops or phones, instead preferring paper printouts that detailed the meeting’s agenda. After understanding technological addictions and harms, Tim left his position, in 2018, to focus on Moment – an app that helps people in reducing their phone usage through coaching. To this day, he is the CEO of this company. The irony of the fact that Tim is the CEO of an app all the while he is raising awareness about the harms of technology isn’t lost to him. We should also mention that he serves on the board of UCSF Benioff Children’s Hospital. 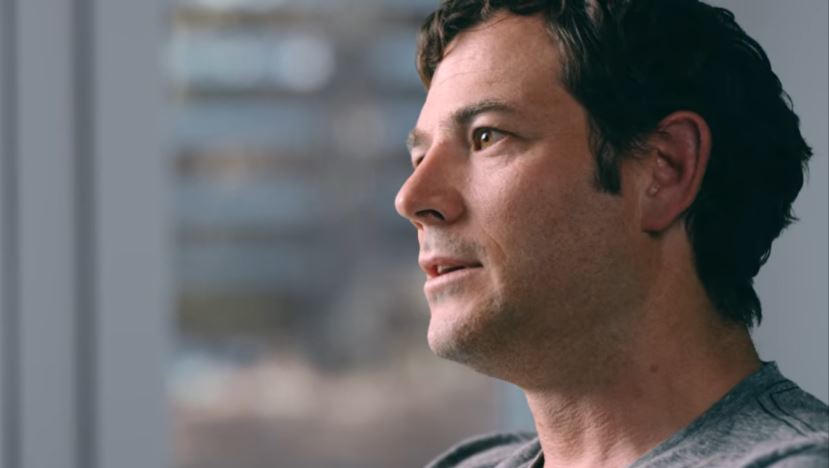 With almost five years at Facebook and six years at Pinterest, Tim Kendall gathered not just experience and trust, but he also gave a lot to the technology industry, which, of course, he was well compensated for. Now, as the CEO of another major business in the same field, all the while focusing on mental health strategies, it is estimated that his net worth, as of 2020, could be close to $10 million.

Read More: What Is Justin Rosenstein’s Net Worth?