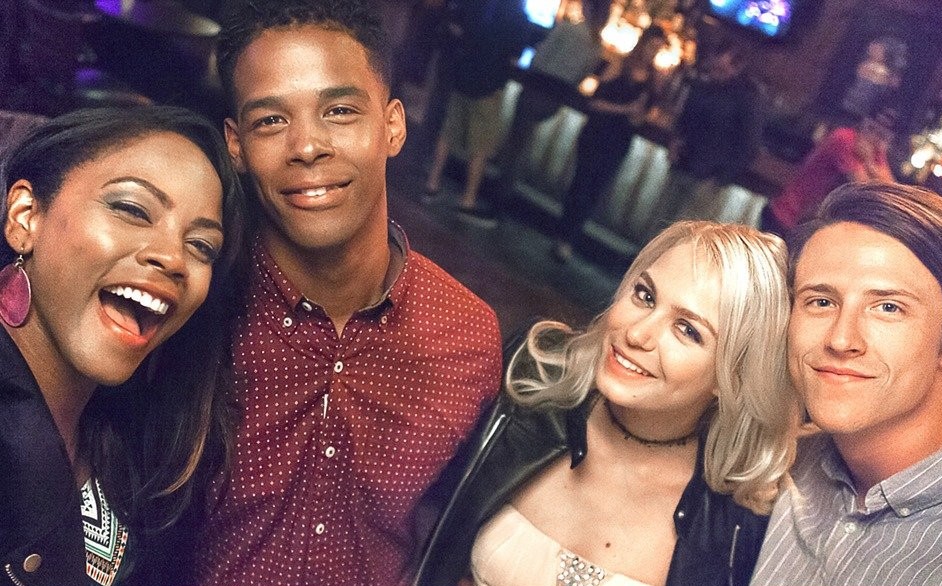 UpTV’s ‘Time Capsule’ is a romantic drama film that revolves around four high school friends. When Lauren, Tom, Jane, and Peter meet again after 10 years at their high school’s reunion, they decide to dig up a time capsule that they had buried on the school grounds. Memories come rushing back for all four when they open the time capsule and the group makes a pact to recreate some of their best high school memories. As they spend more time with each other, old sparks fly again and with that, old pains resurface too for Lauren and Tom. Romance also blossoms for Peter and Jane. Their fond old memories of the past pave the way for their happy futures. Curious to know where ‘Time Capsule’ was filmed and who is in the main cast? We have got you covered. 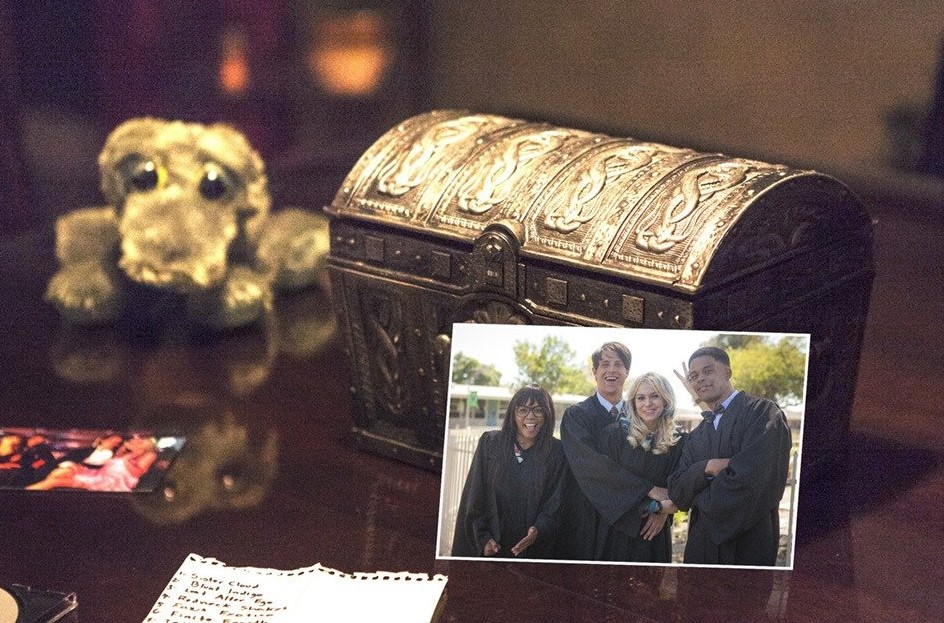 ‘Time Capsule’ is a Pixl Original movie that was originally released back in 2018. It was filmed in 2017, entirely on location in California. Here are the specific locations where ‘Time Capsule’ was filmed.

The city of Angels served as the main filming location for the movie ‘Time Capsule’. Principal photography was completed in and around Los Angeles, California, back in mid-2017. Since Los Angeles is home to countless production studios, big ones and small, it is hardly surprising that LA is one of the most popular places for filming TV shows and movies. It’s the home of Hollywood, after all.