Where Was Time to Hunt Filmed? 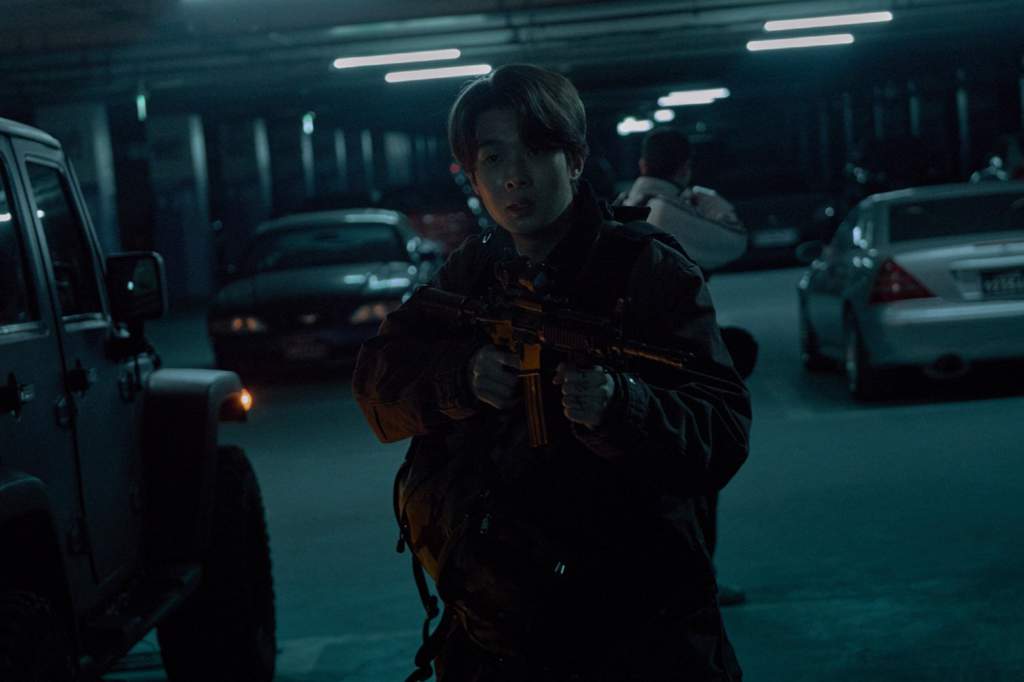 The best part about ‘Parasite’ is the engaging manner in which it successfully depicts the class divide in our capitalist society. ‘Time to Hunt’ is another South Korean movie that thrillingly criticizes capitalism. In fact, the movie has been praised for its balance of non-stop action which is characteristic of movies from the East and impeccable characterization, something that Western audiences enjoy.

‘Time to Hunt’ is an exciting combination of heist movies and dystopian fiction. It follows four young men who plan and execute a heist in order to survive in a dystopian world. South Korea is depicted to be undergoing a financial crisis in the fictional future of the movie. Choi Woo-shik of ‘Parasite’ fame stars in the movie as one of the young men, Gi-Hoon. ‘Time to Hunt’ is directed by the acclaimed filmmaker, Yoon Sung-hyun. Sung-hyun is best known for the 2010 bildungsroman, ‘Bleak Night,’ which received widespread critical acclaim.

Where Was Time to Hunt Filmed?

As mentioned earlier, ‘Time To Hunt’ is a dystopian heist thriller. While the heist takes up a majority of the movie, the futuristic society which compels the characters to commit the crime is equally important thematically. In the movie, South Korea is depicted to be suffering from a financial crisis. The dystopian world dictates the movie’s plot and aesthetic largely. Hence, it is natural for viewers to wonder where the filmmakers decided to film it.

Incheon is a South Korean city that borders the national capital, Seoul. The distance between the two metropolises is just 27 kilometers. It is inhabited by around 3 million people, making it the third-most populous city in South Korea. Details regarding the specific filming locations within Incheon have been scarce. Hence, we cannot tell you the exact locations in which the South Korean movie had been filmed. However, we guess that a few scenes MIGHT have been filmed at Manseok Pier in Manseok-dong, Incheon.

Keep in mind though that the above-stated fact is just speculation on our part and NOT based on confirmed reports. At least 12 South Korean movies have been filmed at the pier, which has become a frequent filming location for various productions. In the trailer attached above, one can see a scene set in a pier (scroll forward to 0:20 in the video). The location does appear to be similar to Manseok Pier. Hence, the scene was probably filmed there.

Incheon has been attracting a lot of filming projects of late. The Incheon government also offers lucrative tax credits and incentives for productions that opt to film in the city.