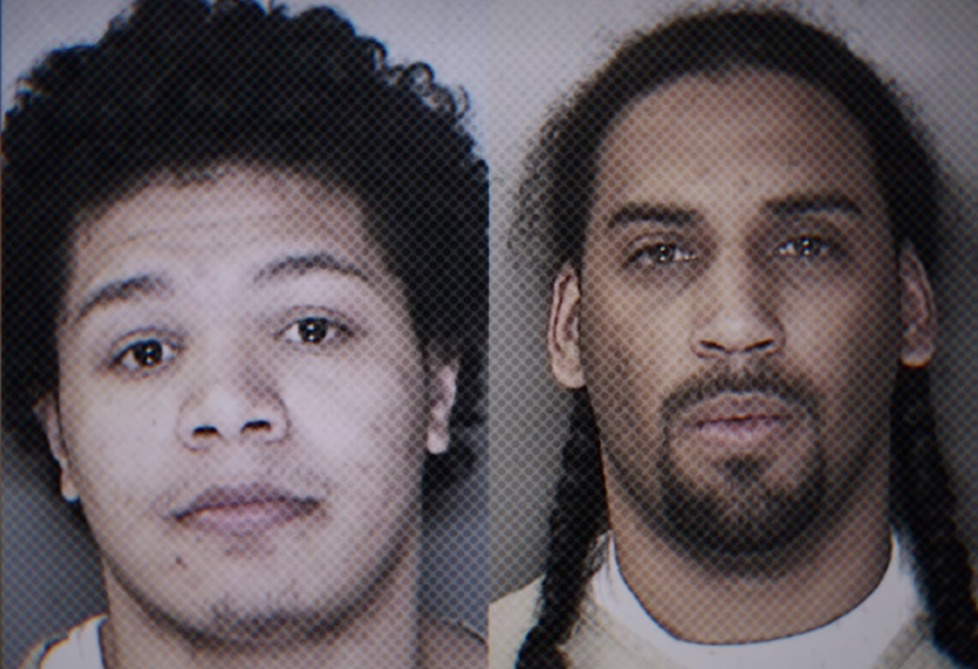 Netflix’s ‘I Am A Killer’ is an anthology series that focuses on the story of inmates who recount their stories in their own words. While some are sorry for the crimes they committed, some maintain their innocence, saying they had nothing to do with the crime, or at least, not as much as it was made out to be. One of such episodes of the third season focuses on Chucky Phillips, Eduardo Trinidad, and Denny DeJesus.

They were convicted for the murder of a man named Timothy Gordon, who was discovered on January 29, 2009, in an overturned cab. He had sustained a fatal gunshot wound but had survived long enough to drive away from the crime scene and crash his car in the Strathmore neighborhood. The nature of his injuries was too severe and he died the next day.

An investigation into his murder revealed that three men were involved in it. After hailing his cab, they’d planned to not pay him, which then progressed to robbing him, which then turned into murder with a close-range shot. While the shooters ran away, it turned out that they killed Gordon for robbing him of just a few hundred dollars. For the fare price of mere twenty dollars, Gordon had to lose his life. But where did that leave the three convicts? Where are they now? Let’s find out.

Where is Chucky Phillips Today? 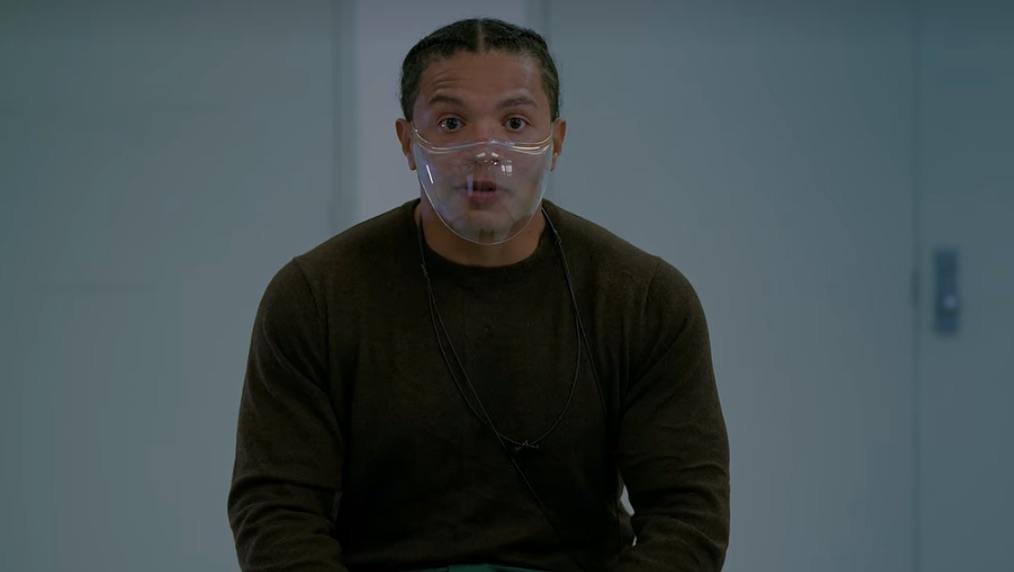 Chucky Phillips was only nineteen years old when he pleaded guilty to the second-degree murder of Timothy Gordon. When DeJesus identified him as the one who fired the shot, Phillips confirmed that he, DeJesus, and Trinidad had planned to rob Gordon, but then fired the shot at a close range. For his plea deal, Phillips received a reduced sentence of twenty years. It was also noted that Phillips decided to plead guilty and not go to trial following DeJesus’s decision to do the same.

Currently, Phillips is serving his prison sentence in Sullivan Correctional Facility, Fallsburg, New York. He is eligible for parole in 2029, which seems rather close compared to the sentence received by Eduardo Trinidad.

Where is Eduardo Trinidad Today?

Eduardo Trinidad was accused of the same crimes as Phillips even though he didn’t fire the shot. He refused to take a plea deal and took his case to trial. According to him, he never had anything to do with the shooting. He said that he followed the plan of jumping out of the cab without paying the fair. However, it was DeJesus’s testimony, which confirmed that it was Trinidad who had passed the gun to Phillips, who eventually took the fatal shot. 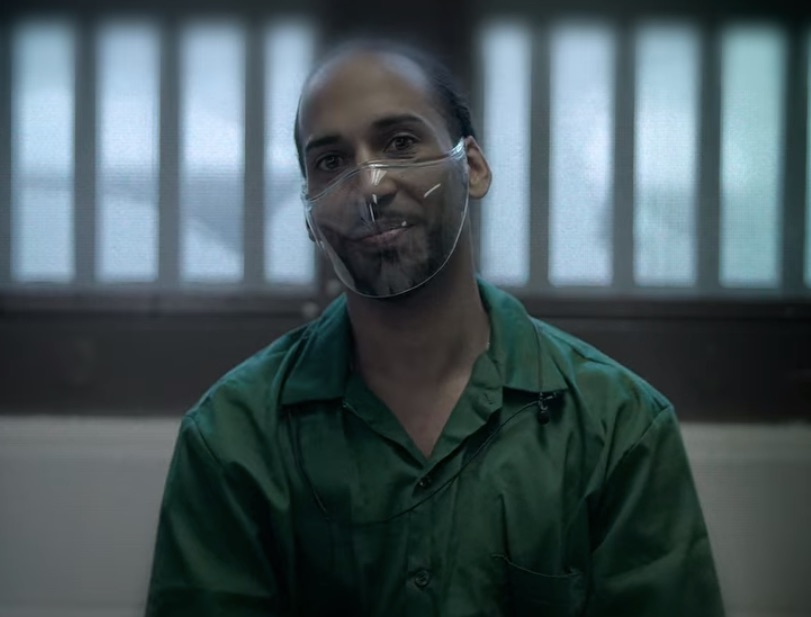 He was convicted of murder, attempted robbery, and criminal possession of a weapon. This led the entirety of his sentence to sum up to forty years, double the time that Phillips received after taking the plea deal. Despite the verdict, Trinidad maintains his innocence in the matter and has spoken out against the injustice in the court system.

The huge difference between their sentences has led people to raise questions about the consequences of a person’s choice to not take a deal and go to trial. However, Bill Walsh, the judge who passed the sentences believes that Trinidad’s sentence is in accordance with the law and is not unfair. Trinidad had received twenty-five years for the murder and an additional fifteen for criminal possession of a weapon. The difference in his sentence might arise from the fact that Phillips’ deal got him out of one of the charges.

Trinidad is currently serving his prison sentence in Five Points Correctional Facility in Romulus, New York. He will be eligible for parole in the year 2047.

Where is Denny DeJesus Today? 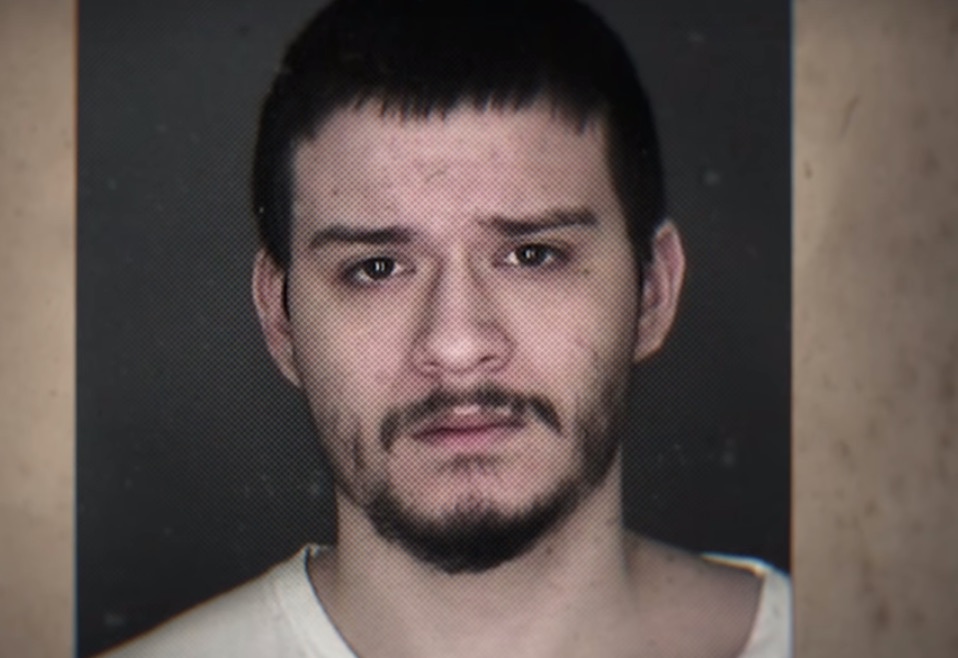 When the cops started looking into the murder of Timothy Gordon, the first person they charged was 20-year-old Denny DeJesus. It was after him that both Phillips and Trinidad were also charged with Gordon’s death. Initially, DeJesus was held accountable for acting in collaboration with Phillips and Trinidad for the possession of a loaded gun in Liverpool, Syracuse, and throughout Onondaga County. However, his defense brought it down to only Liverpool.

DeJesus pleaded guilty to the charge of second-degree criminal possession of a weapon. For this, he was given a prison sentence of fifteen years. He also helped the prosecution in the trial against Trinidad. It was also him who pointed towards Phillips when it came to identifying the person who did the actual shooting. It is this that prompted Phillips to take a plea deal as well.

After having spent ten out of his fifteen years sentence in prison, DeJesus was granted parole in 2021. Since then, he has tried to stay out of the public eye and lay low. He also didn’t participate in the Netflix documentary, even though the other two parties appear in it to clarify things from their side. It is most likely that DeJesus now lives somewhere in New York, keeping his distance from news media as well as social media.