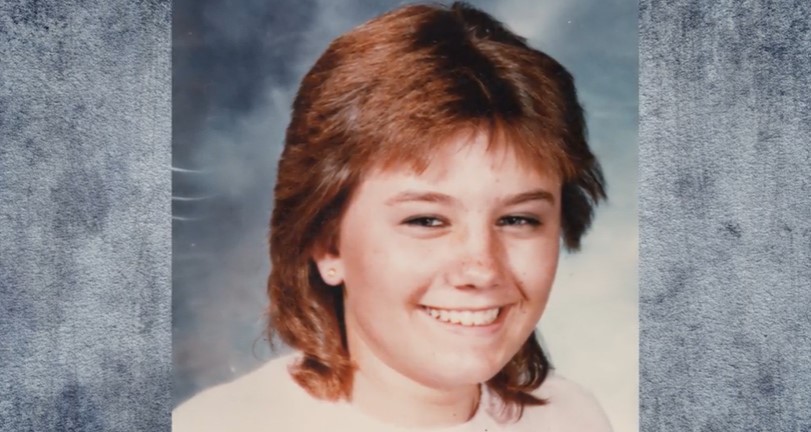 When a teenager’s bloody body was found in a ditch behind the school she went to, the residents of Pleasanton, California, were equal parts shocked and wary. But the lack of leads and limitations to the technology of the time meant that the case remained unsolved for more than two decades. Investigation Discovery’s ‘A Time To Kill: The Freshman’ delves into Tina Faelz’s tragic murder and how new DNA testing technology led to the killer. So, let’s find out more about this case then, shall we?

How Did Tina Faelz Die?

Tina Faelz was a 14-year-old freshman at Foothill High School in Pleasanton. She was described as a pretty and quiet girl who planned out her whole life. Tina wanted to go to college and then become a secretary. At the time, she had stopped taking the bus to school and began walking because others bullied her during the rides. The route Tina used to take was a popular shortcut many students used.

On April 5, 1984, Tina was last seen alive at around 2:35 PM. She was supposed to attend detention but skipped it to get back home. Just minutes later, two 911 calls reported a horrific discovery. One was from a truck driver who called in regarding a woman’s body in the path. Around the same time, two students taking the same route found Tina on the ground with her clothes soaked in blood. She had been viciously stabbed 44 times, and her belongings were strewn about.

The authorities collected hair and blood samples at the scene, but there were no fingerprints. The motive also seemed unclear because there was no evidence of a sexual assault or robbery. As time progressed, leads were hard to come by, and the case stalled. The police looked at the adults involved in Tina’s life, but none were connected to the murder. The trail went cold after multiple suspects were looked at over the years. 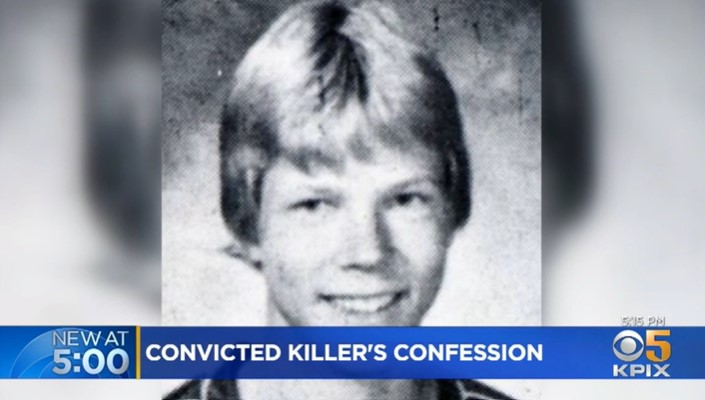 Many decades later, the authorities decided to take a fresh look at the case. In 2011, they tested a tiny amount of blood found on Tina’s purse. Back then, the purse was located on a tree at the crime scene. The DNA profile developed from the sample matched someone in the database who was already in prison at the time. It was Steven Carlson, who would have been 16 years old at the time of the murder. Furthermore, he was Tina’s classmate and lived in the area in 1984.

Steven, by his own admission later, had a difficult childhood. He was beaten as a child, had problems with bedwetting, and abused drugs and alcohol at a young age. He was investigated by the police initially but appeared to cooperate, and with no evidence linking him to the crime in 1984, he was let go. In 1986, the authorities heard rumors about Steven alluding to killing Tina, leading them back to him. However, Steven claimed he only joked about murdering her and didn’t actually do it.

By the time DNA linked Steven to the case, he had been in and out of prison for assault, lewd acts with an underage girl, drug charges, and parole violations. While Steven maintained his innocence during trial proceedings, he confessed years later. According to Steven, he attempted to throw a party at his house on April 5, 1984, since his parents weren’t at home. However, his friends trashed the place. Later, he was drunk and bullied by some members of the football team, who locked him in a dumpster.

Steven was let out by a woodshop teacher, after which he went home to drink more. At that point, he talked of seeing Tina walking home and remembered being angry about the bullying and the impending punishment from his father regarding the state of the house. After taking a knife from the kitchen, he went across the street. Steven said, “I don’t remember the stabbing motions. I just remember standing over her bloody body holding a bloody knife.”

Where is Steven Carlson Now?

In October 2014, Steven was convicted of first-degree murder after a jury deliberated for about a day. Then about 46 years old, he was sentenced to 26 years to life in prison. But in 2017, an appeals court reduced his conviction to second-degree murder because it ruled that the prosecution didn’t prove premeditation. As a result, Steven was resentenced to 16 years to life in prison. 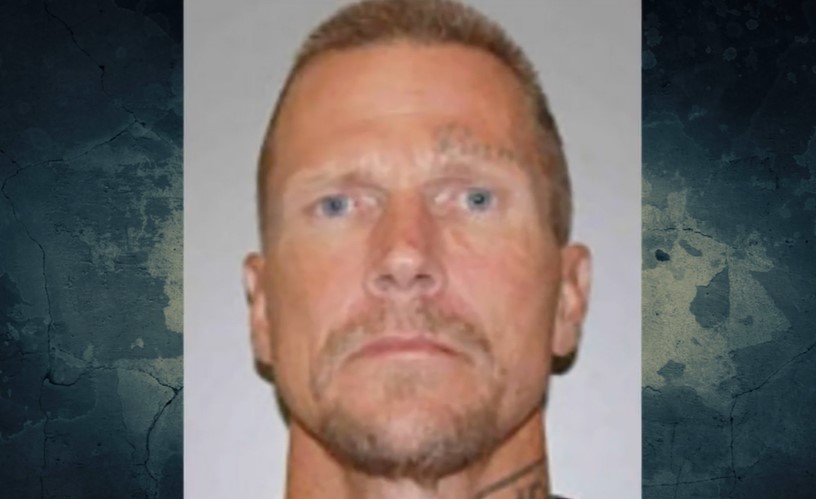 In 2020, Steven wrote letters to the parole commission, Tina’s family, and Tina admitting to the murder. He said, “I was living in denial for many years; not being able to believe or take responsibility for brutily [brutally] murdering you on that day of April 5, 1984. I want you and your family to know you did absolutely nothing to deserve what I did to you. That’s what makes this murder so callous and horrific.” Steven remains incarcerated at the California Correctional Institution in Tehachapi, Kern County. His next parole hearing will be held in 2023.