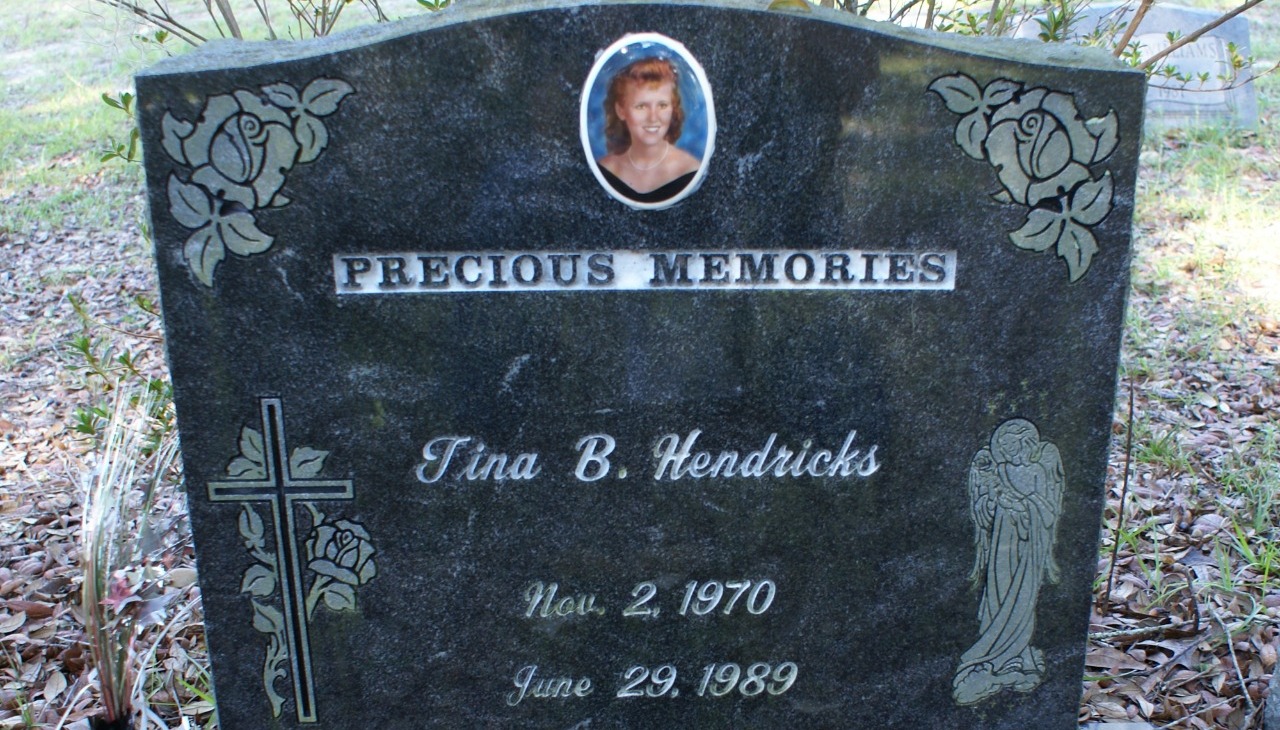 Investigation Discovery’s ‘Swamp Murders: Lethal Attraction’ recreates the night of June 1989 when the 18-year-old teen, Tina Hendricks, was raped and strangled to death in Lake County, Florida. The investigators had to follow a long trail of suspects and witness testimonials before they were finally able to catch the perpetrator. If you wish to know more about the case, as well as the identity and the current whereabouts of the perpetrator, you’re at the right place. Let’s dive in!

How Did Tina Hendricks Die?

Tina Beatrice Hendricks was born on November 2, 1970, in Leesburg, Lake County, Florida, to the late Lera Jeanette Daniels and Joe Daniels. Tina was close with her brothers and sisters and worked part-time at the family-owned donut outlet known as Oscar’s donut after school. The 18-year-old was quite kind and free-spirited, always helping those in need. In her free time, Tina loved to hang out with friends.

On June 28, 1989, she headed to a local bar, just outside of Leesburg, called Sand Dollar to participate in a karaoke contest. The first prize was $500 which she hoped to win and contribute to rent and bills. As per the show, Tina’s sister, Tonia Jean Whalen, went later that night to the bar to bring her home but returned empty-handed since the latter was having fun and refused to return. The next morning, she found out that Tina had not yet returned home.

About a mile and a half away from Tina’s home, a fisherman was trying to get an early catch at around 8 am in the morning at Herlong park. It was a very swampy area where the canal comes into the park where he found Tina’s body. Leesburg police were called to the scene. It was determined that Tina had been “sexually battered” and strangled. Her autopsy report stated that the cause of death was asphyxiation. The officers found her underwear a little far from the body, and it was sent to forensics for testing for semen samples.

Investigators met Tonia who told them that she had last seen her sister alive down at the Sand Dollar bar the previous night where she was supposed to meet her friend. However, the friend got stuck at work and never made it there. The police initially suspected Tina’s boyfriend, Tom Hopwood, with whom she had hitten a rough patch lately. Tom voluntarily gave his blood sample that the police analyzed with the DNA samples retrieved from the autopsy.

While the police waited for the results, they went to the bar where Tina was last seen alive. They questioned witnesses to find someone named Mark who had been seen with her that night. He worked at Joe’s tyre shop, right down the street from the bar. Investigators went over to the shop to find Mark Vincent Olvera who was only a witness at that time. However, Tom’s DNA result came negative, but the police caught a break when a guy came in with voluntary information.

As per the show, the man claimed he saw Tina that night with one of his acquaintances, “Johnny” Lockerd, who he saw follow Tina outside to the parking lot. When the investigators caught up with Johnny, he was fully cooperative and told them that he saw Tina get into a car that night. While he had not seen the driver, Johnny distinctly recalled seeing the guy wearing a work shirt the same as Mark. The police looked into 30-year-old Mark then, who had two prior convictions for narcotics and assault.

When police went to look into Mark’s car, they found hair samples that reportedly matched that of the 18-year-old. FBI lab results also conclusively stated that the blood sample collected from Mark matched the DNA retrieved from Tina’s body during the autopsy. Mark was charged with murder and sexual assault and arrested in February 1990.

Where is Mark Olvera Today?

During his trial in December 1991, Mark continued to proclaim his innocence, repeatedly claiming that he did not rape or strangle Tina. However, the jury did not believe his story and convicted him of first-degree murder and sexual battery. He was sentenced to “life imprisonment, with a mandatory term of twenty-five years on the murder conviction and a consecutive life sentence on the sexual battery conviction.” Mark continued to appeal against his sentencing but was denied. As per official records, he is presently incarcerated at the Charlotte Correctional Institution in Charlotte County, Florida.