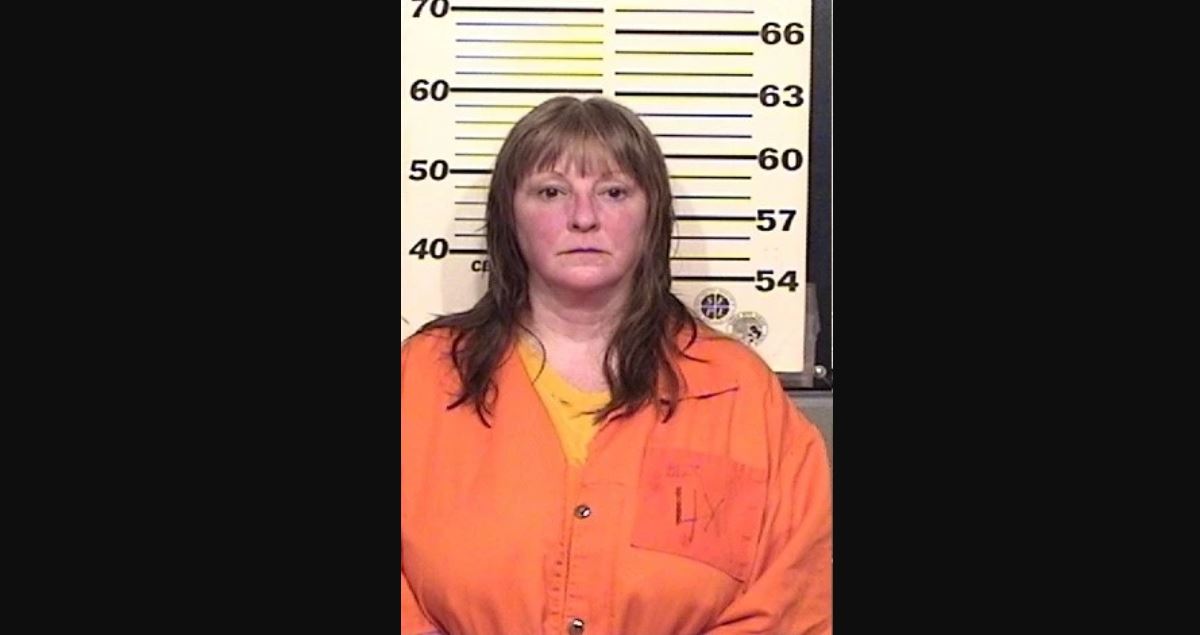 The residents of Denver, Colorado, were shocked by the discovery of the body of newlywed Andrean Hanks in her apartment in December 1993. The 24-year-old woman had been shot twice through the kitchen window. Investigation Discovery’s ‘Deadly Women: Cling ‘Til Death’ follows the case minutely, laying down the facts of the incident, the ensuing investigation, and the aftermath in a straightforward manner. If you wish to know more about the case, as well as the identity and the current whereabouts of the perpetrator, you’re at the right place. Let’s dive in!

In the suburbs of Denver, Colorado, 28-year-old Darcy Matlock seemed to have it all — a loving husband, a good job, and a 4-year-old daughter. However, what seemed like a stable marriage from the outside, wasn’t stable at all. Darcy began to spend a lot of time at the office, having an extra-marital affair with one of her colleagues, Ron Griffin. Soon, her affair became well-known throughout her office as she started showing up to work late and frequently not coming at all. It did not take much time before Darcy’s husband also learned about his wife’s affair.

Darcy’s husband left her and even took their daughter with him. Losing custody of her daughter, combined with her broken marriage, devastated Darcy. While she moved in with Ron, her erratic behavior began to put her new boyfriend off. As per the show, she was very jealous and controlling, and it was slowly driving Ron away. Soon, he fell in love with Andrean “Andie” Hanks, and their whirlwind romance ended in both getting married in late 1993. But Darcy was not ready to leave her ex-boyfriend so soon. Having given up everything for him and only to be deserted, Darcy wanted to hurt Ron deeply.

Darcy started claiming that Ron abused her, beating and pushing her, costing him his job with false claims. She also started harassing the newlyweds, stalking, sneaking around, and repeatedly calling them. Ron and Andie decided to handle the matter legally and took out a restraining order against Darcy. It was the last nail in the coffin as it used Darcy off the edge. She called Ron in December 1993 and said she didn’t want to fight them anymore. Darcy said she wanted to end all the bad blood between them and asked him to meet her.

On December 6, 1993, Ron was waiting for Darcy in a local parking lot, but she never showed up. In reality, Darcy never wanted to meet Ron but just wanted him out of the house. While Ron was waiting in the parking lot, Darcy put on a red wig and went to his home where Andie was in the kitchen. Neighbors reported seeing Darcy pacing to and fro as if mustering up the courage for something. Darcy shot Andie twice through the window, injuring her fatally. Andie could only make it to the front door of the apartment when she collapsed. The police arrived at the scene to find her body halfway through the door.

Where is Darcy Matlock Today?

Darcy Matlock did the most bizarre thing after shooting Andie. She went home and called her ex-husband and confessed her crime to him over the phone. She wanted to meet him, but he was smarter than that. Fearing his life, the ex-husband dialed 911 and reported Darcy to the authorities. When the police showed up at Darcy’s place, they found her sitting in the car with a gun in her lap.

After disarming Darcy, the police arrested her on the charge of murdering Andie. While Darcy was awaiting trial, Ron, died by suicide, just two months after his newlywed bride was killed. Inadvertently, Darcy had been successful in her quest to hurt Ron deeply. While her defense counsel argued that she was too depressed over the failure of her marriage and should not be held accountable for the crime, the jury paid no heed and convicted her of first-degree murder in July 1994.

The prosecution had described the case as “Shakespearean in dimension,” citing how the jealous Darcy could not move on and her jealousy resulted in the death of two young lives. Darcy was given a life sentence. As per official court records, Darcy Matlock is presently incarcerated in Denver Women’s Correctional Facility (DWCF).