Tina Louise Lovato, a dedicated mother of five, was found shot to death in her residence in Colorado Springs on November 1, 1993. Police initially believed it to be death by suicide, but an autopsy determining the death as a murder changed the course of the investigation. Investigation Discovery’s ‘Homicide Hunter: Lt. Joe Kenda: Justified’ chronicles the terrifying murder and follows the investigation that tightened the net around the killer. Let’s delve into the case files and find out where the perpetrator is at present, shall we?

How Did Tina Louise Lovato Die?

Tina Louise Lovato was a doting and caring mother of five who resided in Colorado Springs, Colorado. Adored by her close ones and quite respected in the community, Tina was described as a generous and kind-hearted person who always prioritized her kids over everything else. Thus, it was indeed a dark day when suddenly Tina was insensitively snatched away from her family forever.

The police found Tina Lovato’s deceased body in the living room of her house. Near to the victim lay a semi-automatic magnum pistol, which seemed like the weapon that was fired. Although the cause of death was determined to be a gunshot wound, the bullet entered Tina’s head from the bottom of her chin, which initially hinted at a possible death by suicide. Incidentally, authorities also noticed a tattoo on the victim’s body which signified a potential romance between Tina and a man called Darrin Carroll.

Surprisingly, when the police officers reached the crime scene, they found Darrin Carroll leaning over Tina’s body. He even had some blood splatters on him, which made detectives suspicious about his involvement. Tina’s cousin, Bert, was another possible witness to the shooting. When authorities questioned him, he mentioned that the trio had gotten pretty drunk before returning home that night. Bert even went to state that he heard Tina and Darrin having an argument before a gunshot rang through the house. 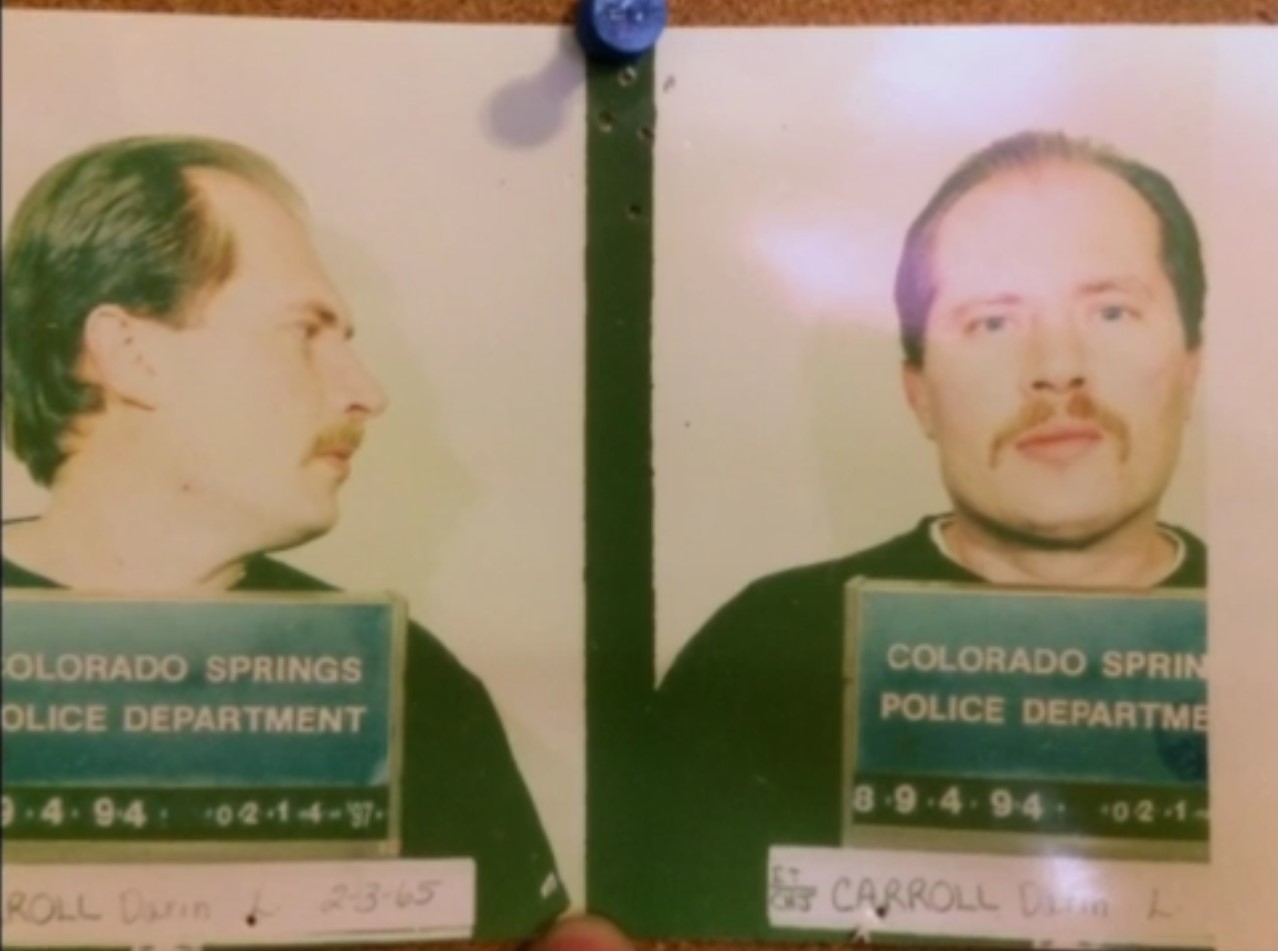 However, according to the show, both Bert and Darrin insisted that Tina was depressed and that she had shot herself while drunk. Interestingly, when questioned, Darrin admitted to having an argument with Tina about going out to another bar. He even admitted to carrying a weapon and told authorities that the gun found beside the victim was his own. However, Darrin claimed that while the two made out after their altercation, Tina pulled the revolver from his shoulder holster and put it to her chin.

Darrin claimed to have tried to reason with Tina and even applied force to remove the gun, but in the ensuing scuffle, the weapon went off, killing Tina on the spot. Both authorities and Tina’s family refused to believe that the victim killed herself. Tina’s brother claimed that she loved her children and wouldn’t dream of leaving them behind. Moreover, Tina’s family, especially her brother, stated that Darrin was emotionally and verbally abusive. Besides, detectives also learned that Tina had a massive fear of guns and refused to hold a weapon in her hands.

The subsequent autopsy revealed more incriminating evidence as detectives realized that there was a bit of distance between Tina’s head and the muzzle when the bullet was shot. This is extremely unlikely in case of a death by suicide as most people press the muzzle in close to ensure their demise. Additionally, Tina had blood splatters on her right hand, and with the victim being right-handed, she couldn’t have taken the shot and gotten blood splatters on her dominant hand.

Realizing that Tina could have been killed by someone else, the police decided to bring Darrin in for another round of questioning. When put under tough interrogation, Darrin finally confessed to not only having a massive altercation with the victim but also introducing the gun in the ensuing scuffle, which went off accidentally, killing Tina Louise Lovato.

Where is Darrin Carroll Now?

Once produced in court, Darrin Carroll pleaded guilty and was sentenced to six years in prison for reckless manslaughter. The show mentioned that Darrin converted to Christianity while in prison, and upon his release, began serving as senior pastor at Victory Life Ministries. Moreover, he is quite open about his past and even appeared in the Investigation Discovery episode, hoping someone would learn not to make the same mistakes he did. Although a 2017 report stated that Darrin was living in Pueblo, Colorado, he now prefers to stay under the radar, making his current whereabouts unclear.

Read More: Carla Walker Murder: How Did She Die? Who Killed Her?