One morning in May 2013, the horrific discovery of two dead bodies at an apartment in Laurel, Maryland, shocked the community. Tina Towler and her partner, James Ferguson, were brutally murdered in their home while Tina’s daughter was found unharmed. Investigation Discovery’s ‘American Detective With Lt. Joe Kenda: What She Saw’ chronicles how the authorities eventually caught the killer using biological evidence. So, let’s find out what happened then, shall we?

How Did Tina Towler and James Ferguson Die?

Tina Lynn Flower was a 45-year-old raising her then 26-year-old daughter, Jasmine Gilbert, with cerebral palsy. She worked for Verizon and was in a relationship with James Vell Ferguson. The 42-year-old was described as a friendly presence in the neighborhood and did some work for a contractor occasionally. Everything seemed fine when a nurse saw them on the evening of May 1, 2013.

However, at around 8 am the following morning, another nurse who came home to care for Jasmine made a terrifying discovery in the bedroom. Tina and James’ bodies were on the floor, while Jasmine was in the corner of the room, uninjured and with a sheet over her face. The couple suffered severe blunt force trauma in addition to several stabs and cutting injuries. While Tina had six stab wounds, James was stabbed eight times.

At the crime scene, the bedroom showed clear signs of a struggle. The police collected a bloodstained towel and a folding knife that was believed to be the murder weapon from the bathroom. Furthermore, a broken flashlight used to deliver some of the blows was found in the bed. There were signs of forced entry on the bedroom door. Also, there were beer cans and a glass vial that contained PCP in the trash. The autopsy revealed that Tina and James had alcohol, cocaine, and PCP in their system. 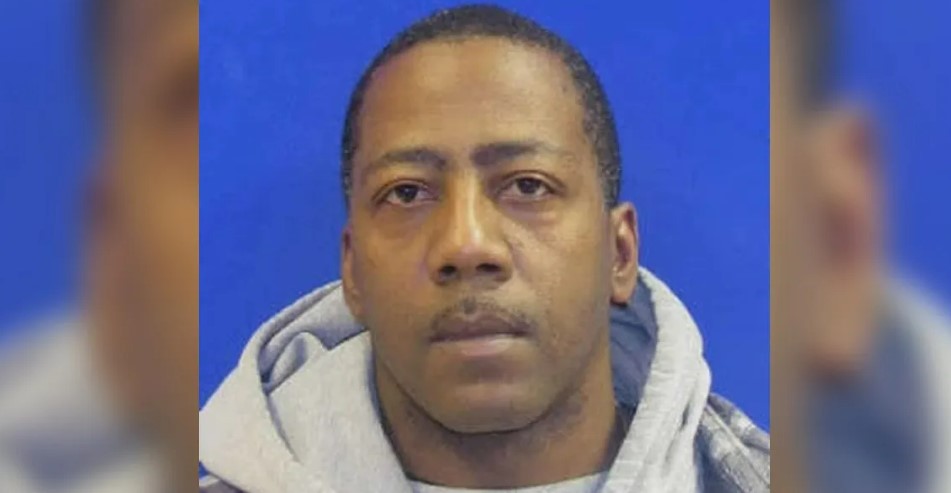 The authorities looked at the couple’s social circle and eventually zeroed in on Thurston Lamont Yerby. As per reports, he was living with Tina’s ex-husband at the time. On May 1, 2013, he was hanging out with a man named Norman Gary, his wife, his mother, and the mother’s partner. At one point, Thurston had to leave because an argument ensued after he tried to grope Norman’s mother. So, Thurston headed out at around 10 pm in a white SUV.

One of Tina and James’ neighbors remembered seeing a white SUV outside the apartment at around 10:50 pm. Furthermore, surveillance cameras showed Thurston’s truck arriving and leaving the apartment complex around the time of the murders. When questioned, he claimed to have nothing to do with the slayings, adding that he left Norman’s place at around 10:15 pm and immediately headed home. Thurston initially refused to provide a DNA sample, even taking the water bottle and cigarette butt with him once the interview concluded.

The authorities eventually collected Thurston’s DNA and fingerprint samples. His prints were found on one of the beer cans. Furthermore, Thurston’s DNA was on the cans and the bloodstained towel. Not just that, a blood stain on the sink had Tina, James, and Thurston’s DNA. In yet another connection, the knife handle appeared to have a biological profile consistent with Thurston’s.

Where is Thurston Lamont Yerby Now?

The prosecution contended that Thurston Lamont Yerby’s romantic feelings toward Tina might have played a role in the murders; he had a romantic relationship with her in the past. They theorized that Thurston was sexually assaulting Tina when James came into the room, leading to a struggle and the eventual murders. They were beaten with a flashlight, pans, pots, and a vase.

On the other hand, the defense pointed to PCP in Tina and James’ systems, a drug that tends to have psychotic effects. Nevertheless, in November 2015, then 49-years-old, Thurston was convicted on two counts of second-degree murder and later received two consecutive 30-year sentences. Prison records indicate that he remains incarcerated at Jessup Correctional Institution in Maryland.