What Inspired To All the Boys Films?

The allure of romantic comedies was burning out and the genre would have met an eventual death if Netflix hadn’t swooped in and revived it with the films that have taken the world by storm. To make romcoms great again, the streaming service looked into every possible option, and considering how things are going now, it’s fair to say that they succeeded at it. While a collective effort of one film after another has led to this, there are some gems that have shined brighter than others, and ‘To All the Boys I’ve Loved Before’ is the best of the best.

It follows the story of a girl whose secret love letters to her crushes, over the years, are sent out, which leads to a unique proposition on the table from one of the recipients. One thing leads to another and the girl finds herself in the middle of the romance that is straight of the books that she so voraciously devours. Watching the love story bloom for Lara Jean and Peter Kavinsky, one wonders if this can really happen with someone. Is the film based on true events? Let’s find out.

Is ‘To All the Boys’ based on a true story? 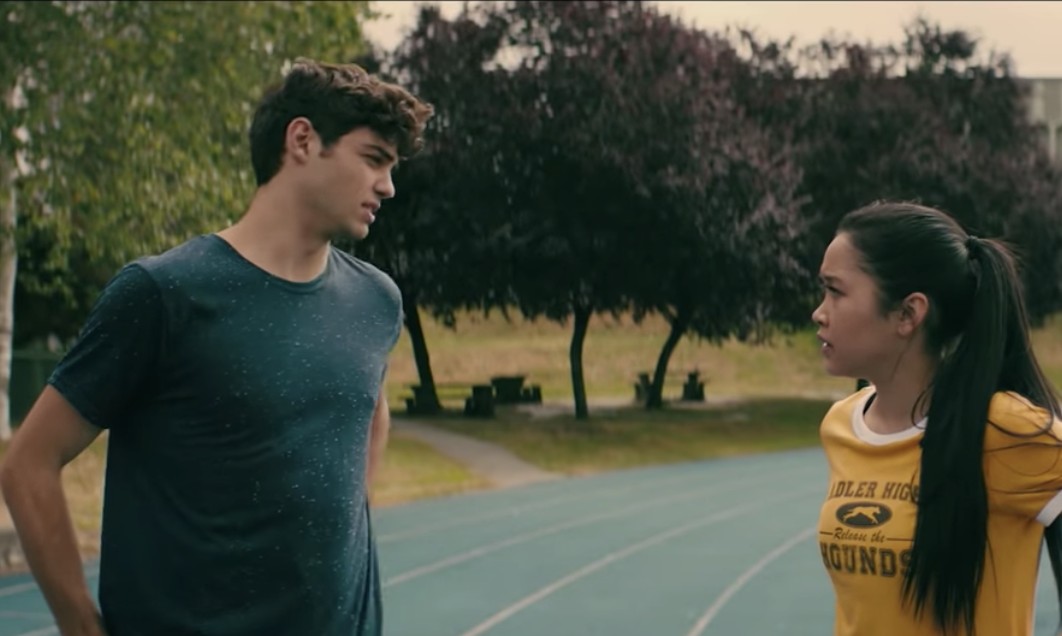 No. The film is based on a series of novels written by American author Jenny Han. The first book in the series is ‘To All the Boys I’ve Loved Before’, on which the first movie was based. The book was released by Simon and Schuster in 2014. In 2015, the sequel, ‘P.S. I Still Love You’ was released and the final book of the trilogy, ‘Always and Forever, Lara Jean’, came out in 2017. All the books have been on The New York Times Best Seller List in the YA section. The first book has also received translations in over 30 languages.

What is ‘To All the Boys’ inspired by? 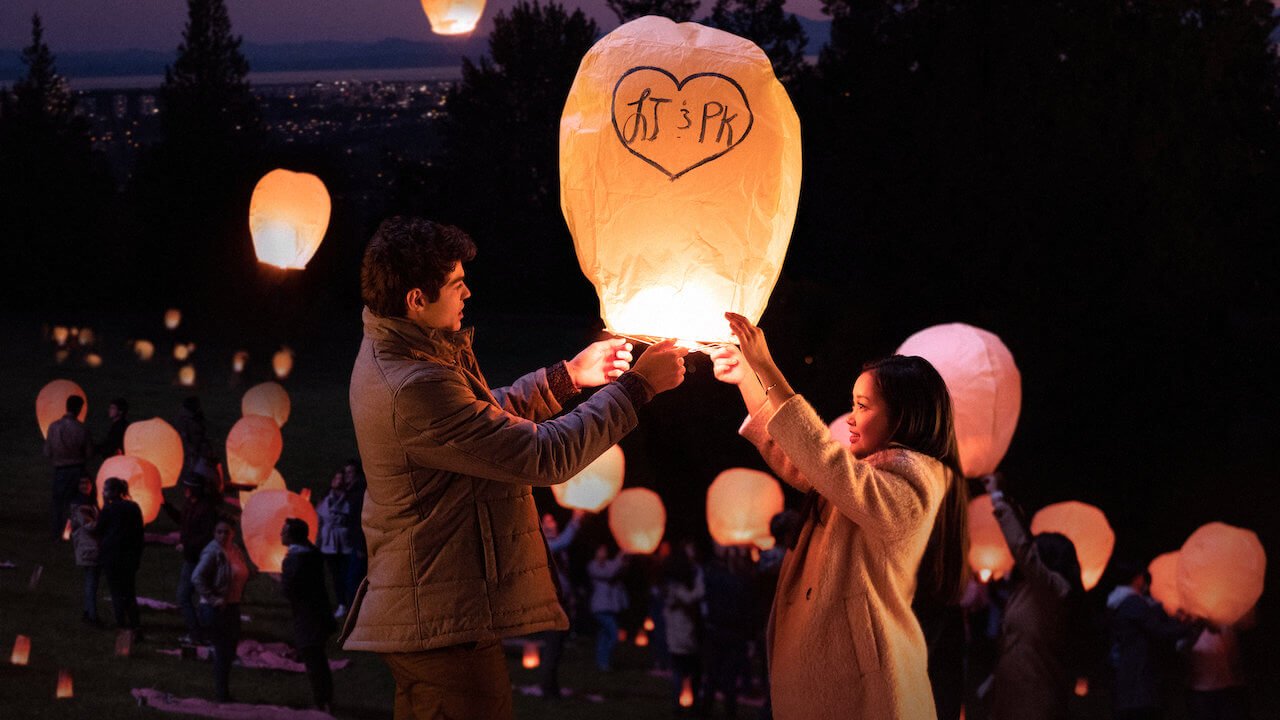 Every writer seeks inspiration from their own story. The author of ‘To All the Boys’ series did the same. In an interview, she explained the inception of the idea of secret love letters. “The story was actually from my own teenage-hood. I used to write love letters to guys when I was trying to find closure, and I would just pour out all my deepest thoughts and feelings into the letter, and then I’d seal it and put it in a hatbox, and never send it. So that actually came from my own life,” she said.

Apart from the unique stressor of the secret feelings of the protagonist revealed, she also spent a lot of effort into making the lead as normal and relatable as possible. Lara Jean is not really an outcast, and she is not very popular either. However, she is the girl who has read up on romance books and has a view of her own on how it should be. “When I wrote the book, I went into it hoping to write a modern, classic love story that felt really warm and cosy,” said Han. “I wrote [Lara Jean] for the girls who aren’t quite ready for the next steps.” 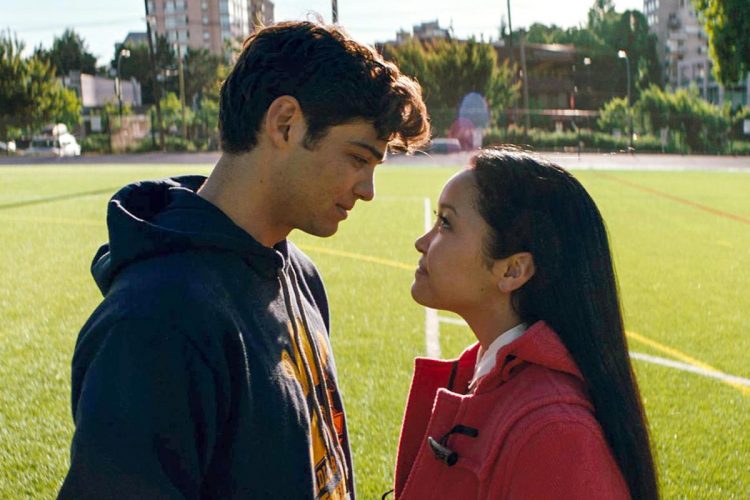 The screenwriter for the film, Sofia Alvarez, kept the vibe going and added another aspect to Lara Jean’s character, especially with the narrating part. “I was thinking about my own high-school experience a lot,” the screenwriter said. “Particularly being in early high school and younger, and the idea that you want these, sort of [romantic] relationships and love, and [how they feel] so comfortable in your head, but then can feel so uncomfortable in real life.”

But that is not the only reason why Lara Jean feels so real. In her, Han wrote herself. “There’s a piece of me in all my characters — usually the most annoying ones have the most pieces of me. With Lara Jean, she is very close to her family. I am as well. Also, she also writes down her feelings, loves fashion, and likes to bake. I definitely put a lot of me into the character for sure,” remarked the author.

Read More: To All the Boys: P.S I Still Love You Ending, Explained