Is To the Stars Based on a True Story? 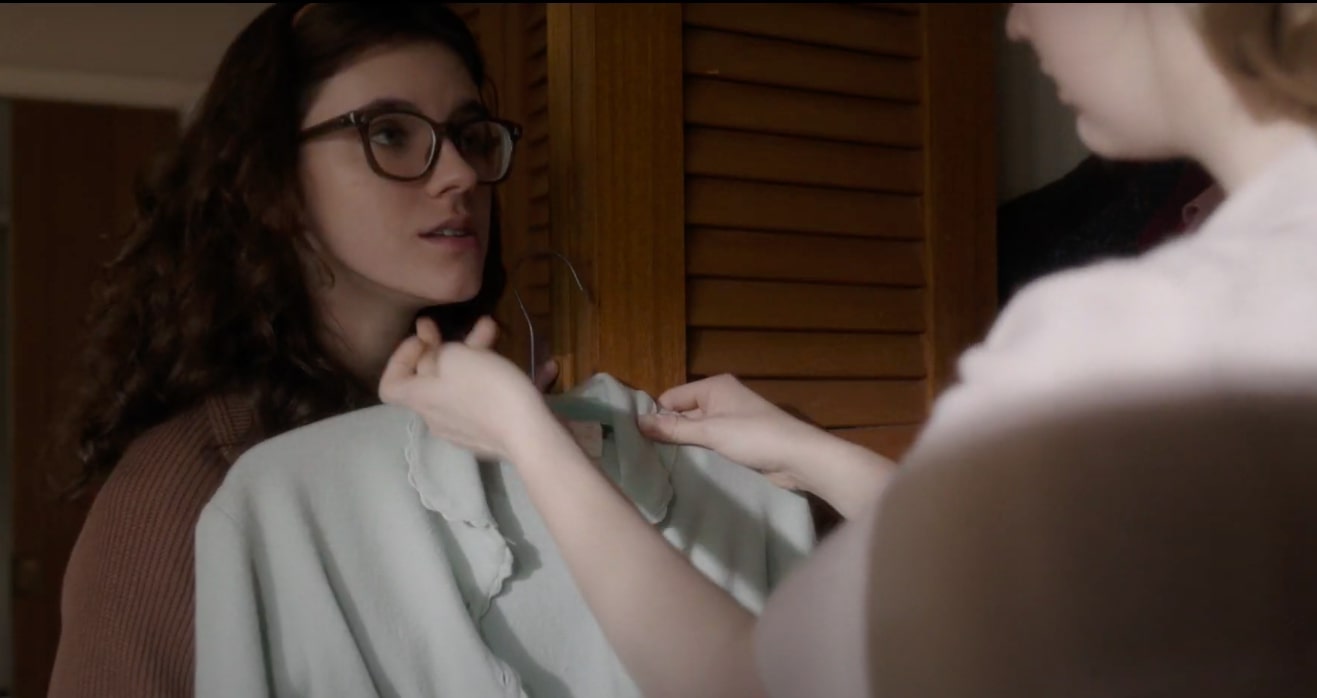 ‘To the Stars,’ directed by Martha Stephens, saw its premiere at the Sundance Film Festival in 2019. The film revolves around the lives of its central characters Maggie Richmond (Liana Liberato) and Iris Deerborne (Kara Hayward).  The movie, which is an open encounter of the lives of its characters, predominantly women, has a way of encapsulating the world on women in the 1960s. More so, the film which is a coming of age movie edges around the common yet specific problems of young girls as they navigate the simple but complex social act of growing up.

Is To the Stars Based on a True Story?

No, ‘To the Stars’ is not based on a true story. The story is, however, a true revealer of the mindset of people back in the rural areas of the country at a particular point of time in history. The film explores the dynamics of adult women, with each other, and their spouses. Coupled with this, young teenage girls battling each other to form their identities is an eye-opener. The film, in many ways, addresses the slow cultural growth of accepting differences.

The film is particular about opening itself to explore rather than handhold. This comes from a clear intent to make the audience read between the lines. This is perhaps the reason why even though Maggie and Iris form an intimate bond, it doesn’t become a proclamation of lesbian love. The subtle tones imply what may be and why perhaps things can’t be. If one goes along with cues, it is obviously understood that being openly vocal about differences in sexuality was a taboo back then. And the truth of the matter is, society today isn’t very significantly different. The specificity of it is amplified as the plot unravels in rural Oklahoma.

As the country and certain parts of the world was witnessing the ripple effects of the second wave of feminism, rural communities stayed in the background impenetrable, for the longest time. The fact that the rural society was shielded from the pervading thoughts of modern viewpoints can clearly be seen in the film, wherein women knit their lives using the threads of patriarchy. This is perhaps best understood by the adult characters in the film, like Iris’ mother, who struggled to keep calm under a staggering alcoholic dependency. The fact that she is unhappy in her domestic role is clearly visible.

The small-mindedness that follows Maggie well beyond the clutches of her previous school concerning her sexuality is a subtle reminder of a time period that just couldn’t handle its differences. The film ends on a tragic note where one transcends, and the other diminishes. Though this aspect has been criticized, the point perhaps was to shed light on several women who have been wiped off for being true to their sexuality in the course of history. Though some of them were self-induced, it is good to be aware of its cause. The film thus plays on a major theme by shadow casting it subtly through one of its characters.

Though Iris is heterosexual and smitten with a boy in school, this does not make her normal to her peers. She is constantly bullied and chided about how she looks, or the number of times she has to use the washroom. Iris, whose eyes are cast behind thick glasses, and who reads ‘way too much’ is a social outcast irrespective of her sexual orientation. This sheds light on the normative gender expectations society keeps on a woman. Right from childhood, they are primed to be docile, pretty, dressed in skirts, and groomed to shoulder the responsibilities of a man, irrespective of how he is as a person. Anything that is not this, stuck out like a sore thumb. Add to this, the formula of countryside in the 1960s, it’s set to horrific perfection. This reality of women’s past is stated through two-generations of women in the film. However, as the girls rebel and navigate it on their own terms, the film provides scope for hope.