To Your Eternity Season 2 Episode 1 Recap and Ending, Explained 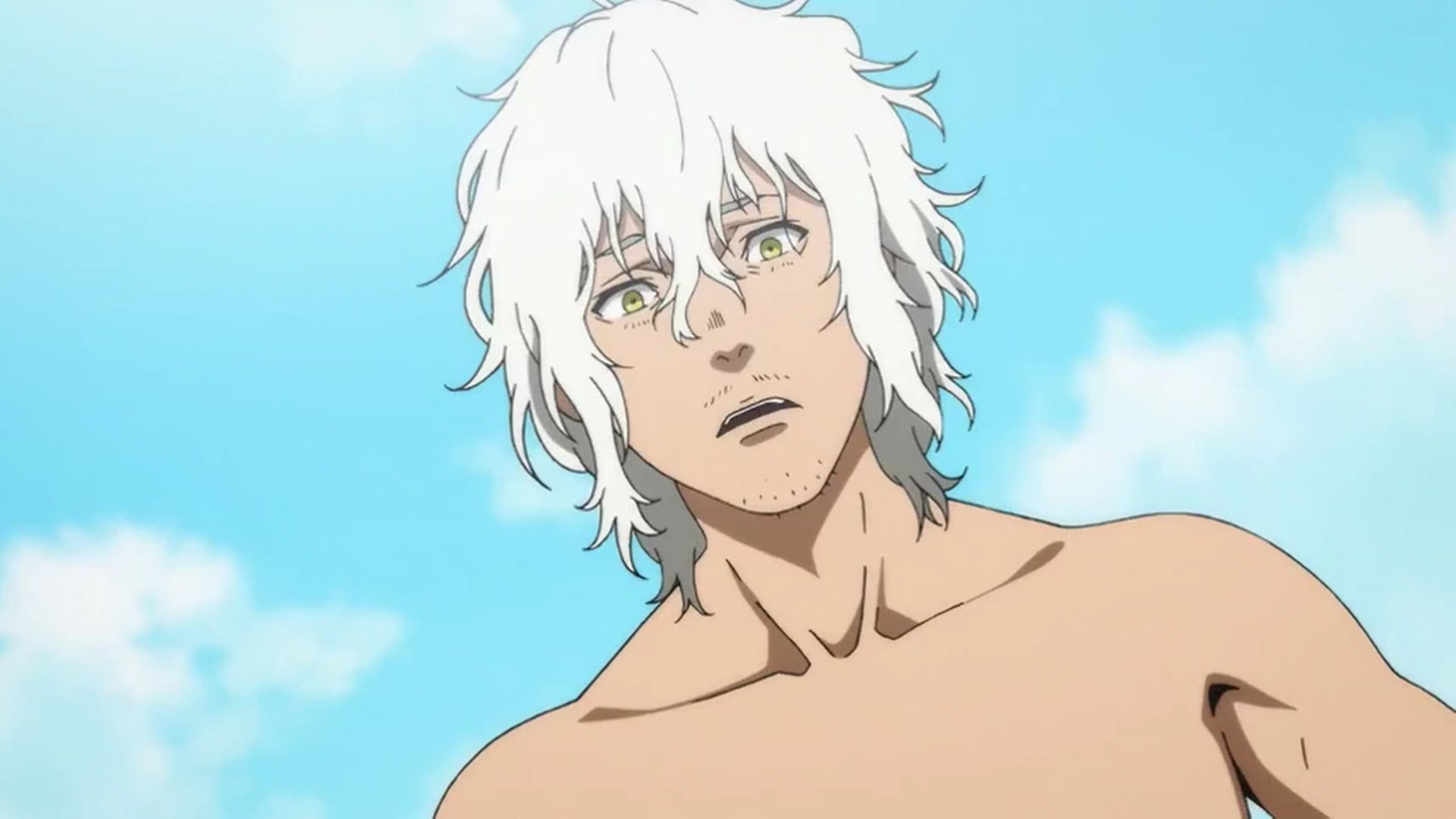 In the first episode of ‘To Your Eternity’ or ‘Fumetsu no Anata e’ season 2 titled ‘Infatuation Reborn,’ Fushi who has been living alone on an isolated island meets Hayase’s grandaughter Hisame, who claims to be a reincarnation of her grandmother. Later, Fushi travels to a village that has been attacked by Nokkers and is welcomed by two doctors there. But one of them is hiding a secret that eventually leaves Hisame at a loss of words. Here’s everything you need to know about the ending of ‘To Your Eternity’ season 2 episode 1. SPOILERS AHEAD!

To Your Eternity Season 2 Episode 1 Recap

Following the death of Pyoran and his countless battle with Nokkers, Fushi decides to isolate himself and starts living on an island. He ends up living there for forty years. One day, Fushi hears the noise made by the Nokkers and is informed by Kansatsusha that they are attacking people. Although Fushi immediately wants to go and help them, Kansatsusha informs him that it would take at least 30 days to just get there. Suddenly a young girl who introduces herself as Hisame comes and hugs him. She leaves him dumbfounded by claiming to be Hayase’s reincarnation. 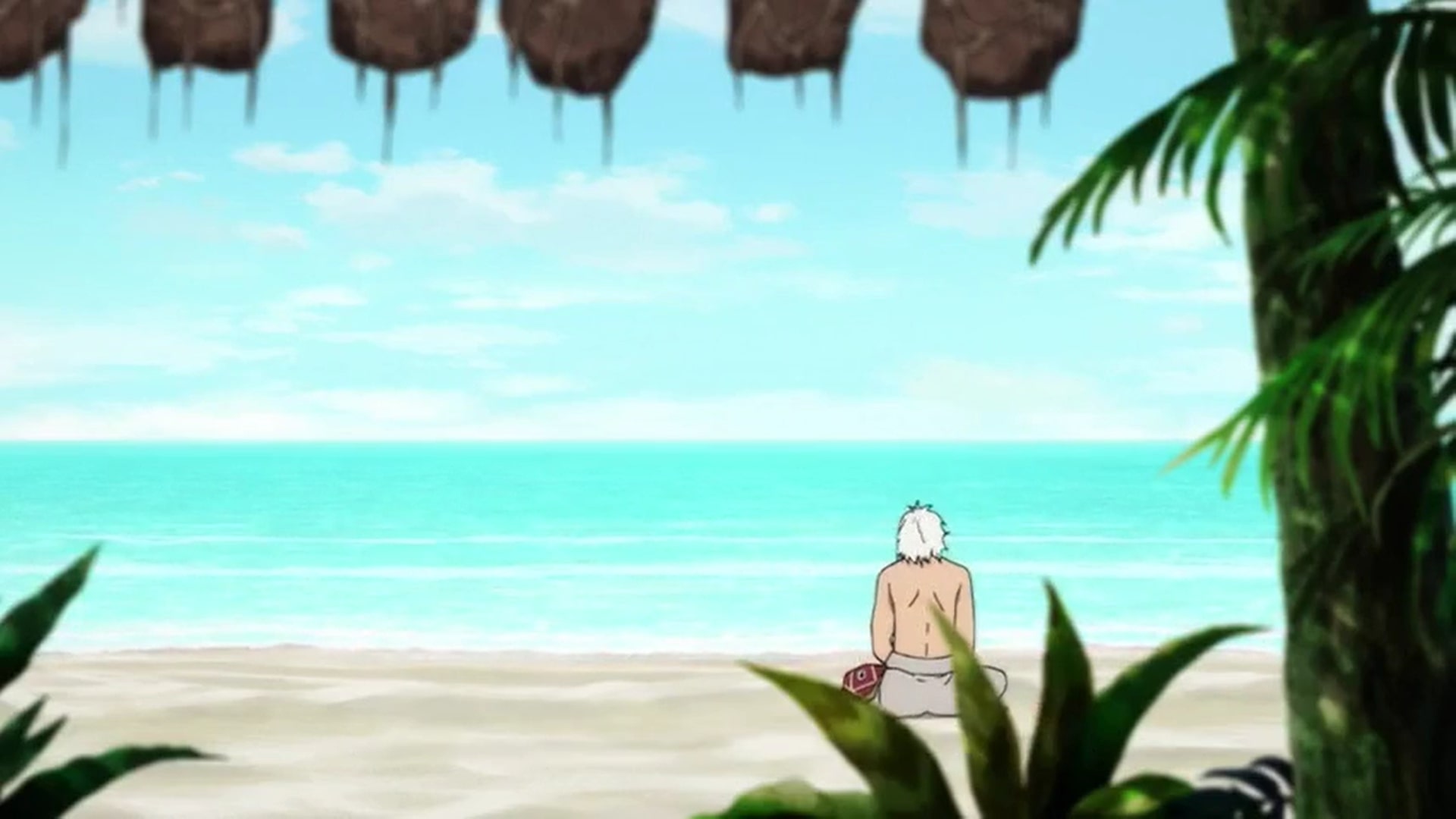 It turns out that Hayase was Hisame’s grandmother, who died before her death. However, she had told Hisame’s mother that she will be reborn in her womb. Hisame claims that she is there to protect Fushi along with a few people whom she refers to as “Guardians.” As Fushi heads towards the village, her group just tags along with him. However, one night as he is sleeping Hisame comes close to him and reveals that there is Nokker in her hand that she can control. She expresses regret for the fact that it tried to attack him. Fushi tries to keep herself calm and just tells her to go back to sleep.

To Your Eternity Season 2 Episode 1 Ending: What is Fye? What Does Kansatsusha Feel About Hisame’s Reincarnation Claims?

After Hisame goes back to sleep, Fushi is followed closely by Kansatsusha who understands his present emotional state. All these years Fushi has tried to find peace and now that Hisame has claimed to be Hayase’s reincarnation, he struggles to make sense of the current situation. When Fushi expresses his frustration with the whole situation and argues that he does not wish to unnecessarily hate a 15-year-old, Kansatsusha listens quietly. He then goes on to explain that to animate an animal, one needs fye and a vessel in the form of flesh.

The fye is nothing else but a spirit or the soul of a living being. It can also be described as the mysterious energy that moves a vessel. For reincarnation to happen, one must pass the fye from one vessel to another. When the sensation coming from a living being stops i.e when a living being comes to the natural end of their lives, the vessel is finally broken and fye is finally free to go wherever it pleases. In Hisame’s case, Kansatsusha argues that it is entirely possible that Hayase’s intent was strong enough at the time of her death that her fye eventually used Hisame as a vessel. 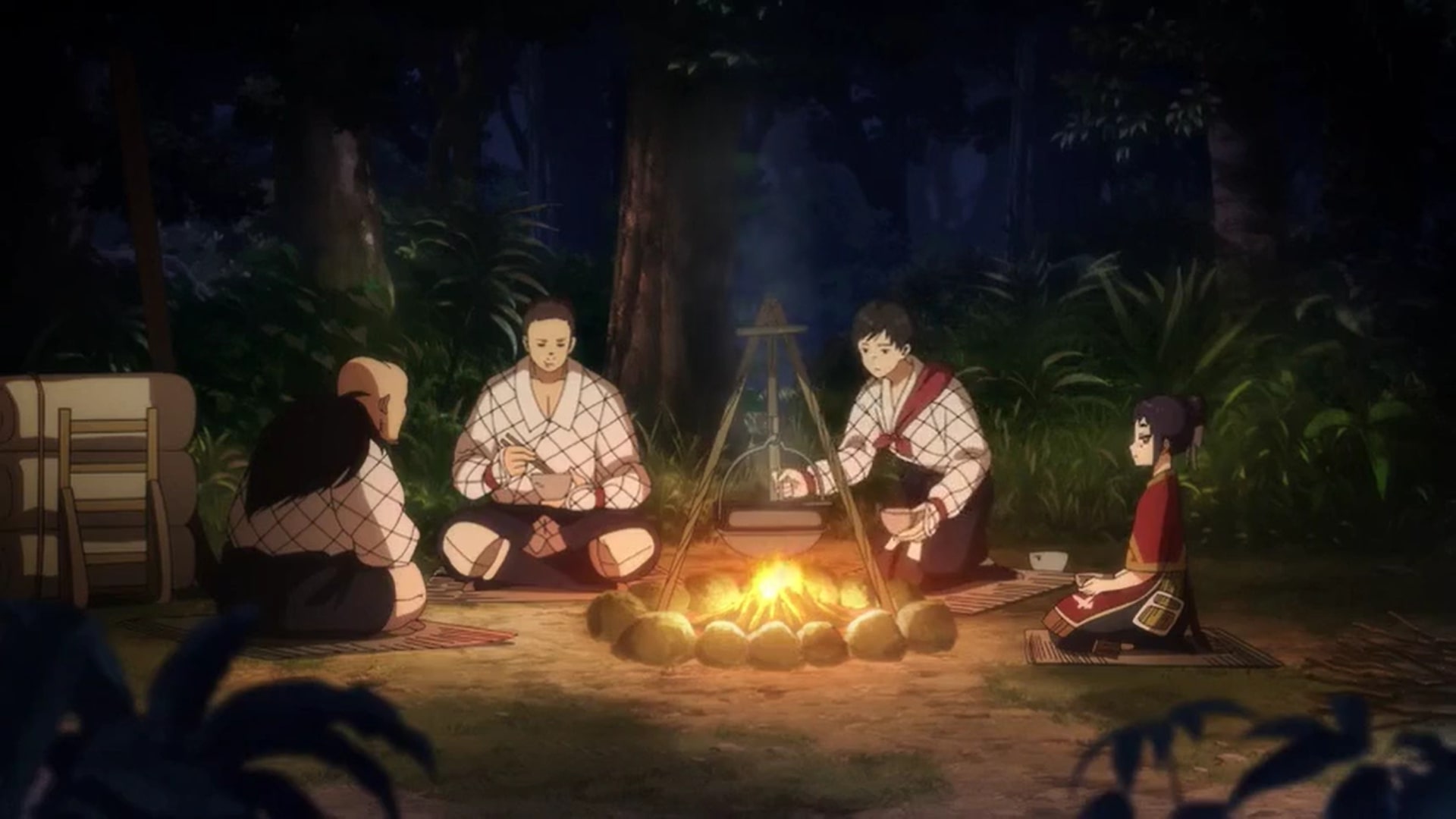 It completely makes sense in light of the fact that Hisame herself confessed that her grandmother had told her daughter that she will be reincarnated in her womb. However, Kansatsusha also argues that when Hayase’s fye passed down to Hisame the memories of her life were wiped clean. So, in a sense, Hisame is a separate individual and not just a vessel for her grandmother. Although Fushi is happy that she can’t be held responsible for the death of his friends, he realizes that he can’t stand her- no matter how much he wishes to not hate a young girl who has done nothing wrong.

Does Fushi Find Any Survivors in the Village Attacked By Nokkers? Who is the Mysterious Woman Who Claims to Be a Doctor?

The following day, Fushi along with Hisame and the Guardians continue their journey toward the village that was attacked by the Nokkers. It takes them almost a month, but when they finally get there, they meet two doctors who tell them that six villagers died and 33 were injured in the unexpected incident. Luckily, most people have been evacuated at this point and the situation is now under control. The two doctors (one man and one woman) then invite everyone to their homes for dinner. 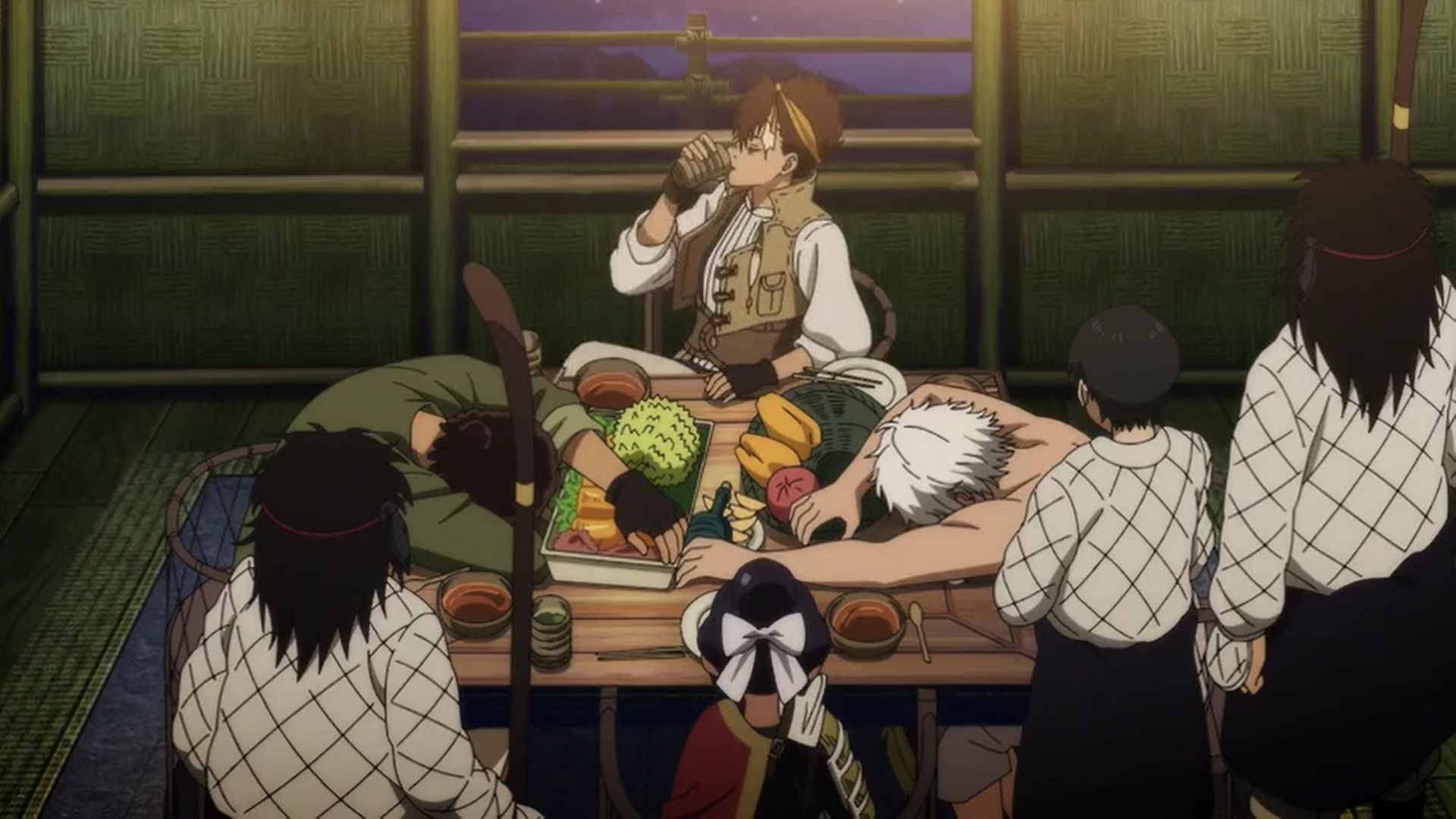 While they are eating, the mysterious woman tells her stories from her past. She recalls how she started eating the poisonous silver bat and little by little managed to become immune to it. However, while she is telling the story Fushi and the other doctor mysteriously falls unconscious. When Hisame becomes alert, she realizes that the guardian is also lying unconscious near her and that’s when she finally finds out that the woman in front of her is Tonari.

Read More: Is To Your Eternity Season 2 on Netflix, Hulu, Crunchyroll, or Funimation?