To Your Eternity Season 2 Episode 9 Recap and Ending, Explained 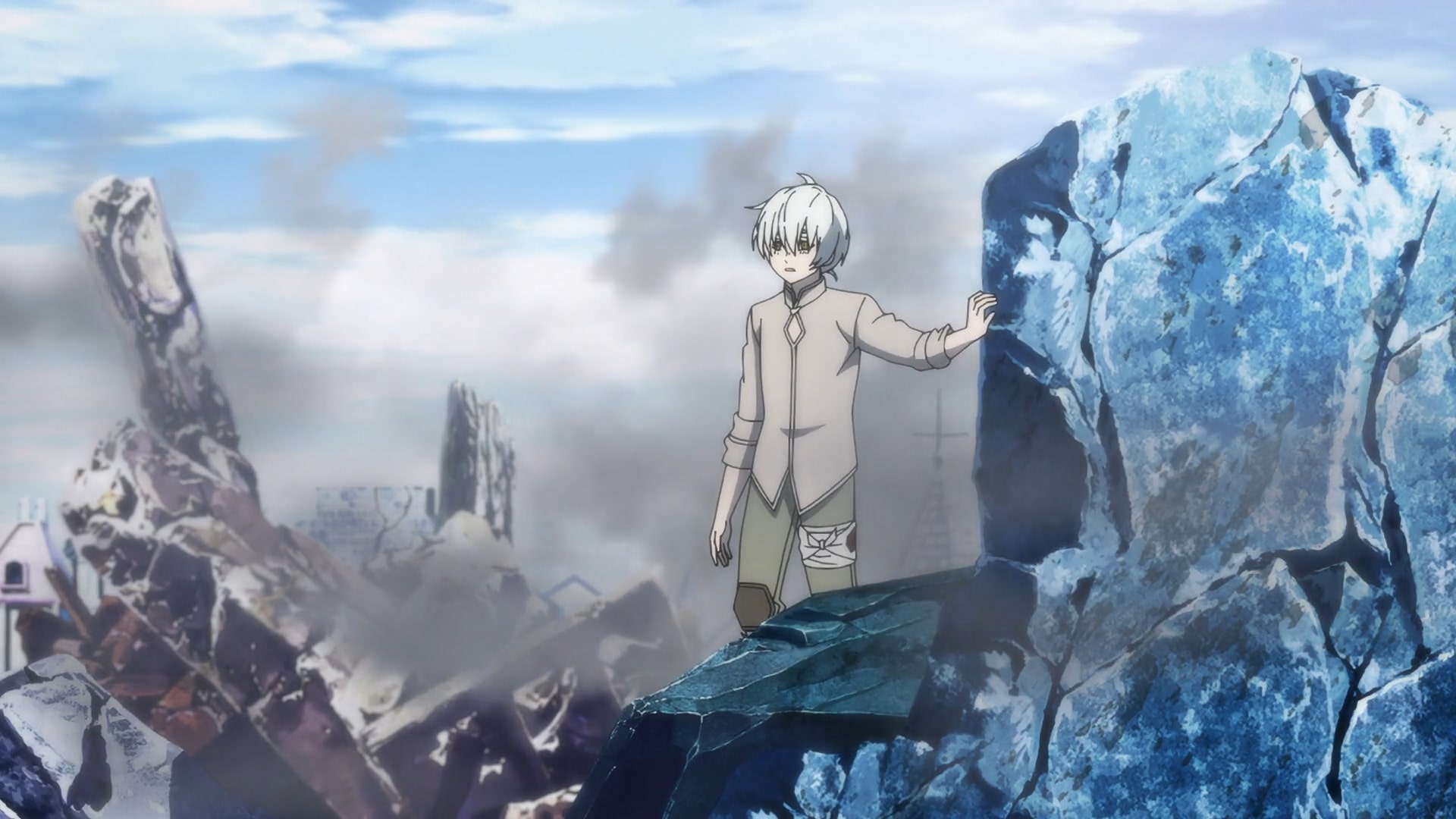 In the ninth episode of ‘To Your Eternity’ or ‘Fumetsu no Anata e’ season 2 titled ‘Expanding Consciousness,’ Fushi goes to rescue people living near the head church of the Church of Bennett after he learns that there will be a Nokker attack there. While he does his best, a lot of people lose their lives. To make matters worse, Fushi forgets some of his old friends and because of his amnesia he can no longer use them as his vessel. But despite this he continues to rush to the next location when the Nokker on Kahaku’s hand warn him about the next attack. Here’s everything you need to know about the ending of ‘To Your Eternity’ season 2 episode 9. SPOILERS AHEAD!

To Your Eternity Season 2 Episode 9 Recap

After learning about the Nokker attack, Fushi rushes to help the city where he was persecuted. However, he does not harbor any ill will and tries his best to fight the Nokker all the while helping with the evacuation. Unfortunately, despite his best efforts a lot of people lost their lives. Fushi appears to blame himself partly and mourns their death. He soon learns the haunting fact that he has forgotten some of his old friends whom he has been using to fight back against the Nokkers. 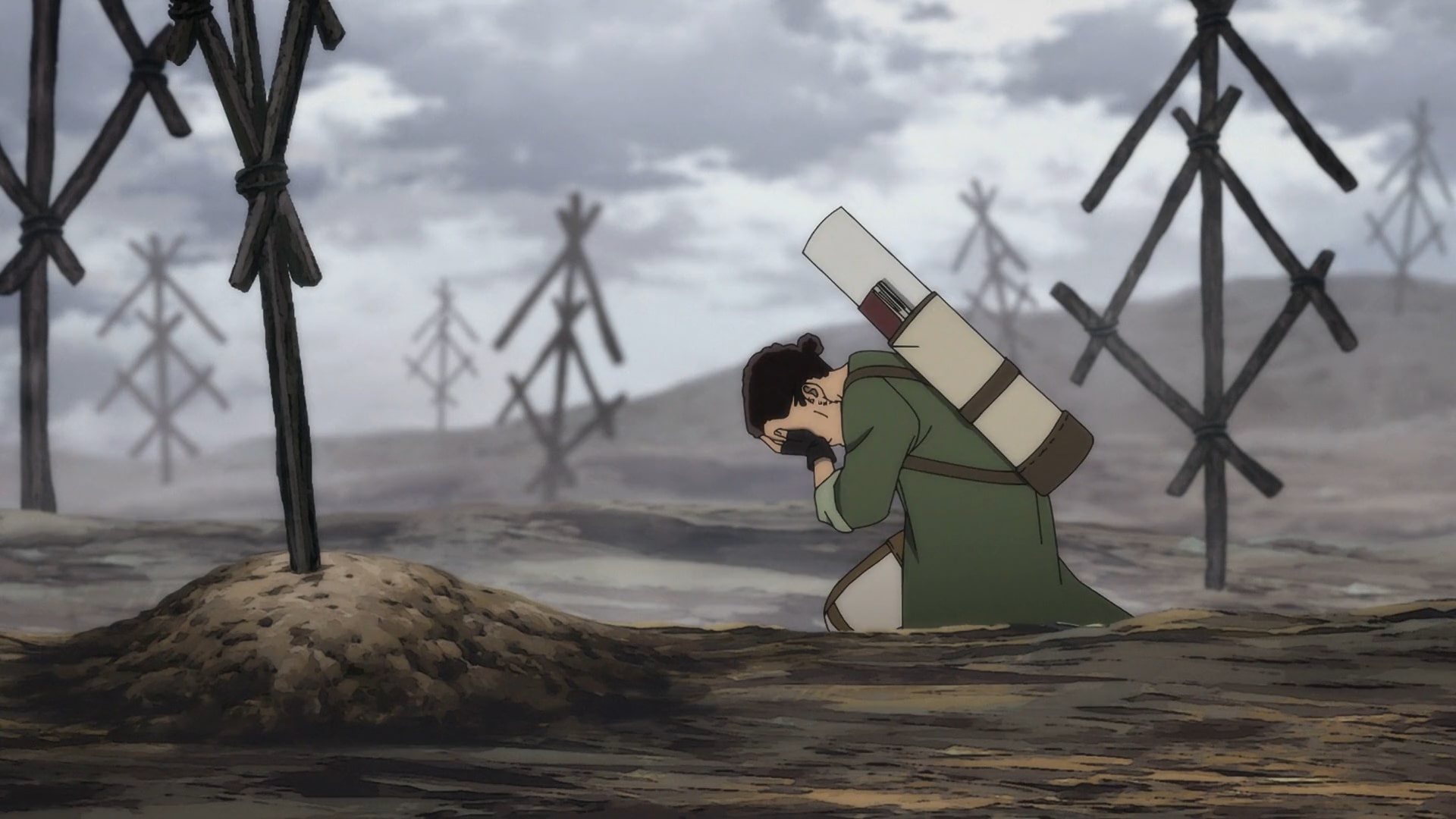 Despite trying his best, Fushi’s amnesia appears to be permanent. But he does not have time to sit back and think. As soon as he learns about the new location where the Nokkers will attack, he immediately runs there. However, he could barely fight and is brutally beaten up in the process. Fushi refuses to give up but a mysterious horse comes to his rescue and takes him away so that he can gather some strength.

To Your Eternity Season 2 Episode 9 Ending: What Advantages Does Fushi Gain By Expanding his Consciousness?

After Fushi almost loses the battle with the Nokker only to be saved by the horse made from his own flesh by Kansatsusha, he wants to immediately go back and fight again. However, he is stopped several times by his new friend. When Fushi inquires whether he too has the ability to sense Nokkers, Kansatsusha is more than happy to teach him. But in order to achieve that power, he must learn to widen his field of consciousness. Everything that Fushi creates (except for a few exceptions), is almost always connected to him in some manner. 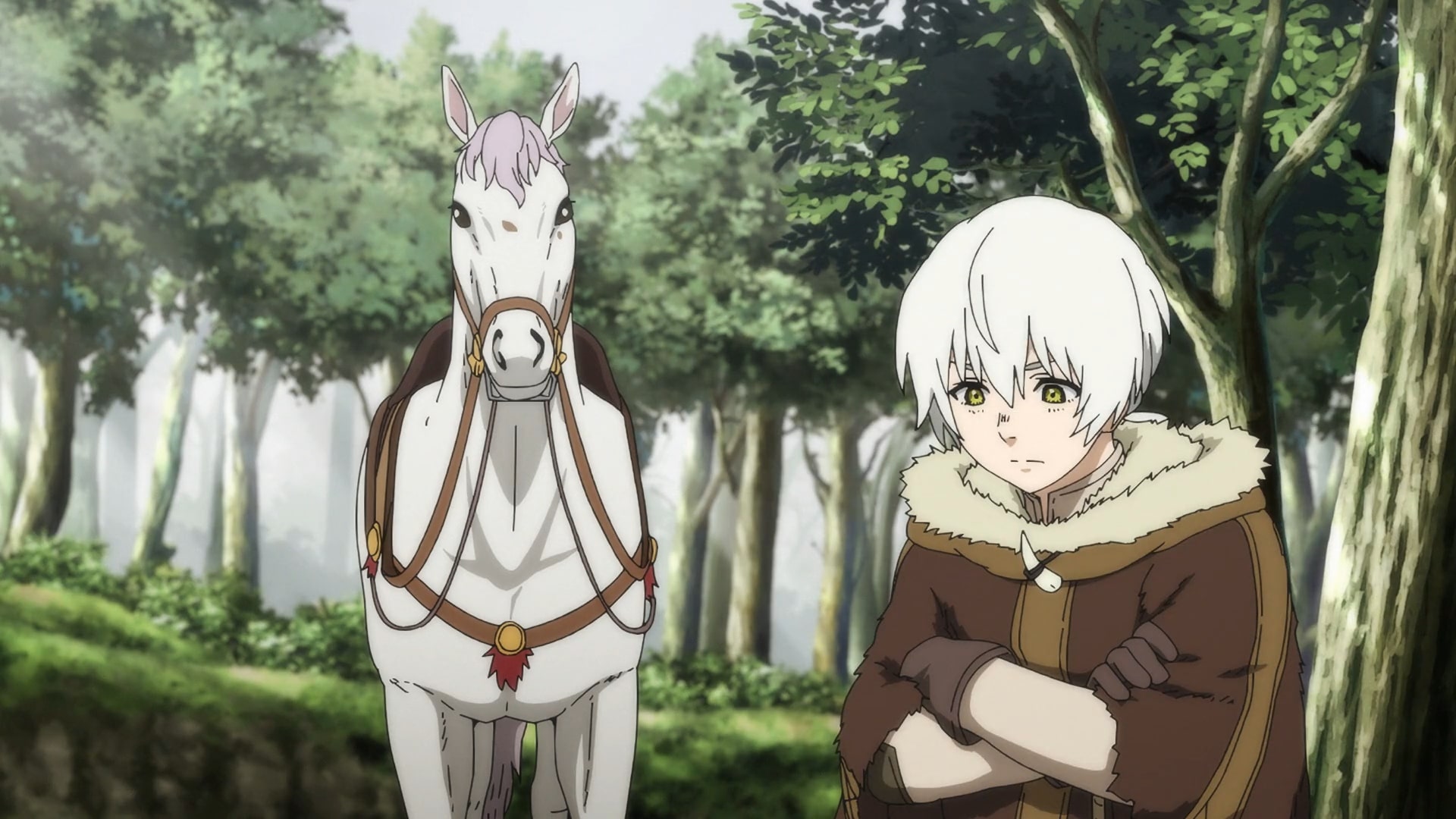 When anything touches his own creation, Fushi can sense its presence which means creating larger things significantly boosts his field of awareness. Interestingly, he also speculates from his past experiences that Nokkers cannot penetrate iron. He puts his new knowledge to the test and manages to kill the Nokker. Bon and Kahaku arrive at the location immediately afterward. When they are attacked again, Kahaku takes matters into his own hands and defends his friends.

Where Will the Nokker Attack Next? What Strategy Does Bon Make So That He and His Friends Can Help Ordinary People?

Just after the battle ends, the Nokker on Kahaku’s arm writes another concerning message. He tells everyone that they together will be going to Renril in a year’s time to save the people there. But it soon becomes evident that Nokker on Kahaku’s arm is just a medium to relay a threat. The message then warns them that if they don’t go to Renril then Kahaku along with the Nokker on his arm will be killed. Bon gives Fushi the haunting news that Renril is the biggest city in the entire continent which means if there is a Nokker attack there, then hundreds of thousands of people will lose their lives. 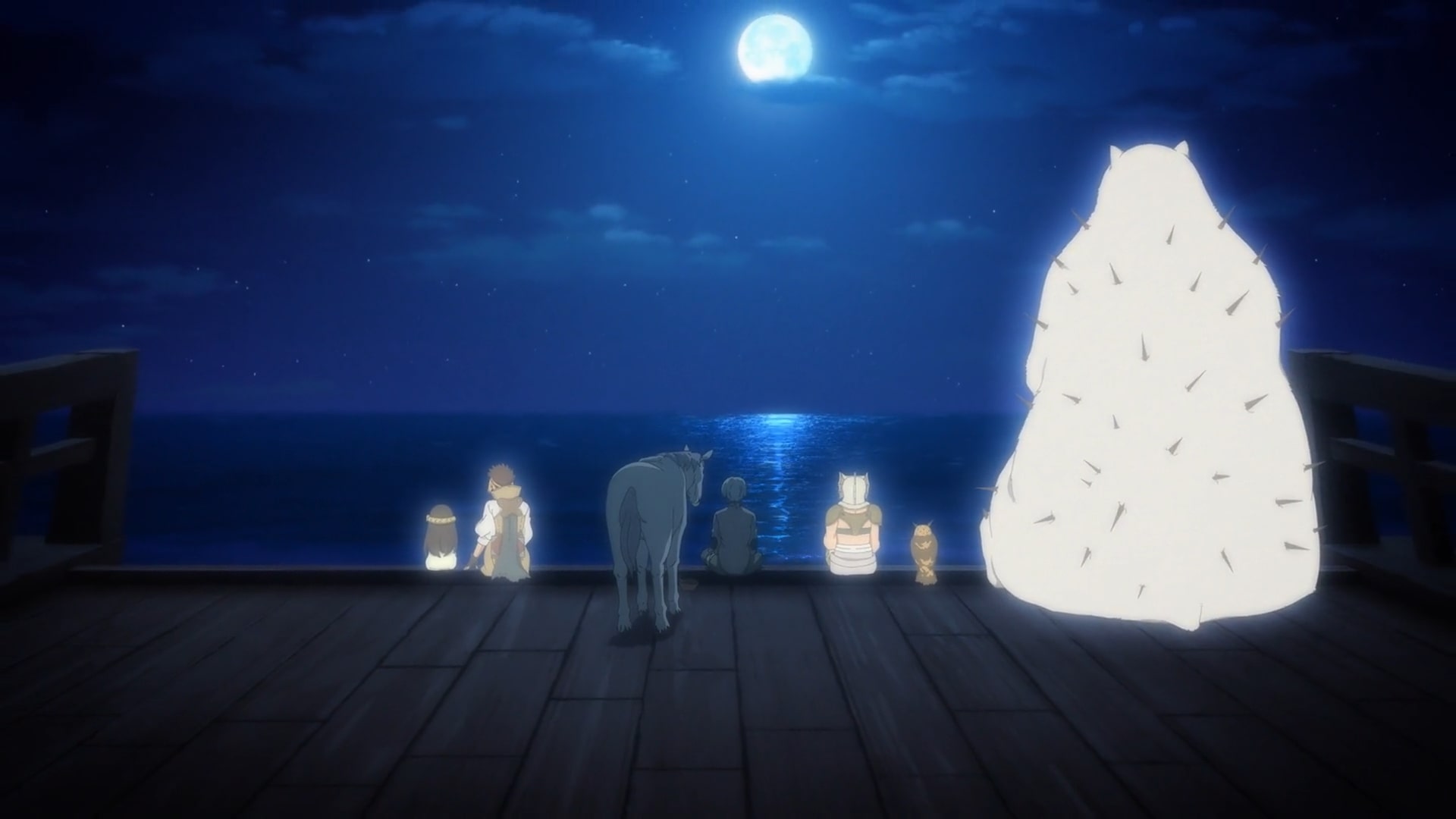 The idea of such a horrific attack naturally worries Fushi who is left speechless. Bon then learns from his friend that he needs to focus on creating larger things that will eventually help him fight the Nokkers. Since Bon knows that Fushi gives them an advantage in their battle against the Nokkers, he tells him to spend three months just focusing on getting stronger. In the meantime, Bon promises to fight the Nokkers and evacuate the city of Renril to protect the ordinary people. Fushi does not argue with the idea and seems to understand that this strategy is probably their best bet.

Bon then takes him to a beachside location where the Kingdom of Uralis has planned to make a town. Things never really transpired as they had wanted, so they had to leave behind all the material there. Bon tells Fushi that he can use anything there including the large ships- turning it into his base. When Bon and Kahaku are gone, Fushi focuses solely on getting stronger for the rough road ahead of him and his friends.