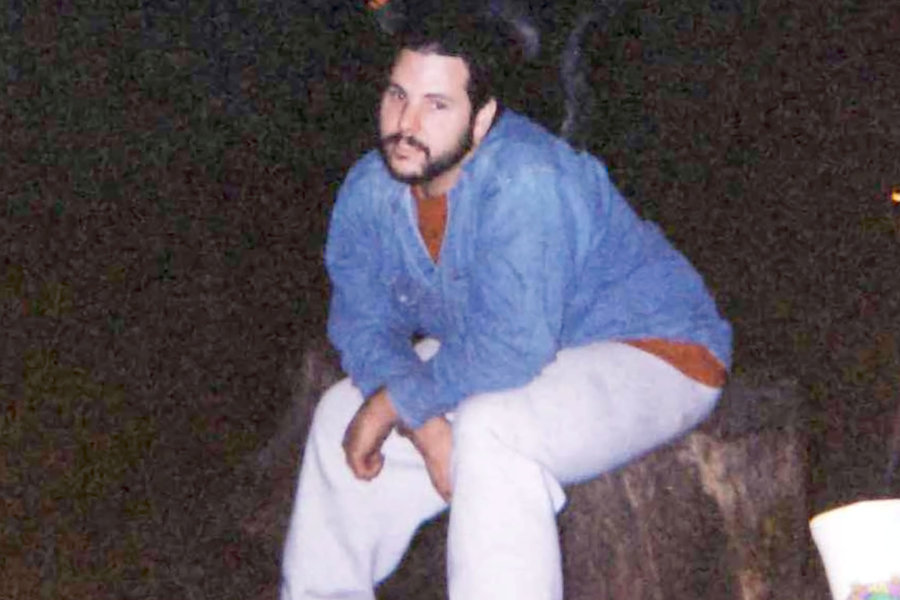 Investigation Discovery’s ‘American Monster: Stand by Your Man’ narrates the murder of 29-year-old Toby Mathews in Corsicana, Texas, in April 1998. While investigating the murder, the detectives went down a rabbit hole involving two more crimes and police forces from two other states. If you are interested in the killers’ identity and current whereabouts, this is what we know.

How Did Toby Matthews Die?

Toby Harold Mathews was born on July 17, 1968, in Los Angeles, California. He worked as a mechanic in a garage in Lamar, Colorado, where he met Cynthia “Cindy” Darlene Phillips when her car broke down while returning home in Haswell, Colorado, in March 1995. The 26-year-old also worked as a bouncer at a local bar called Opal’s, and Cindy started showing up there daily until they developed a romantic relationship. On the show, Cindy’s daughter, Magon Konrade, said, “Toby was definitely a sweetheart. He was probably the nicest man that my mother could have ever come across.”

On April 14, 1998, Cindy and Toby were living in the small town of Corsicana in Navarro County, Texas, and the 29-year-old had gone to the local Kmart to pick up some cold medicine for one of Cindy’s daughters, Magon. When he did not return home even after an hour, Cindy sent their roommate, Richard “Rick” Leo Boyd, to check on him, and he came back to tell them that Tobu had died in a car accident. However, police showed up at the residence and informed the grieving girlfriend that Tobu had not been involved in any accident but was, in fact, murdered.

According to Corsicana police, they had received a 911 call from a passerby that he had heard eight gunshots and saw a man lying dead on the road. When they reached the scene, they identified the victim as Toby and determined that he had been shot multiple times, including once in his left temple. The police had also found seven 9mm shells near the body. According to Corsicana Police Officer Dustin Munn, “He had a bit of a stunned look on his face, whether that had been by the person that committed that act or the circumstances in general.”

Corsicana Police Det. Bertha Zaidle said that she found Cindy and Rick’s initial reaction to the homicide suspicious. While Cindy never questioned the officers regarding the homicide, the officers saw Rick “all nervous and fidgety” as he paced up and down in the kitchen. As the brutal murder hit the news, the Corsicana police department was flooded with phone calls from former acquaintances and friends of Toby and Cindy from Colorado. All the calls informed the officers of Cindy’s estranged second husband, Ron Phillips, and how their marriage had panned out.

According to the show, Ron was a caring and devoted father to Cindy’s two daughters and treated them at par with his two children from his previous marriage. The couple reportedly led a blissful married life in Haswell, Colorado, till their house burnt down in an accidental fire, resulting in the couple receiving a handsome insurance payout of almost $16,000. It was around that time the marriage began to fall apart, as Cindy’s over-the-top spending began to pose a financial problem to the family. Her friends told the investigators that Cindy started alleging that Ron abused her physically, and she started having an extramarital affair with Toby.

The new couple moved to Corsicana, Texas, and were leading a happy married life until Ron and Cindy’s friend, Rick, then 40, showed up at their door in October 1997. According to Cindy’s friends, a love triangle seemed to form between the three, with Cindy’s sister, Chris Rabe, describing Rick as “some sort of sugar daddy” for her sister. With the small town rife with rumors of the alleged love triangle, Cindy volunteered to take a polygraph test to prove her innocence in Toby’s murder. However, a week before the test, the Kiowa Police Department in Colorado received another tip regarding Cindy’s seemingly dark past.

Billy “Bear” Slaughter informed the officers that he was a close friend of Toby and had been approached by Cindy in March 1995 regarding her allegedly abusive husband, Ron, and had offered him $20,000 to kill him. He alleged, “She wanted his neck broken and laid at the bottom of a ladder, so it looked like an accident.” However, Bear did not follow through with the murder and skipped town with the $10,000 advance Cindy had paid him to do the deed. Investigators looked into the claim to find that Cynthia had a $100,000 life insurance policy with Toby that she had already cashed in after a week after the murder. She also had a $250,000 life insurance policy with her estranged husband, Ron.

As the detectives noticed an emerging pattern, they dug deeper to discover Cindy’s first husband, Les Konrade, had also disappeared under mysterious circumstances in Kinsley, Kansas, on August 22, 1996. His drowned body was found in September after police received a handwritten letter in the mail, which directed them toward the body. The investigators sent the concerned letter to be tested for fingerprints. Cindy failed her scheduled polygraph test in Texas on April 28, 1998, and was confronted by investigators from Colorado, Kansas, and Texas regarding their findings. She denied Bear’s allegations and claimed she failed the test because she tried to cover Rick.

Where Are Rick Boyd and Cynthia Phillips Today?

Rick admitted to his role in Toby’s murder, claiming that he and Cindy followed him on April 14, and Cindy proceeded to shoot him multiple times. He confessed he had also shot Toby once in the head to ensure his death. He pleaded guilty to first-degree murder and received a 60-year sentence in July 1999. He is serving his sentence at the Wallace Pack Unit in Grimes County, Texas, and will be eligible for parole in April 2028. According to his inmate records, his earliest release date is scheduled for April 2058. 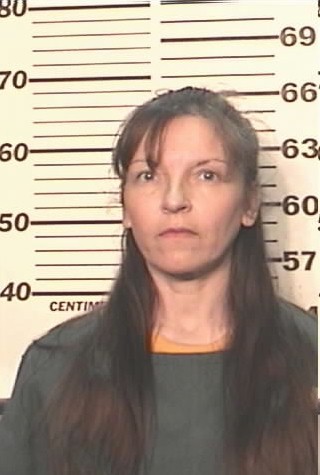 While Corsicana police did not have much evidence for an immediate arrest, Cindy was arrested by Colorado police on the attempted murder charges of Ron. The Kansas authorities also received confirmation that the mysterious letter in Les’ homicide had Cindy’s fingerprints, though it was not concrete enough to charge her with murder. Around that time, Cindy’s cellmate, Manda Packard, informed the Colorado investigators Cindy had confessed to killing Toby for insurance money.

When Manda passed a polygraph test, the officers also charged Cindy with Toby’s murder. In November 2000, Cindy agreed to a plea deal that sentenced her to 60 years for Toby’s killing and a concurrent 24-year jail term for soliciting Ron’s murder. As per official court records, she is incarcerated in a prison cell at the Dr. Lane Murray Unit in Gatesville, Texas. She will be eligible for parole in June 2045, and her earliest release date is scheduled for June 2075. Cindy professes her innocence to date, and Les’ homicide remains unsolved.