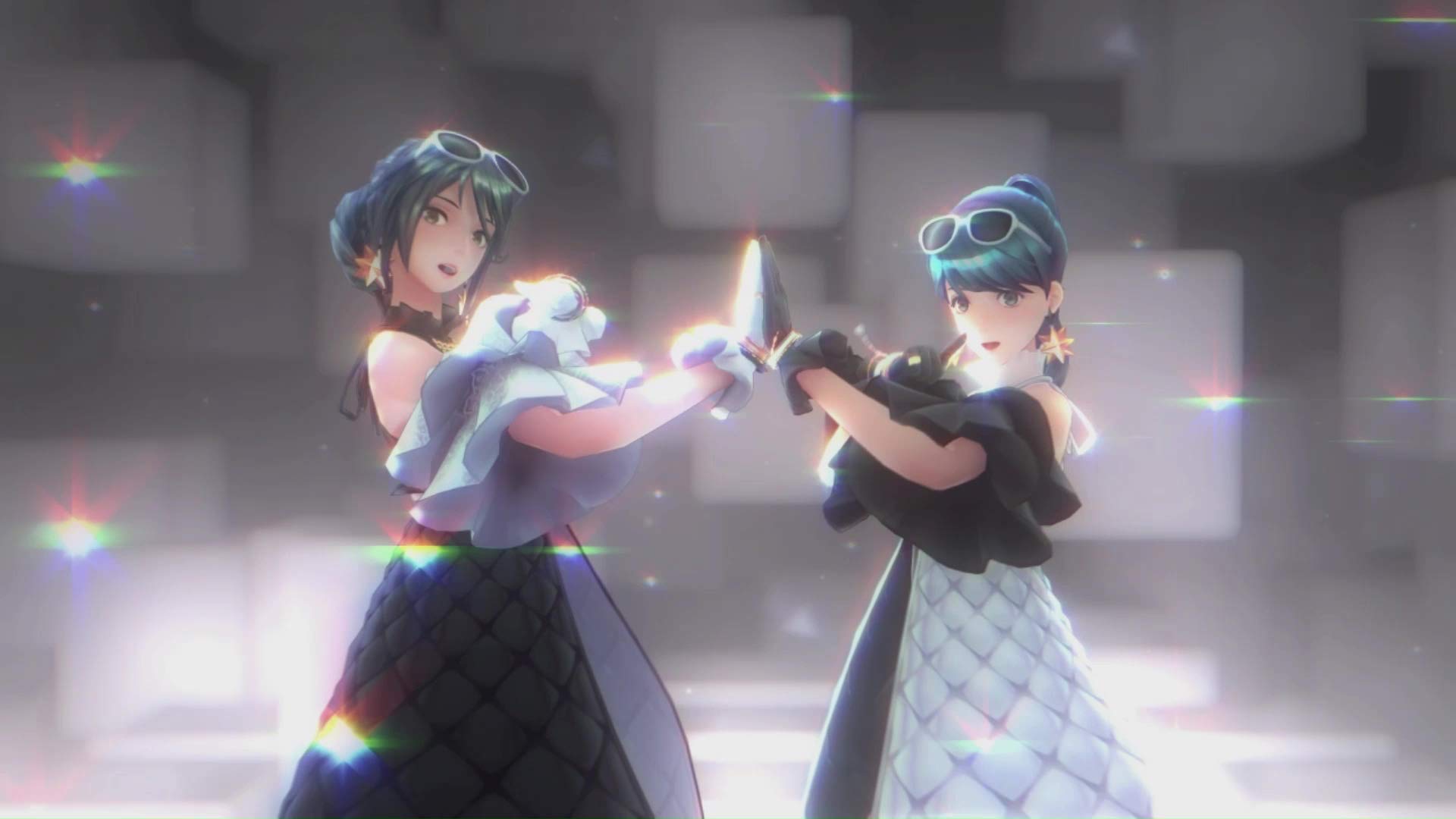 Both the ‘Fire Emblem’ series of tactical JRPGs (Japanese Role Playing Games) and the ‘Shin Megami Tensei’ games (which include the wildly popular ‘Persona’ series) are stalwarts of the JRPG genre, loved by fans all over the world. When Japanese developer Atlus decided to release a crossover RPG combining both the game worlds and characters into an entirely new one titled ‘Tokyo Mirage Sessions ♯FE’ in 2015, most expected the game to match and possibly even surpass the success of its two inspirations. However, despite near-universal critical approval, ‘Tokyo Mirage Sessions ♯FE’ was something of a commercial disappointment.

Now, publisher Nintendo is gearing up to launch an expanded port of the game for their Nintendo Switch console in the hopes of getting a second bite at the apple. Read on to find out everything we know about ‘Tokyo Mirage Sessions ♯FE Encore’

‘Tokyo Mirage Sessions ♯FE’ is a crossover game between two uber-popular JRPG franchises – ‘Fire Emblem’ and ‘Shin Megami Tensei’. The game is set in modern-day Tokyo, more specifically in the Shibuya and Harajuku city districts. In this unique hybrid world, everyone possesses energy known as Performa. Performa is coveted by extra-dimensional beings known as Mirages, who hail from the Idolasphere dimension.

There are two types of Mirages – the first type seeks to harvest Performa for their own malevolent motives, while the second kind forms alliances with humans and vow to protect the world. The humans that form this friendly bond with Mirages are deemed as Mirage Masters All the main characters in ‘Tokyo Mirage Sessions ♯FE’ are employees of an organization known as Fortuna Entertainment, a secret hub for recruiting Mirage Masters.

‘Tokyo Mirage Sessions ♯FE’ is a Japanese Role-Playing Game (JRPG) presented from a third-person view. There are two distinct dimensions to explore in the game, namely real-world Tokyo and the Idolaspheres. As the player, you can explore the world, interact with characters, take on quests given by NPCs (Non-Playable Characters), earn money and spend it on upgrades and restorative items.

The combat system is a turn-based affair in which your party and the enemy Mirages take turns to attack by casting spells and using special items. Your party can consist of three characters at any given time, each with their own uniques strengths and weaknesses. Winning these battles earns you experience points, which is the key to progressing the level of your characters and learning new skills.

‘Tokyo Mirage Sessions ♯FE Encore’ is a remake of the original. The webpage for the game describes it as follows:

“The worlds of the Fire Emblem™ series and Atlus games have crossed paths again and the result is coming to the Nintendo Switch™ system. An interdimensional evil has invaded modern-day Tokyo, resulting in this fantastical barrage of music, style, and yes, danger. So, fight back! Battle through dungeons to pump up your strategy and creatively decimate your foes…before all hope fades to black.”

The new port is not just a simple remake – it adds all-new story content, a new song and even new party members to the game. There are also several character design changes, including Tsubasa getting new glasses. The new song features Tsubasa and Kiria and comes with an all-new special attack as well. The three new characters added include Maiko Shimazaki, Barry Goodman, and Tiki.

Tokyo Mirage Sessions ♯FE Encore Developers: Who Are the People Behind It?

The original ‘Tokyo Mirage Sessions ♯FE’ is developed by Tokyo based Japanese game development studio Atlus and published by Nintendo. Atlus is best known for the ‘Persona’ series, ‘Etrian Odyssey’ and the ‘Trauma Center’ series.

The remake Tokyo Mirage Sessions ♯FE Encore’ is being published by Nintendo.

Tokyo Mirage Sessions ♯FE Encore Release Date: When And Where Can I Play It?

‘Tokyo Mirage Sessions ♯FE Encore’ is due to release on January 17, 2020, exclusively for the Nintendo Switch.

You can watch the trailer for ‘Tokyo Mirage Sessions ♯FE Encore’ right here.