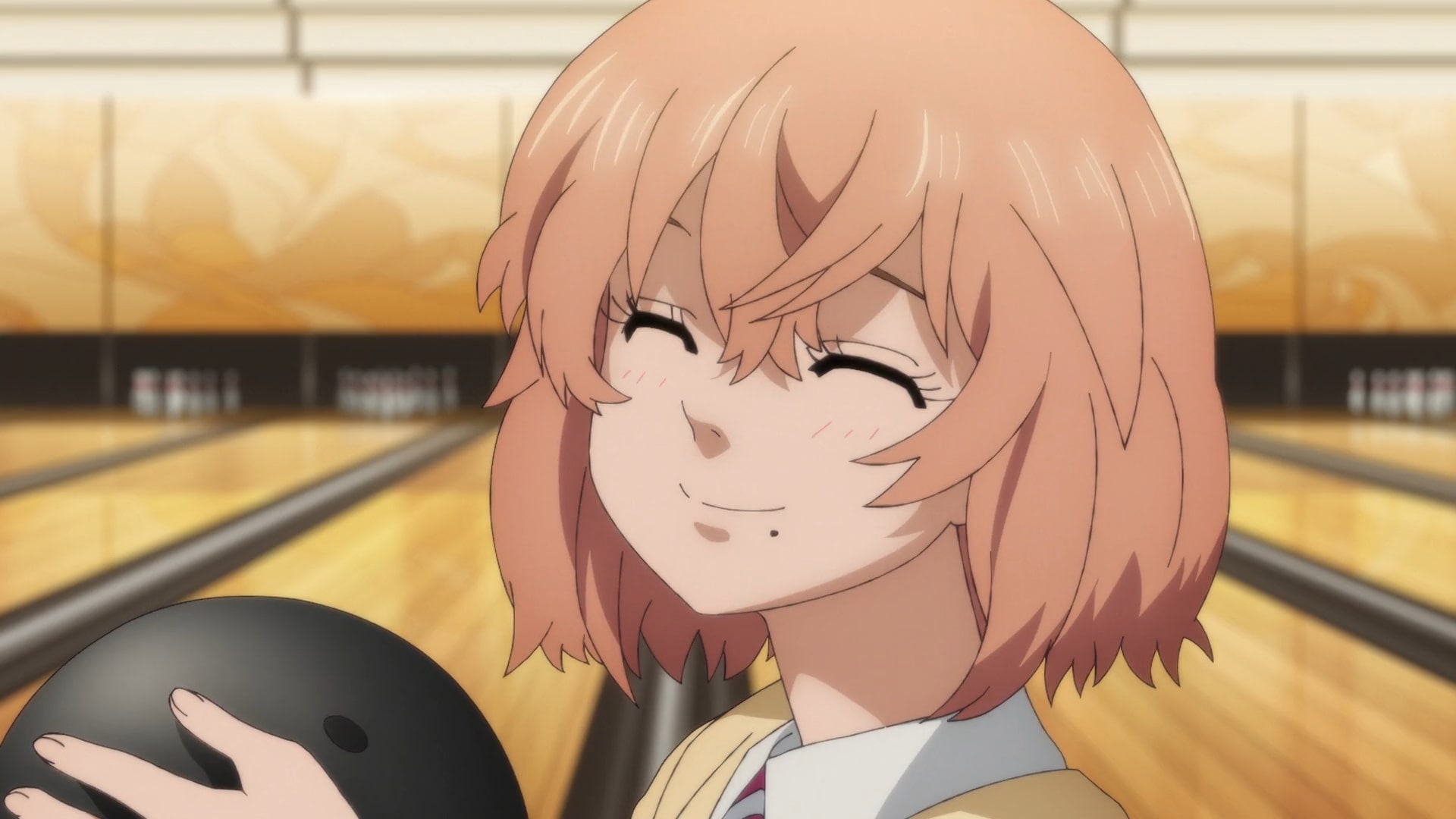 In the first episode of ‘Tokyo Revengers’ season 2 or ‘Tokyo Revengers: Christmas Showdown‘ titled ‘It is what it is,’ Takemichi is rescued by Kazutora moments before he is about to shoot him dead just like Chifuyu. While Kazutora saves him, he is not at all happy with the present state of the Tokyo Manji Gang as it has colluded with Black Dragon and has become corrupt. The discussion helps Takemichi grasp the truth about the new timeline but he gets arrested for murder when he meets Naoto. Here’s everything you need to know about the ending of ‘Tokyo Revengers’ season 2 episode 1 or ‘Tokyo Revengers: Christmas Showdown.’ SPOILERS AHEAD!

After killing Chifuyu, Kisaki turns his attention to Takemichi and accuses him of being a traitor. He then shoots Takemichi in the leg. When he later opens his eyes, Takemichi finds himself near a river with his leg banged. It turns out that Kazutora has rescued him but he reveals that he actually wanted to save Chifuyu. Kazutora does not hide his dissatisfaction with the fact that Toman lost its way and reminds Takemichi of the new era of hoodlums they all once dreamt about. Unfortunately, Toman is no longer what it once aspired to be and has been corrupted by money. 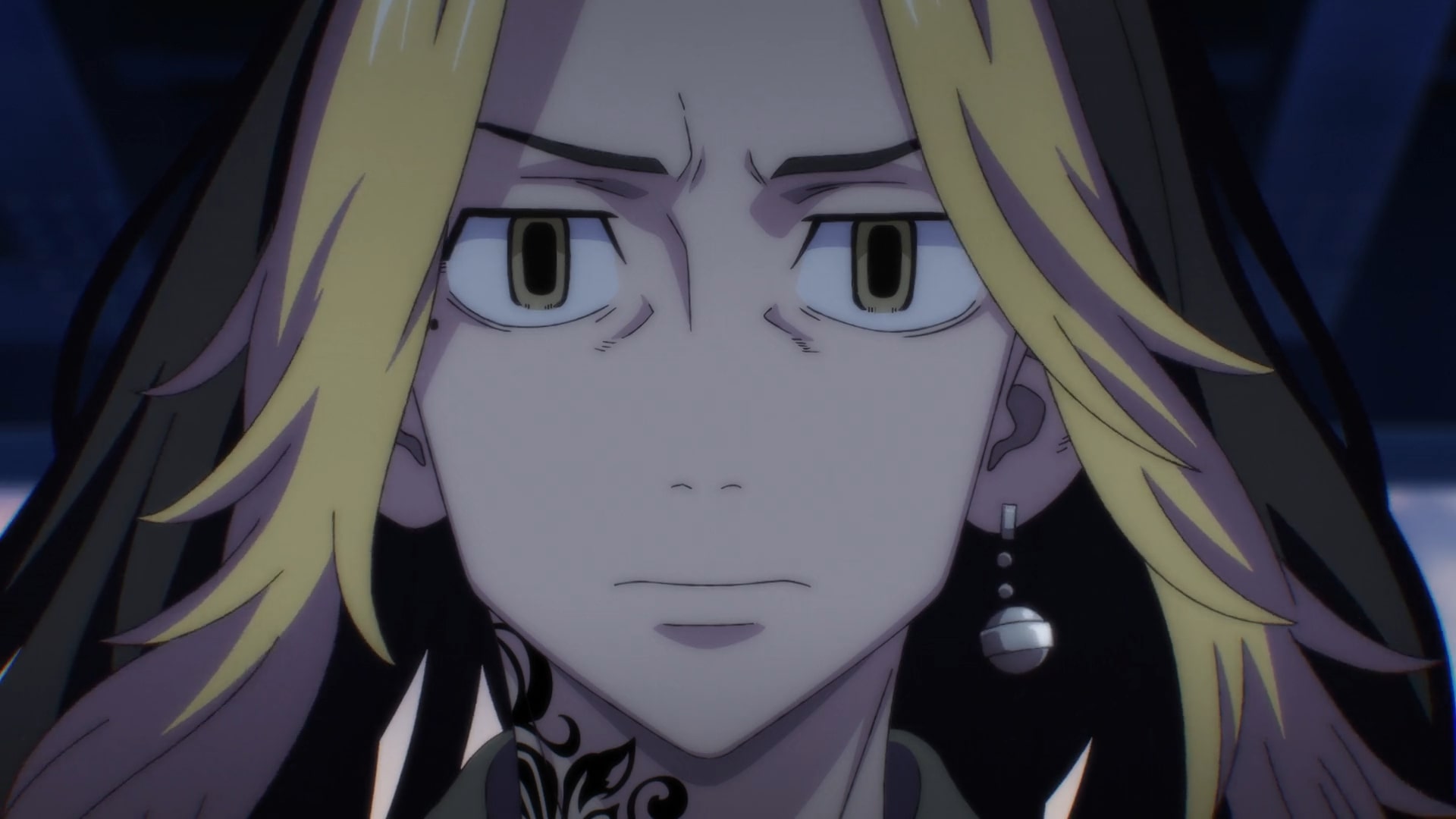 When Kazutora met Chifuyu before his death, he talked about changing Toman back to what it used to be. Unfortunately, he was fighting alone all this time and did not even trust Takemichi to help him in any way. When Takemichi tries to learn the reasons for the corruption of Toman, Kazutora reveals that things have turned out this way because of Mikey. The money of Black Dragon and the violence of Kisaki has been corrupting influences that have ensured that he does not return to normal.

Tokyo Revengers Season 2 Episode 1 Ending: Who Is Responsible For Hinata’s Death in the New Timeline?

After a long talk during their drive, Kazutora stops the car near a dark alley and asks Takemichi to get out. He tells him that there is someone waiting for him in the alley. When Takemichi sees that it’s Naoto, he seems quite happy but gets shocked when he is put in handcuffs and arrested for murder. Later, Naoto talks to him privately to discuss what has happened. He reveals that his timeline changed radically with every change Takemichi made in the past. While Naoto is still a cop, Takemichi ended up becoming a bigwig in Toman. 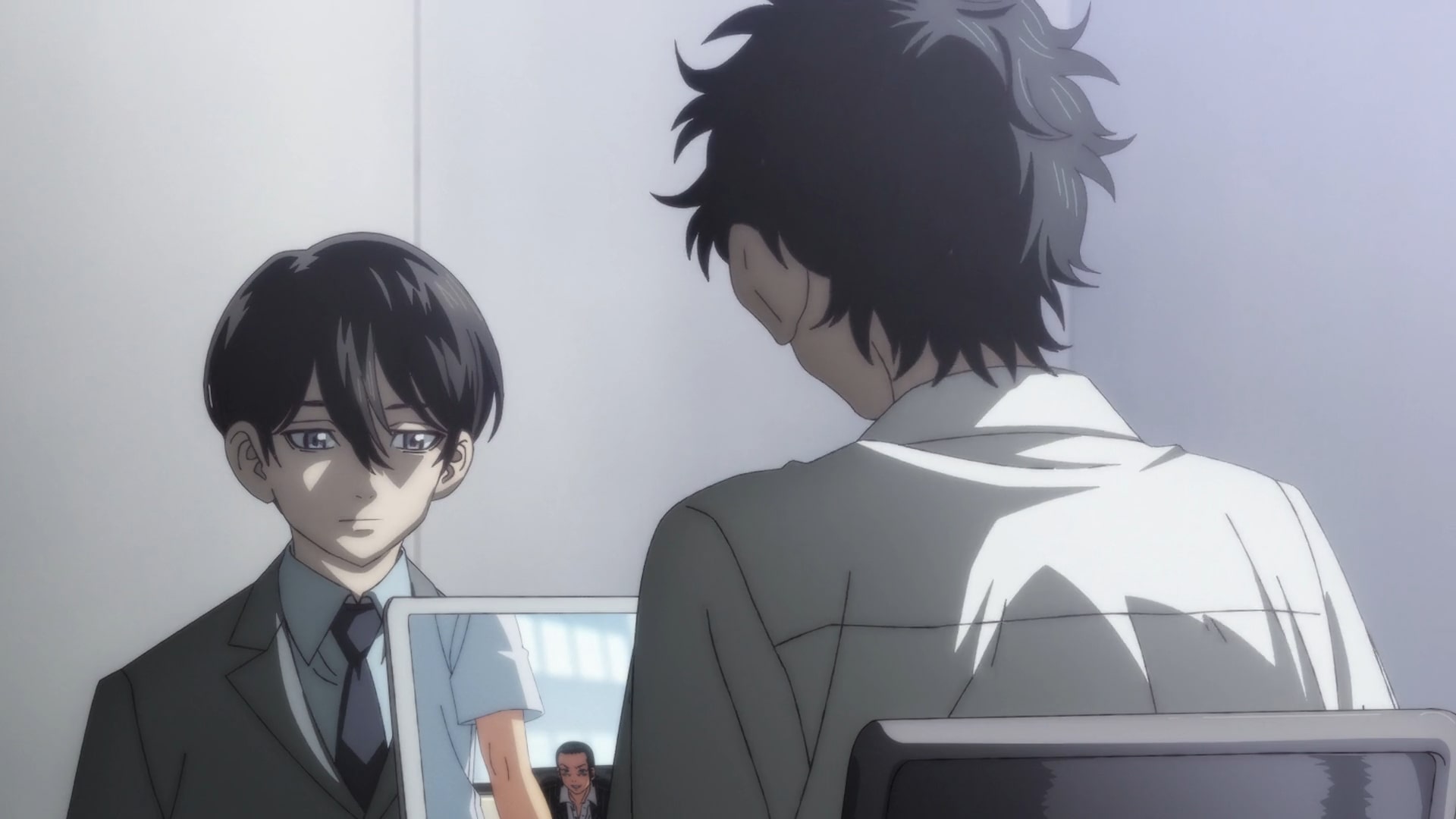 Unfortunately, those changes were not enough to save Hinata who was killed by Atsushi Sendo on August 10th, just like before. Naoto then started working with Chifuyu and Kazutora to find incriminating evidence against Kisaki. He then shows Takemichi a few videos secretly recorded by Chifuyu that have been kept hidden for a reason. One of those shows Takemichi ordering Atsushi Sendo to kill someone without knowing their identity. All he knows is that the person has been a nuisance to Toman, so he wants them dead. In another video, Takemichi can be seen breaking furniture in frustration, regretting his orders to Atsushi that supposedly led to the death of Hinata.

Chifuyu had those videos in his possession, but he never revealed them to save Takemichi. Takemichi is understandably distressed by what he has just learned and falls to his knees. As he breaks down, Naoto tries to comfort him arguing that he was probably being used by others.Takemichi no longer wants to go on since the results eventually have been the same in most cases. That’s when Naoto reminds him that he is alive only because of him. He argues that it was because of his efforts that they managed to learn so much and even though Hinata continues to die in each timeline, at least they have made some progress.

What is the Key to Saving Hinata’s Life?

After Naoto manages to calm Takemichi down, he then gives an interesting insight into their present conundrum. He mentions that despite their best efforts, Hinata continues to die for some reason and Kisaki always gets his way. Naoto no longer feels that this is just a coincidence, which could mean only one thing. Kisaki is most likely obsessed with Hinata and Takemichi. This makes perfect sense in light of the fact that Kisaki had called him his hero before trying to kill him. 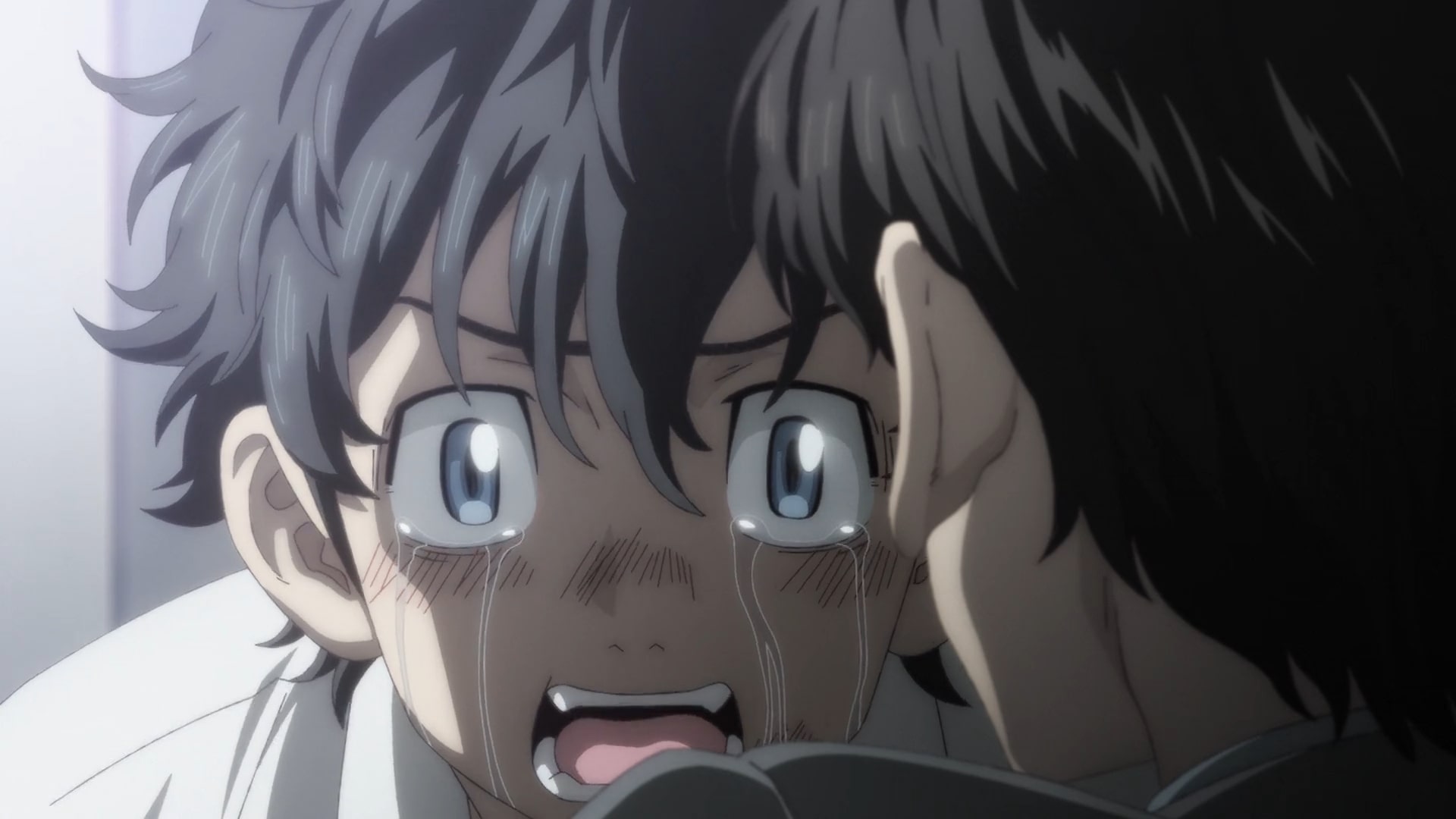 Now that Takemichi is about to be sent to the detention center, Naoto tells him that this is the only chance to return to the past. Takemichi agrees and once he is sent into the past, he finds himself playing bowling with Hinata. After his fourth consecutive strike, he notices that the person playing next to him is none other than Hakkai Shiba.