Tom Pearson From Below Deck Sailing Yacht: Everything We Know 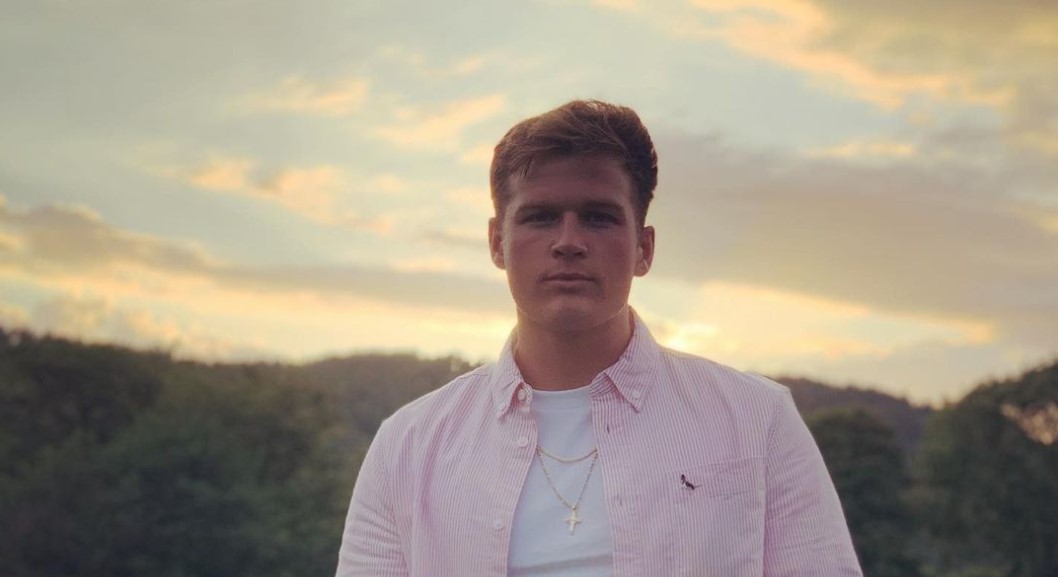 If you have ever been curious about what goes on behind the scenes of a chartered yacht, ‘Below Deck Sailing Yacht’ is the perfect show for you. Documenting the experiences of the crew onboard the luxury yacht, Parsifal III, it follows each member as they deal with the guests’ demands while at the same time walking a tightrope between their professional and personal lives. Moreover, a dash of romance and a side of everyday drama spices things up for fans. Tom Pearson, one of the deckhands of season 3, has made heads turn since his appearance. Thus, we decided to dig in and find out more about him!

Hailing from the Lake District in the United Kingdom, Tom Pearson has been at home on the water ever since a young age. Although he is pretty private regarding his family and hasn’t even revealed his age in public, Tom mentioned how he took to the water when he was a child and was always a natural. He spent most of his younger on the lake in speed boats and was also quite adept at water sports.

Thus, when Tom had to choose a career, opting for one on the water was a natural decision for him. Therefore, he took up the job of a deckhand and prospered at it. Even with a successful and super busy career, Tom still seems like a family person and never hesitates to spend time with his loved ones. Besides, he is also exceptionally social and loves making friends wherever he goes.

Although Tom hasn’t revealed much about his professional life, he is quite an experienced deckhand and appears to have worked on several yachts around the world. From the looks of it, he immensely enjoys life on the water and loves documenting his experiences from around the world. Besides, his social media also stands as a testimony to his incredibly successful career. Additionally, Tom is also an avid traveler and has visited The Maldives, New York City, as well as Spain in the last couple of years.

Is Tom Pearson Dating Anyone?

Tom Pearson keeps his dating life under wraps and has mentioned nothing about a romantic partner. Although he can be spotted enjoying life with friends and family on social media, there is an apparent absence of a romantic partner. However, Bravo has teased Tom’s desire for a crew romance; thus, only time can tell if Tom has found his special someone on the show.

Read More: Ashley Marti From Below Deck Sailing Yacht: Everything We Know