Ashley Marti From Below Deck Sailing Yacht: Everything We Know 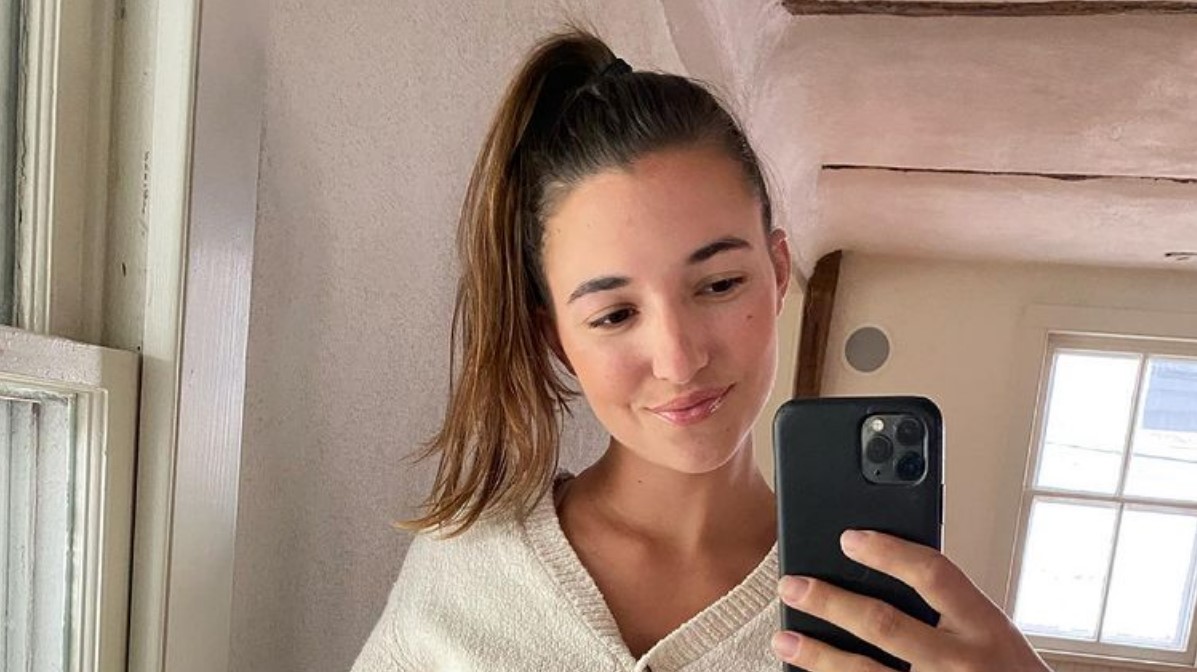 A spin-off of Bravo’s hit reality show, ‘Below Deck,’ ‘Below Deck Sailing Yacht’ paints an accurate picture of the lives of crew members onboard a luxury yacht during the chartered season. Providing a sneak peek into the behind-the-scenes action of a voyage, the show documents the crew members as they go about catering to several guests and doing their duties with due diligence.

It is pretty exciting to watch how each member balances their personal life and professional responsibilities, while steamy romances and drama add to the thrill of the show. New faces on reality TV shows have always drummed up a lot of interest. Thus, fans got naturally curious when Ashley Marti signed on as the third stewardess in season 3. Well, here’s everything we know about her.

Born and raised in New York, Ashley Marti still holds the familial bond she grew up with close to her heart. Although she hasn’t revealed much about her family or her age in the public sphere, we gather she might be in her mid-20s, and her social media profile shows how she loves taking time out to make memories with her close ones. From a young age, Ashley fell in love with the ocean and always yearned for a life near the water.

Thus, when Ashley got the opportunity to transform her dreams into reality, she left her home state and moved to South Florida to be closer to the sea. Subsequently, her love for water also attracted her towards being a yachtie, and since then, Ashley has made quite a name for herself in the field.

Interestingly, Ashley Marti is relatively a new yachtie and has experience of just a couple of years under her belt. She got interested in the job of a Stewardess when the COVID-19 lockdown hit and soon decided to stick to it as a full-time profession. Due to her being somewhat new, Ashley had to travel to numerous locations to gain valuable experience. She has worked on yachts in the Bahamas, the United States, and Spain.

Moreover, Ashley is also an experienced traveler and has traveled to Bosnia and Herzegovina, Croatia, and Tanzania in the last couple of years. An opportunity to work on Parsifal III as a third stewardess was a dream come true for this go-getter. Therefore, Ashley grabbed the chance to appear on the reality show with both hands.

Is Ashley Marti Dating Someone?

Ashley Marti has always kept a cover on her dating life and hasn’t revealed much in public. Moreover, her social media posts also make the absence of a romantic partner quite apparent. Thus, with no reports on her love life, Ashley currently appears to be single and is focusing on furthering her career while enjoying life to the fullest with her friends and family.

Read More: Tom Pearson From Below Deck Sailing Yacht: Everything We Know