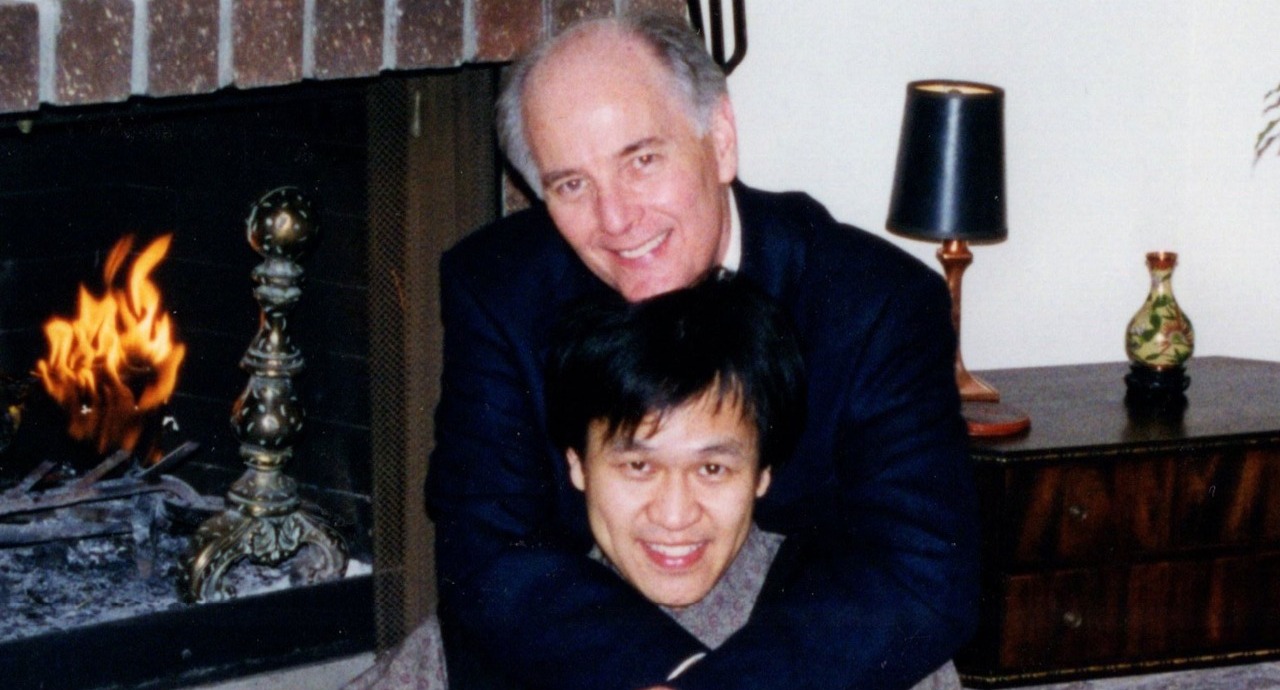 Investigation Discovery’s ‘Deadly Affairs: Betrayed By Love: Dead Silent’ follows the tragic double murder of Tom Whitney and Larry Wong in Irvine, California, in July 1999. The police took months to capture the killer who had left a ton of evidence at the crime scene. If you are interested to learn about the identity and the current whereabouts of the killer, we’ve you covered. Let’s begin then, shall we?

How Did Tom Whitney and Larry Wong Die?

Guy Thomas “Tom” Whitney was born on April 15, 1939, in Dallas County, Texas, to Frank Henry Whitney and Suella Moore Whitney. He lived in a condominium in Irvine, California, which overlooked the Rancho San Joaquin Golf Course. Tom used to teach voice and piano and was described as a kind, mild-mannered gentleman by his neighbors and students alike.

Hence, it came as a shock when one of his students arrived with her father for her piano lessons at Tom’s place on July 27, 1999, to find a body. The father immediately called 911, and the Irvine Police Department arrived at the scene to find the body of the 60-year-old piano teacher at the bottom of the stairs. They scoured the place to find another body upstairs in the master bedroom, identified to be Lawrence “Larry” Wong, 51.

The officers were shaken by the graphic violence portrayed at the crime scene. One of the officers said, “There was blood everywhere. Along the handrails, on the stairwell, on the walls, on the floor.” Tom was stabbed 36 times, including seven stab wounds on his face, while Larry was stabbed 25 times. Another officer added, “This was one of the most graphic crime scenes I’ve ever been to.”

Investigators at the crime scene discovered several clues that helped them to narrow down the killer. They found the murder weapons – two blood-soaked knives in the kitchen. The brutality of the crime indicated that it was a crime of passion, and combined with the lack of signs of forced entry, it was enough for the detectives to hypothesize that the victims knew the killer.

However, the most clinching piece of evidence that would ultimately lead them to the perpetrator was a trail of bloody footprints that the perpetrator had left all over the crime scene. The single set of footprints helped the detectives deduce that only one individual was involved in the double homicide. They decided to look into the spurned ex-lovers of both the victims.

The detectives found Larry’s former long-term partner, Jack, and brought him in for questioning. As per the show, police found out that Larry and Jack shared an insurance policy, and Larry’s death would benefit his ex by a cool $100,000. However, while they found a motive, Jack presented a foolproof alibi to the police that removed him from the list of suspects. Jack was in an online chatroom the whole time of the murder, and the time stamps on his texts corroborated his claim.

The police then focused on the only other name on their suspect list – Vincent Choy Cheung. Tom and Vincent,  in his mid-30s,  used to date for a few months until Tom ditched him for Larry, a pianist of international acclaim and acquaintance of opera stars. Tom and Larry had dated for 6 months only, and Vincent had continued to send his ex tons of letters and cards throughout the whole period. They interviewed neighbors who noted his “obsession” for Tom, with an officer saying, “He’s (Vincent) seen coming to the house when he’s not supposed to be there, knocking on the door, leaving presents.”

Investigators checked his background to find the part-time actor was also a convicted thief and had a warrant out in his name for parole violation. They staked his house, only to find Vincent in a hotel near Tom’s condo. He had checked into the hotel on the day of the murder and police arrested him on a parole violation. When they checked his car, they found the blood of the victims, and a search of his home yielded a calendar where he had written “Goodbye” on July 27.

The investigators also took Vincent’s footprints which matched the killer’s footprints at the crime scene. And lastly, they also found a friend of his whom Vincent had texted, “I did it,” on July 27, the day of the murder. They had enough evidence against Vincent and charged him with the double homicide in February 2000, while he serving a 22-month sentence in Jamestown state prison for a parole violation on two felony theft convictions.

Where is Vincent Cheung Today?

In July 2003, Vincent of Rosemead was set on a trial and convicted of two counts of first-degree murder. The Orange County jury also found him guilty of the enhancement allegations that he used a deadly weapon to commit the murders and the special circumstance allegation of multiple murders. He was handed a life sentence without the possibility of parole plus one year for the first count and the related enhancement and 25 years to life for the second count.

At the trial, the prosecution lamented that the victims could have escaped their faith if they had brought harassment charges against Vincent before they were murdered. Vincent appealed against his sentence but was dismissed by the California Court of Appeal in September 2005. As of now, he is in his late 40s and serving his sentence in an Orange County jail.