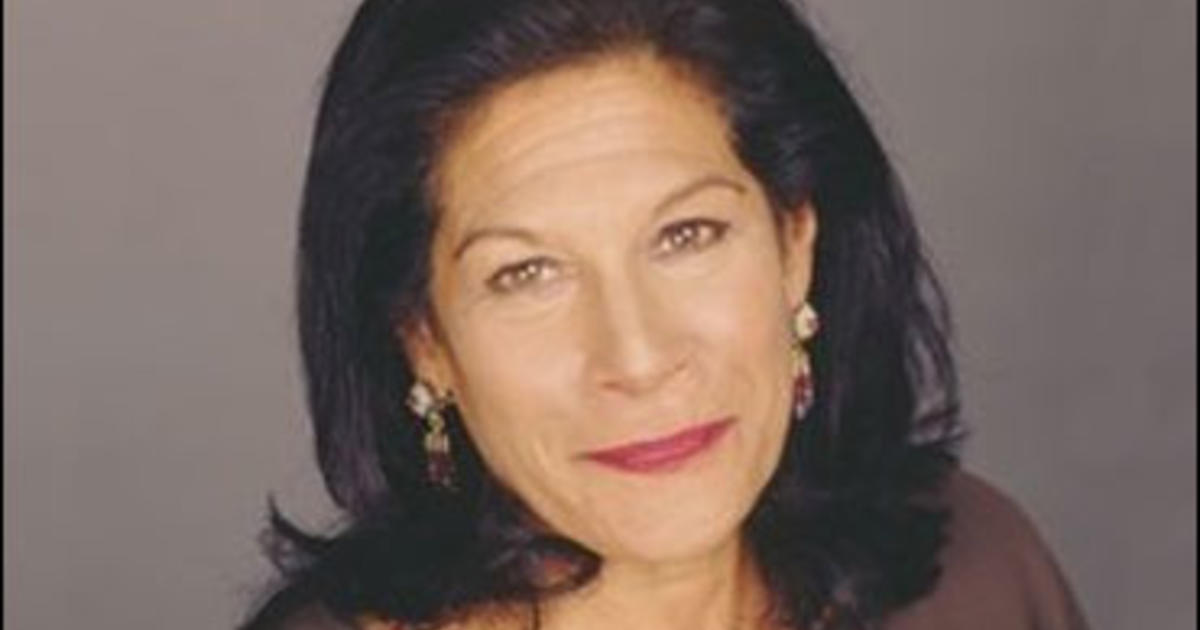 Investigation Discovery’s ‘Vengeance: Killer Coworkers: Murdered Boss’ narrates the story of Linda Stein, a former manager of popular rock bands and real estate mogul, who was killed in New York in October 2007. The police were able to catch the perpetrator in a fortnight amidst a media frenzy. If you are intrigued and want to know the identity and current whereabouts of the perpetrator, we’ve you covered. Here’s what we know.

How Did Linda Stein Die?

Linda S. Stein was born on April 24, 1945, in the Bronx in Bronx County, New York. Growing up in Riverdale, she was the daughter of a kosher caterer and started her career teaching fifth-graders in a New York school. However, the trajectory of her life changed when she met Seymour Stein, the President of Sire Records and Vice-President of Warner Bros. Records, on a blind date set up by one of her ex-students. Seymour and Linda soon tied the knot and worked together in the popular music business, where the former had an impeccable reputation and knack for finding talents.

Seymour and Linda were parents to two daughters – Mandy and Samantha Stein. Seymour had launched music greats such as Madonna, The Ramones, Talking Heads, and The Pretenders, and Linda worked as a co-manager of the Ramones. She is often credited with spawning punk music through her arrangement of the band’s breakthrough performances in England. Linda often joined them on their road tours and also shared cordial relationships with other legendary performers such as Elton John and Billy Joel.

Linda’s former co-manager and longtime friend, Danny Fields, reminisced, “She had powerful emotions and she didn’t appreciate being dissed or not having a phone call returned.” After getting separated from her husband in the late 70s, Linda launched her foray into the high-profile real estate sector. She was a powerful broker and managed clients like Sting, Angelina Jolie, Bruce Willis, and Steven Spielberg among others, while working at Prudential Douglas Elliman.

Hence, it became a media frenzy when Linda was found dead in her 965 Fifth Avenue apartment on October 30, 2007. She was found lying face down in a pool of blood, wearing a hooded sweatshirt, in her living room by her daughter, Mandy Stein, and a friend at around 10:30 pm. They called 911, and the first respondents to the scene declared her dead. Investigators initially thought her death was an accident.

Upon close inspection, the medical examiner ruled it a homicide after finding severe injury to her skull after pulling back the hood. There were about a dozen injury marks on her head and neck as per news reports. Her autopsy report stated the cause of death to be “blunt impact trauma to the head and neck,” though the blunt weapon used to bludgeon her to death was never recovered.

At the crime scene, investigators discovered that Linda’s luxurious apartment at the corner of 78th Street had tight security measures with surveillance cameras in the lobby and sidewalk canopy, elevator operators, and door attendants. It was a mystery how the killer managed to elude them all when a chance discovery by a reporter solved it – an unlocked service door on the side street. Officers also noted that they found nothing missing or any signs of forced entry, thus dismissing it to be some robbery gone wrong or murder by some stranger.

However, suspicion soon fell on Linda’s personal assistant of 4 months, Natavia S. Lowery, 26, of Brooklyn, after detectives found out that both shared a strained relationship. They also found circumstantial evidence that pointed towards her when they noticed that she wore her pants inside out after coming out of the apartment, which the investigators considered a ploy to conceal blood marks. They interviewed Natavia on October 31 and again on November 8 before finally arresting her the next day.

Natavia was detained overnight at the Seventh Precinct station house on the Lower East Side, where she reportedly confessed to her crime. As per her confession video shown in her trial, Natavia confessed to hitting Linda with a yoga stick in her 18th-floor apartment after a heated argument in which the former alleged her employer to be disrespectful towards her, allegedly blowing marijuana smoke in her face and using racially demeaning remarks. As per police reports, Linda was living with a brain tumor at that time and reportedly smoked marijuana to lessen her pain.

Natavia confessed that she snapped and hit Linda with the yoga stick behind her ear. The confession video showed her saying, “I just hit her with it. I did it, like, a couple more times. I wasn’t myself. I don’t — I can’t count. It was just like …” One investigator said, “It was that Linda just kept yelling at her, over everything. They fought. It was like a continuous thing, like a buildup.” Detectives also found evidence of Natavia stealing about $30,000 from Linda over the course of her employment.

Where is Natavia Lowery Today?

Natavia Lowery later recanted her confession video, accusing police of coercion and breaching her rights. However, many of her claims were found dubious when the medical examiner found no trace of marijuana in Linda Stein’s body during her autopsy. The confession video was shown to the jury members during Natavia’s 2010 trial, and it played a key role in getting her convicted of the real estate mogul’s murder.

She was convicted of murder in the second degree, 3 counts of grand larceny in the third degree, 2 counts of identity theft in the first degree, 6 counts of petit larceny, 3 counts of forgery in the second degree, and 6 counts of grand larceny in the fourth degree. Natavia received a sentence of 27 years to life in prison and is currently serving her sentence at Rikers Island in Bronx, New York. In a written statement, Natavia stated, “The fight has just begun. My innocence will continuously remain as it did since October 30, 2007. This case was turned into a media circus, it was never about evidence.”