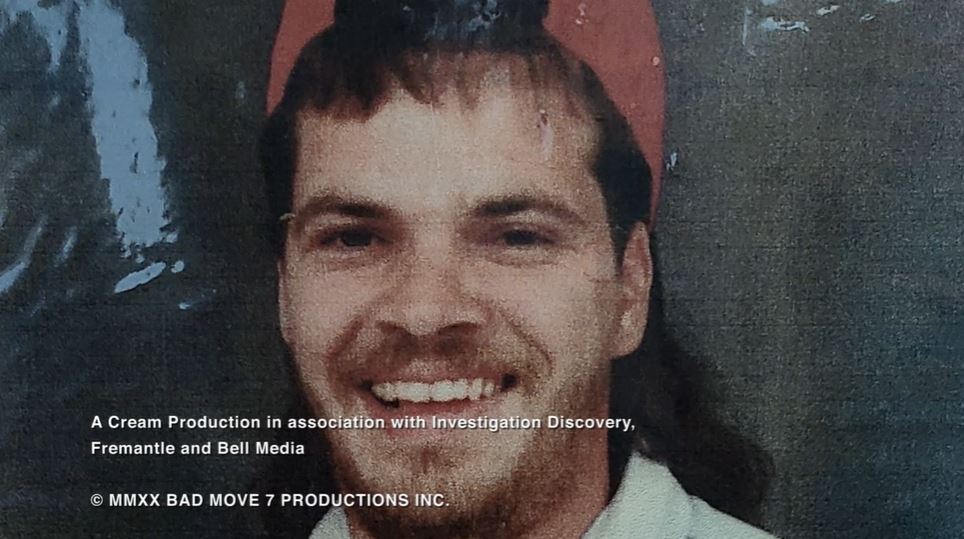 Tony Coone was looking forward to a new phase in his life after moving into a new home with his family. The 26-year-old had just rented a home on Beattie Street in St. Joseph, Missouri. But increasing conflict with his neighbor eventually led to his tragic death. Investigation Discovery’s ‘Fear Thy Neighbor: Bloodshed on Beattie Street’ probes this very case through interviews of law enforcement officials and people that knew Tony. Wondering what exactly happened? We’ve got you covered.

How Did Tony Coone Die?

Tony Coone and his fiancee Georgetta Henley Hoyt were anticipating a beautiful wedding shortly after moving into a new neighborhood. They took care of Georgetta’s two children from a previous marriage and a son that the two had together. At the time, Tony worked part-time and stayed at home to take care of the kids, while Georgetta was a full-time nurse. The five of them settled into their new home quickly, but as time passed, issues crept up between Tony and his neighbor, leading to a fatal conclusion.

On June 3, 1997, Georgetta was inside the home when she heard a loud bang outside and rushed to check. She saw Tony lying on the ground, alive but shot. She rushed to a neighbor’s house to call 911. First responders arrived and noticed that Tony had been shot in the neck. The bullet had gone through and injured his spinal cord, causing paralysis. Tony fought for his life for a little over two weeks before succumbing to his injuries.

The person who shot Tony was Robert Hayes, someone who lived on the same street not too far from Tony’s home. Robert had been living in the area for many decades and had owned some of the properties there. He had been the Chief of Police at the St. Joseph Police Department between 1978 and 1989. At the time of the incident, he was a semi-retired college professor who was known for taking good care of his property and the places he rented out.

Investigation revealed that Tony and Robert didn’t get along at all. After Tony had moved into the neighborhood, Robert took issue with Tony playing loud music while working on his car outside, among other things. There were several times when the two exchanged words, and the conflict between them kept escalating to the point where sadly, one of them died. On the day in question, Robert told the police that he shot Tony in self-defense and that he had no other option.

Tony had been working on his car, lying down on the street outside his house. Robert told police that on that day, as he pulled up towards Tony’s car, he felt something hit his vehicle, and he immediately stopped. At this point, Robert said that Tony came up to him, grabbed his arm, and attacked him with a claw hammer, causing injuries to his face. In order to defend himself, Robert pulled out a gun from his car’s door and shot him. He told the police that he just shot in Tony’s direction and was not looking at him.

But Tony had a differing version of what transpired. While at the hospital, he stated that Robert had driven too close to his legs and almost ran him over. At this point, Tony had gone up to Robert, and an argument ensued. Sometime during that exchange, Tony said he reached into the car and slapped Robert. Tony stated that Robert then pulled out a gun and shot him, after which Tony fell to the ground. So, after Tony’s death a few weeks later, Robert was charged in relation to the case.

At his trial in 1998, Robert stuck to his claim of self-defense. Georgetta had testified that when she came out of the house the first time, she saw Robert standing over Tony and that Robert did not have any injury or blood on his face at the time. As part of his statement before his death, Tony also mentioned that after shooting, Robert got out of the truck and picked up the hammer that was on the ground and took it back to his truck.

Robert Hayes was found guilty by a jury of involuntary manslaughter and armed criminal action in 1998. At the time, he was sentenced to 14 years in prison. Robert then appealed the convictions in 2000, and a new trial was ordered on the basis of the jury receiving improper instructions. Another trial in 2001 ended with Robert being convicted of the same two charges. This time, he was sentenced to two years for involuntary manslaughter and four years for armed criminal action, to be served consecutively.

In 2006, Robert was released on parole from the Western Missouri Correctional Center in Cameron, Missouri. He said, “I just want to get along with my life and whatever time I have left. I have no animosity for anyone.” Robert took care of his ailing wife until her death. In 2010, Robert himself died at the age of 85.

Read More: How Did Nancy and Kenneth Starnes Die?