Investigation Discovery’s ‘Deadly Affairs: Betrayed By Love: Red Flags’ follows the murder of police officer Tony Hayes in Memphis, Tennessee, in September 2006. It thus even details how detectives then worked to find his killer and bring them to justice. So, if you wish to know more about the same — the actual incident, the ensuing investigations, the identity of the perpetrator, and their current whereabouts — here is what we know.

How Did Tony Hayes Die?

Tony Maurice Hayes was born on January 30, 1969, in Memphis in Shelby County, Tennessee, to Ethel B. Hayes. He was a recruit of the United States Marine Corps before he served as an officer in his city’s Police Department. His family described him as a devoted family man and a good, responsible citizen. He had two children, a son named Dominique Hayes and a daughter named Justyce “LaLa” Hayes, whom he loved and cherished.

Hence, it came as a complete shock when Tony did not contact any of his friends or family for days and then failed to pick up Dominique, then 12, on Labor Day 2006. The father-son duo had a pre-planned barbeque party to go to after the former was done with his extra security shift at an East Memphis apartment complex. However, not only could nobody reach the 37-year-old but they soon also learned he had not even shown up to his side-hustle job during this fateful period. After picking up Dominique, Ethel filed a missing person report for her son. 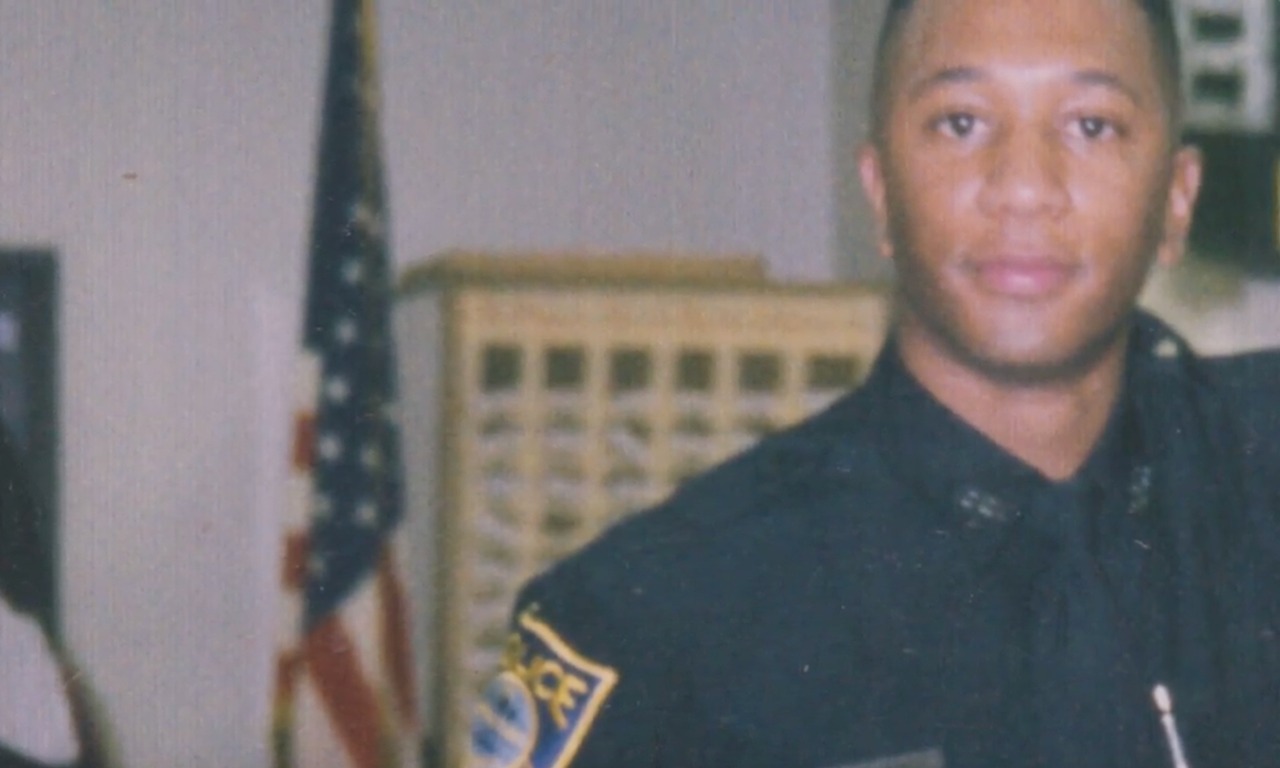 Tony usually had Mondays and Tuesdays off at the police department and had sought leave on September 6 (Wednesday). Therefore, his colleagues waited till September 7 before they truly sprung into action and began looking for him. The local deputies eventually found Tony’s cold remains brutally stuffed in the trunk of his 1999 silver Lexus in the parking local of an apartment complex. His autopsy revealed that he had been killed on September 4, 2006, by having taken six bullets from a .40 caliber Smith and Wesson in the back. His body had thus been left in the trunk for four days.

Officials did begin to look for Tony following the missing person report, but their efforts weren’t extensive owing to him being an adult and other aspects of his daily life. Though they did immediately speak to his loved ones for information, and the first person on their list was his then-girlfriend, Monique Johnson. She was a Corrections Officer in the Memphis Police Department and claimed she’d last seen Tony on the morning of September 4. She added that they had a smooth relationship.

The detectives noted that Tony’s 1999 silver Lexus was missing from the driveway, but a critical piece of evidence they stumbled across was a bunch of cut-up male clothing in a trash bin outside the Hayes residence. One of them admitted it could’ve been an indication that “an angry woman somewhere” cut these pieces up in an act of rage. They thus began delving into his love life and discovered he had a long string of relationships, including several ex-girlfriends and ex-wives.

According to L’Tonya Reid, one of Tony’s ex-wives and Dominique’s mother, he’d married Raja S. Hayes in January 2005, yet their relationship had soured within a year. Investigators were soon able to track her down in Las Vegas, where she worked for the Transportation Security Administration. She claimed that her intensive job and Tony cheating on her with Monique were the primary reasons behind their separation. So, once her alibi checked out, she was officially ruled out as a possible suspect. 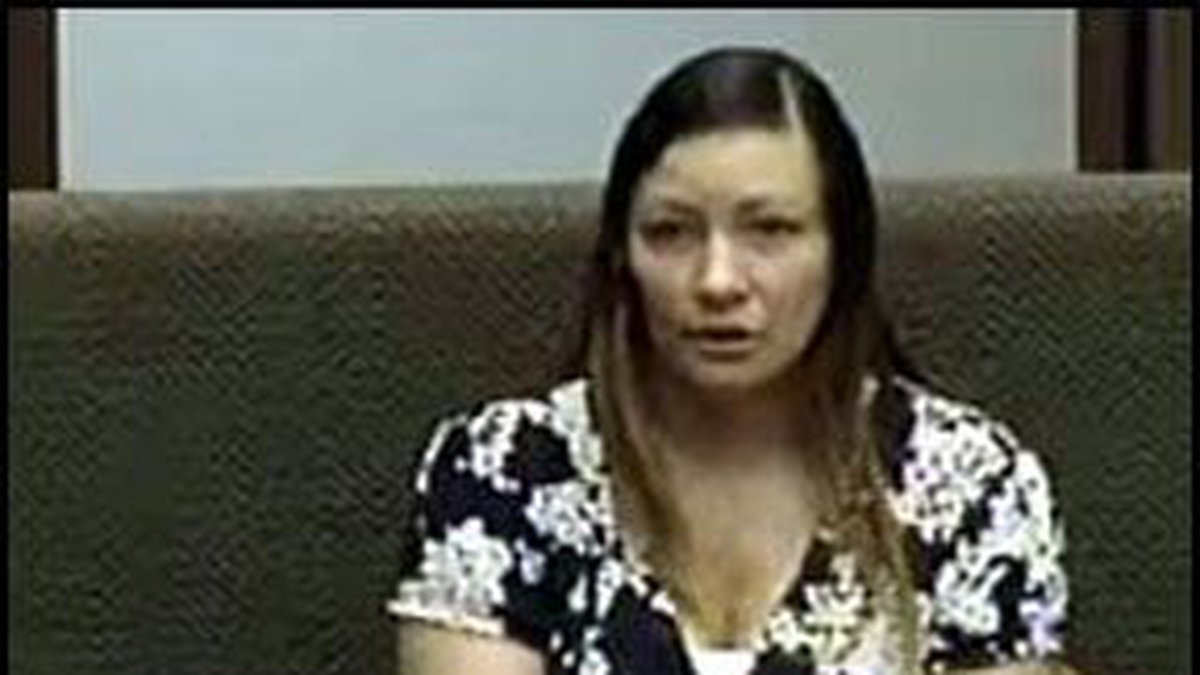 When Tony did not show up even on/after September 7, 2006, his colleagues in the department undeniably picked up their pace. That’s when they subpoenaed his phone records and obtained a search warrant for his residence. It then came to light that he’d received a text on September 4, reading, “Hey babe, do you want to go for a jog?” The sending number was traced to a woman named Kim Chism.

Kim honestly did not seem much surprised when she heard Tony had been reported missing. She explained to the detectives that Monique had called her from Tony’s number following the text she’d sent on September 4. According to her accounts, while she tried to tell the enraged girlfriend that she was only asking Tony to go for a run, she heard her accuse the now-missing police officer of womanizing. And then, when officials arrived to question Monique shortly after, there was an evident change in her demeanor.

As investigators subsequently uncovered several inconsistencies in Monique’s official statements, they also came across a police report filed mere months before the incident — on May 19, 2006. Tony was the complainant, stating that he was a victim of vandalism, with someone cutting up his clothes and mattress, whereas Monique was the key suspect. It was during this interrogation that detectives outrightly asked her about Tony’s whereabouts, and she brought them to his body in a Memphis apartment complex.

Where is Monique Johnson Today?

Even after confessing to the murder, Monique continued giving inconsistent statements. She once claimed that she shot Tony in self-defense as he got physically abusive, and later alleged that her 16-year-old son Donald was the one to pull the trigger. However, the six shots to her ex-boyfriend’s back and the use of a department-issued gun ruled out a majority of her allegations. The fact detectives also found a blood-soaked mop and a changed bullet-riddled bathroom door further cemented their case against Monique. 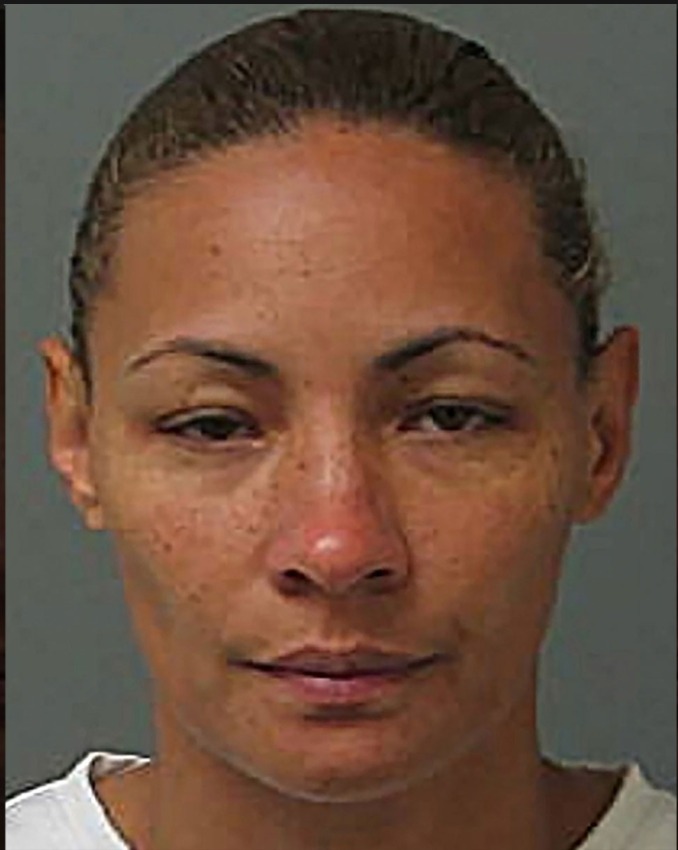 Monique went to trial on the charge of first-degree murder in February 2008, wherein her own narrative of how she’d sought help from Donald to bundle Tony’s body in the trunk of his vehicle before going out for a movie and dinner was brought to light. However, she was only convicted of a reduced charge of reckless homicide and was given a four-year suspended sentence. Donald also pleaded guilty to being an accessory after the fact and was placed in a judicial diversion program until January 2011.

Since Monique had already served 17 months behind bars while awaiting trial, she was given credit for the same and released on four-year probation under the condition of performing 150 hours of community service. Though she violated the stipulations and found herself back in prison in May 2008, where she was denied parole eligibility until November 2008. Monique was eventually released the following year, and now, in her mid-50s, it seems like she’s leading a private life away from the public eye.

Read More: Has Darryl Walker Been Found? Where is Monique Johnson’s Killer Now?