Tony Hughes: How Did Dahmer Kill Him? Where is His Family Now? 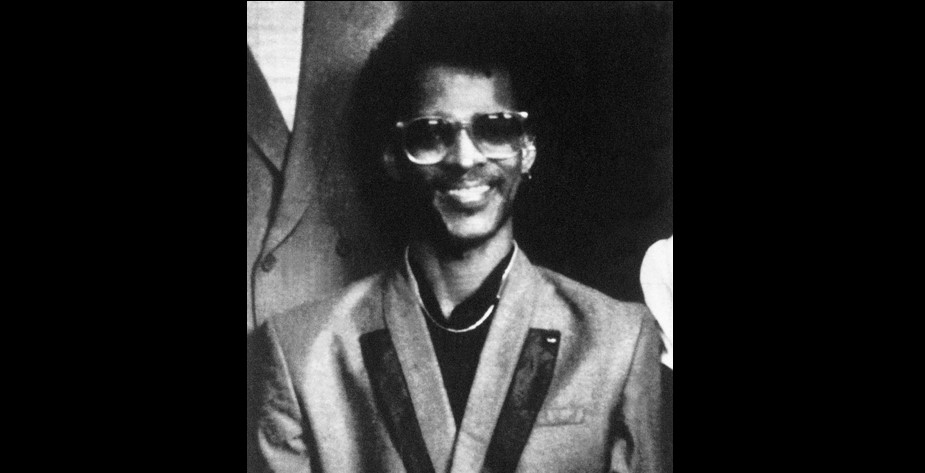 If you are intrigued by the life and crimes of infamous serial killer Jeffrey Dahmer, Netflix’s ‘Monster: The Jeffrey Dahmer Story‘ would be right up your alley. The show elaborately details his murders and documents his descent into crime before his eventual capture. In May 1991, Jeffrey met Tony Hughes at a gay bar and convinced him to return to his apartment.

Once back home, both men communicated through notes, as the latter was deaf. However, that was the last anyone ever saw the victim, as Jeffrey strangled him to death before dismembering his body. If you are interested in getting into the details surrounding this shocking case and want to find out where Tony’s family is at present, we have you covered.

Born on August 26, 1959, reports claim that Tony Hughes was prescribed strong medicines in his childhood, which interfered with his hearing ability and rendered him permanently deaf. Regardless, he was determined not to let such an inconvenience stop him and had great aspirations for the future. Tony even moved to Madison, Wisconsin, for his higher education and worked as a model on the side.

Incidentally, Tony met Jeffrey at a gay bar in Milwaukee, Wisconsin, on May 24, 1991. Although they were strangers, the latter appeared to be quite understanding of his hearing issue and was ready to communicate with him through written notes. Moreover, the serial killer introduced himself as a professional photographer and claimed that since Tony was so attractive, he wanted him to return to his apartment for a private nude photoshoot. In fact, Jeffrey appeared quite eager and was ready to pay the model for his time.

Eventually, Tony was convinced by the seemingly kind stranger and agreed to accompany him to his apartment. Once inside, Jeffrey continued to be his understanding self and began communicating with Tony through notes. The two sat and scribbled to each other for quite a long time, which made the guest somewhat uncomfortable as he wondered when the photoshoot might take place. Unbeknownst to him, Jeffrey had other plans as he attacked the victim and strangled him to death.

Reports claim that Tony’s body lay in Jeffrey’s apartment for three days before the serial killer began dismembering him. He was also decapitated, and the latter used acid to get all the flesh off the skull, which he preserved in his collection. The rest of the body and the solution used for dissolving the flesh were disposed of and never found. Later, after Jeffrey’s arrest, the police found Tony’s skull in the serial killer’s apartment and identified the victim through dental records.

Interestingly, viewers should note that while the Netflix show depicts a budding romantic relationship between Jeffrey and Tony before the murder, there appears to be no indication of such a development. Nevertheless, some sources state that Tony’s mother mentioned how her son had taken up new employment two weeks before his murder and that the employer’s name was Jeffrey, indicating prior association.

Where Is Tony Hughes’ Family Now?

When Tony’s mother, Shirley Hughes, was interviewed after Jeffrey Dahmer’s arrest, she described her son as outgoing, cheerful, and someone who loved to help others and make friends. She further stated that at the time of his murder, Tony was visiting family in Milwaukee and had plans to stay with them overnight. Additionally, like the loved ones of Jeffrey’s others victims, Shirley could not accept the cruel way in which her son died, and as she searched frantically after he went missing, the truth naturally left her completely heartbroken. 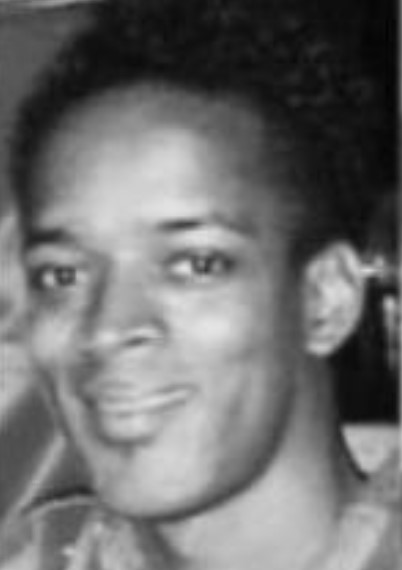 Shortly after Jeffrey’s murders were made public, Career Youth Development Inc., a non-profit agency, provided counselors to help the victims’ families process their grief. One of those counselors mentioned that despite Shirley seeming completely broken initially, she fought hard, picked up the pieces, and found solace in religious devotion.

Besides, the bereaved mother was determined not to let anyone else face such a tragedy and dedicated her life to helping others. At present, Shirley, along with most of Tony’s family, prefers life under the radar and has embraced privacy. But from the looks of it, they are winning the battle against their dark past and have kept him alive through their prayers and memories.

Read More: Did Jeffrey Dahmer Kill His Grandmother? Did He Kill Any Women?