Too Large Cast: Where Are They Now? 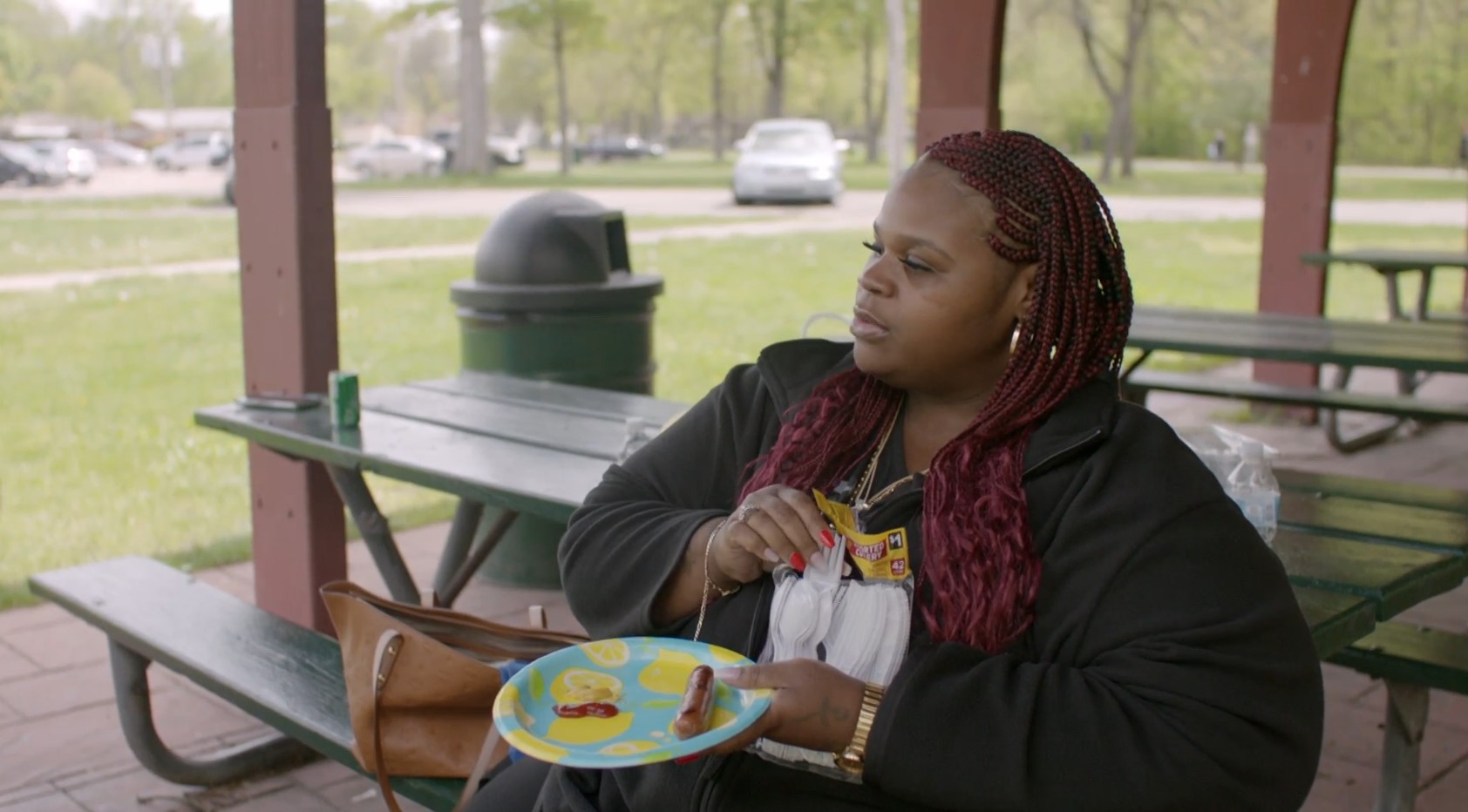 ‘Too Large’ chronicles the inspiring stories of individuals with morbid obesity who are determined to turn their lives around. Willing to walk a healthier path, these individuals try and overturn years of life-threatening habits as they strive towards a successful evolution. Bariatric surgeon, Dr. Procter, helps the participants on their journey and tries to ensure that they are eligible for weight loss surgery. With the show documenting some of the most baffling transformations, fans are now curious to know where the cast is at present. Let’s find out, shall we?

Where is Vanessa Cross Now?

Vanessa appeared on the show alongside her best friend, Meghan. Initially, she was pretty skeptical of the treatment, but her friend encouraged her to change her ways. Weighing 440 lbs at the beginning of the process, Vanessa was determined to hit the benchmark for the surgery. However, Vanessa could not afford diet-appropriate food due to some financial constraints. Hence she resorted to consuming thoroughly rinsed canned vegetables. Vanessa even took her exercise routine seriously and ensured that she followed it daily. Still, owing to the quality of food, she found it difficult to lose weight and had only lost a few pounds by the end of the episode.

Fans would be glad to know that Vanessa is still committed to her goal of losing weight. Although she battled some health problems following her appearance on ‘Too Large,’ she is now ready to take up the challenge once again. Additionally, Vanessa is a family person and loves making memories with her loved ones. She currently resides in Atlanta, Georgia, and regularly keeps her fans updated on social media.

Where is Meghan Crumpler Now?

Vanessa’s best friend, Meghan, is the one who insisted that they undertake the arduous journey of losing weight together. Portraying a steely determination from day one, Meghan took the challenge in her stride and followed the doctor’s instructions to the tee. Her commitment resulted in her losing almost 40 lbs from her original 496 lbs, and Dr. Procter greenlit her for the surgery. With the surgery further reducing around 160 lbs, Meghan underwent a massive transformation, much to her relief. All along, her boyfriend Jon supported her. The couple even got engaged at the end of the episode.

A post shared by Meghan Crumpler (Too Large) (@meghancrumpler_toolarge)

Meghan now lives in Hoschton, Georgia, and loves spending time with her cat, Jaxson. Just like her best friend Vanessa, Meghan is a family person, as is evident from her social media posts. Moreover, she is still committed to losing more weight and has even changed her eating habits. Although Meghan prefers to keep her relationship with Jon under wraps, she is often seen spending time with Vanessa. Additionally, the reality TV star is an active content creator on TikTok and is working on a podcast (expected to release in 2022) alongside her friend, Tina Arnold.

Where is Corey Phelps Now?

Weighing around 664 lbs at the beginning of the episode, Corey mentioned how his weight led to him getting bullied and insulted for a significant part of his life. However, determined to make essential changes to his life, Corey pushed himself to the limits and committed to daily exercise and a healthy diet. Helped along by his brother and aunt, the show documented how Corey began socializing more and even went on a date. Although he lost around 82 lbs after his initial treatment, the COVID-19 pandemic led to the postponement of his surgery. But after that, Corey lost a massive amount of weight and began looking forward to a happier life.

Although Corey left ‘Too Large’ after his surgery due to a fallout with the producers, he continued his efforts to lose more weight. Willing to carry on with his studies, Corey also enrolled himself in the Kennesaw State University to pursue a Major in Human Services. He is expected to graduate in 2022. He also plans to attend law school in the future. As for Corey’s personal life, not much is known as he prefers to keep things private.

Where is George Covington Now?

George battled weight issues and food addiction for a long time. Although he loves being a kindergarten teacher, his weight kept him from enjoying or being effective at his job. Thus, he took it upon himself to redefine his life and began getting himself ready for the surgery. Showing great determination and commitment, George followed Dr. Procter’s instructions and was greenlit for the surgery.

The surgery helped George lose a massive amount of weight, allowing him to go back to his job and enjoy every bit of it. Moreover, he did not give up on the process and still strives to lose more weight. With George now teaching with extra gusto and still keeping in touch with Dr. Procter, it seems like he has a bright future ahead of him.

Where is Amanda Johnson Register Now?

Amanda’s is an inspiring story! She weighed a massive 715 lbs when her treatment started, but she didn’t let the weight affect her and continued making efforts to change her life. Sticking to daily exercises and a strict diet got her greenlit for surgery, and she ultimately ended up losing about 500 lbs after the operation. Amanda even underwent several rounds of cosmetic surgery for extra skin removal. She is now working towards earning her life coach/nutritionist/wellness certification. Amanda is happily married and loves spending time with her near and dear ones.

Where is Jasmin Ragland Now?

A loving mother of one, Jasmin has battled weight gain issues since childhood. She mentioned how she had to depend on her mother for the most basic of tasks as her mobility was severely affected. Seeing how the weight was taking a toll on her life as well as her relationship with her mother and son, Jasmin decided to visit Dr. Procter. She followed the doctor’s instructions and began eating healthy. Furthermore, Jasmin maintained a daily exercise regime that set her on a path to a healthier life. 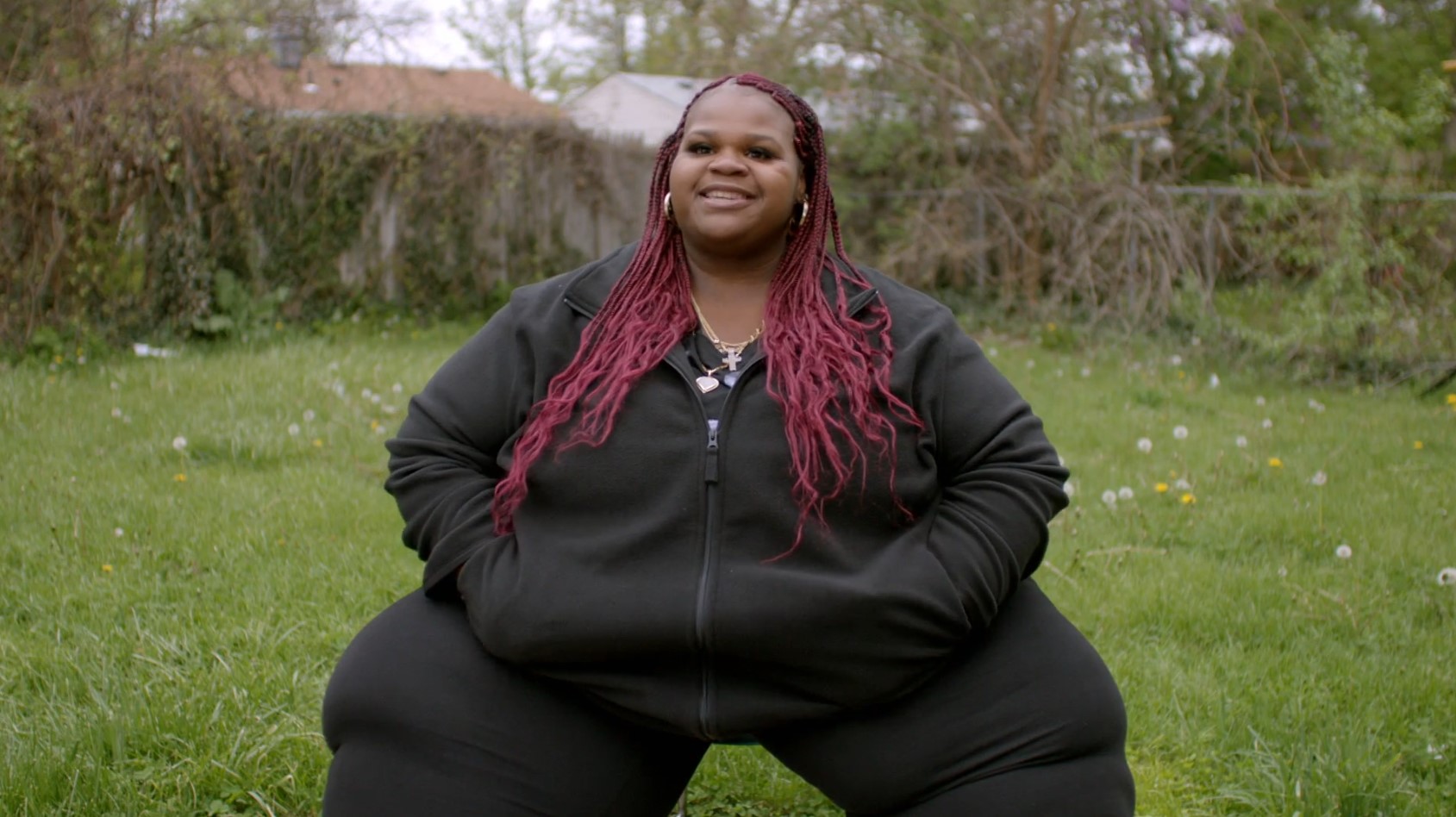 By now, Jasmin has lost well over 100 lbs and gained back a lot of her mobility in the process. Moreover, she wants to continue her journey towards a better life and not hold back on the efforts she has made so far. With Jasmin now enjoying life with her son and her loved ones, we want to wish her all the happiness for the coming years.

Where is Jennifer Lefevre Now?

Jennifer Lefevre was quite active throughout her life. However, a devastating car accident injured her and limited her mobility. With time, her injured leg even developed lymphatic cancer, which resulted in her weight gain issues. Things went from bad to worse when she couldn’t even stand by herself and had to move around on a scooter. Thus, determined to make a change, Jennifer began to work towards a weight loss procedure. Her transformation was evident, and she regained her mobility with time. 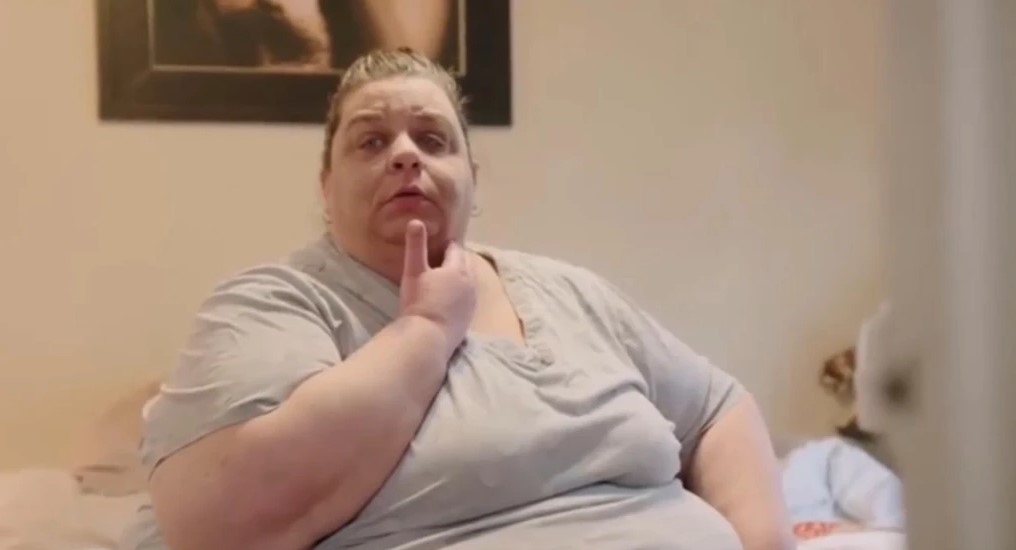 However, on one trip to a nutritionist, Jennifer slipped and fell. This incident seemed to bring to the forefront frightening revelations about her health, including the worsening of her cancer as well as the congestive heart failure. Unfortunately, Jennifer developed more complications as the infection on her leg turned septic. Despite the doctors’ best efforts, she passed away on December 27, 2020, at the age of 46.

Where is Jessica Thompson Now? 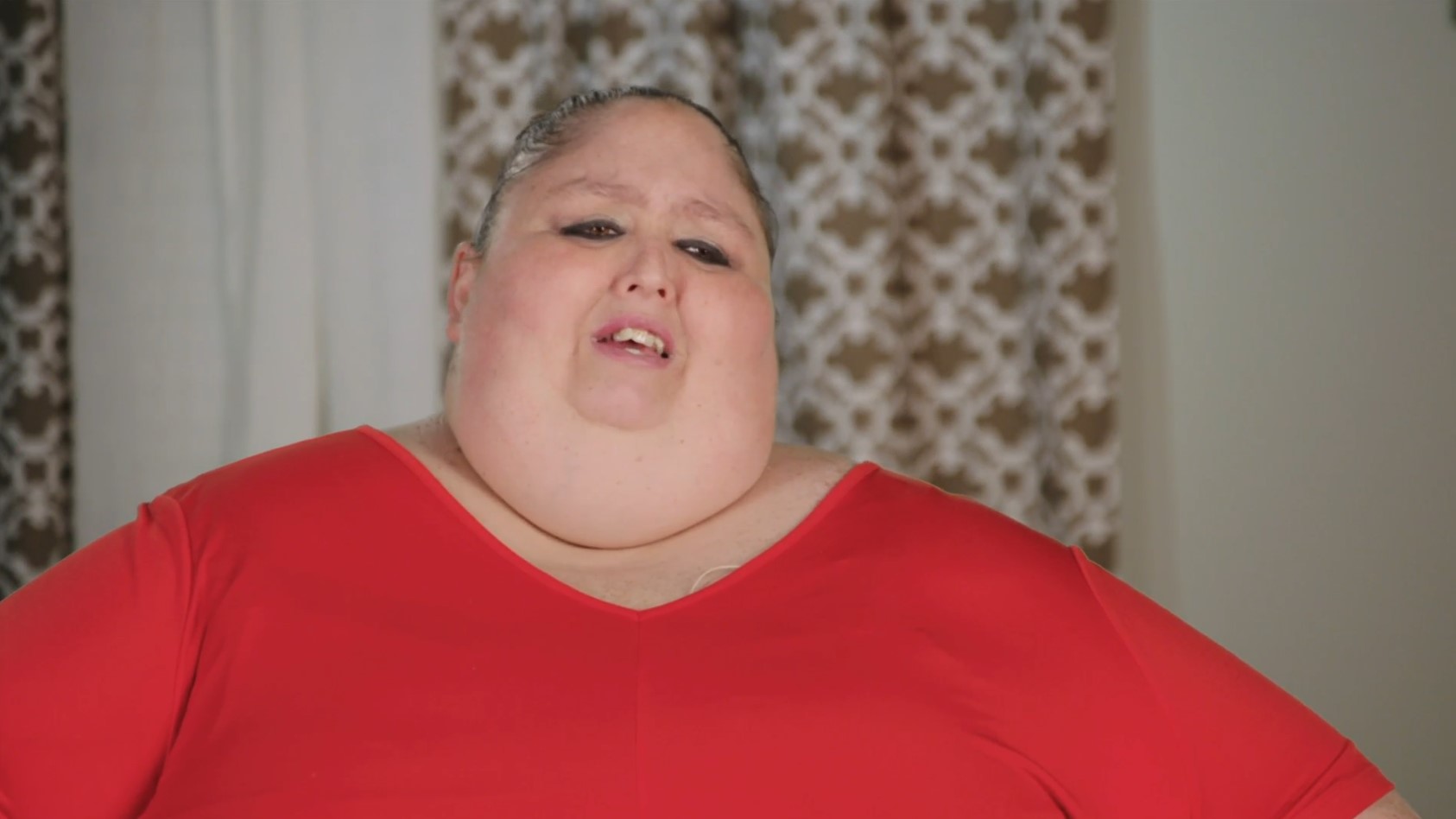 When introduced on the show, Jessica Thompson was battling weight gain issues which led to her developing some major health problems. She weighed around 708 lbs and was living with endometrial cancer, pulmonary embolism, and kidney failure. Although she wanted to turn her life around, she was quite scared of the complications a weight loss surgery might bring. Ultimately her fears took over, and she canceled her weigh-in and refused to go through the treatment. Following her time on the show, Jessica has stayed away from the public eye. With no updates on her life and a limited social media presence, it is hard to say where she is as of this day.

Read More: What Happened to Too Large’s Jennifer Lefevre? How Did She Die?