What Happened to Too Large’s Jennifer Lefevre? How Did She Die? 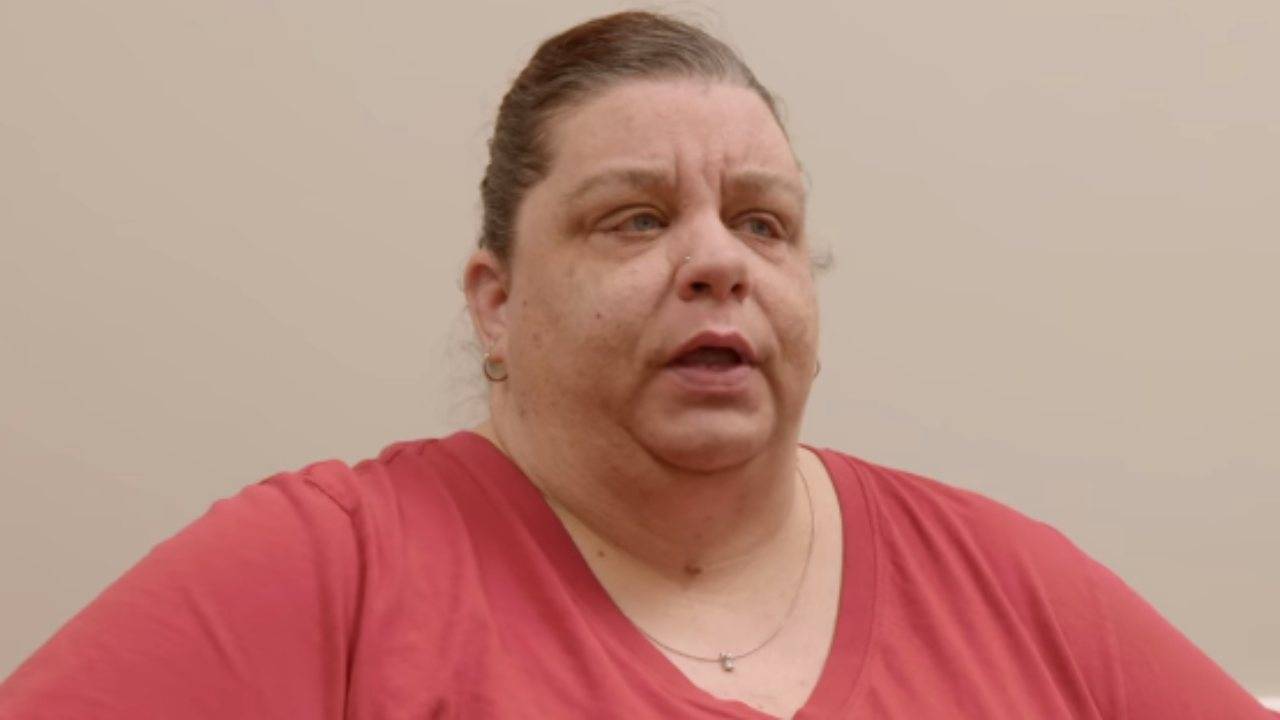 ‘Too Large’ is a reality TV show that revolves around individuals with morbid obesity who are determined to fight their life-threatening habits in order to live a healthier life. Bariatric surgeon, Dr. Procter, helps them along in the challenging journey and supports them as they set about reinventing their lives. It is lovely to witness some of the unbelievable transformations, and the determination showcased by the people who feature on the show is inspiring to say the least.

Season 1 episode 4 chronicled Jennifer Lefevre’s journey. However, in a tragic turn of events, Jennifer succumbed to health issues and left for her heavenly abode. While fans are still struggling to come to terms with the heartbreaking news, we decided to dig in and find out the reason behind her demise.

What Happened to Jennifer Lefevre?

Jennifer Lefevre didn’t always have issues with her weight. She mentioned on the show that she was pretty active and always remained busy. She loved participating in family activities with her father, husband, and son. Moreover, the family had quite a strong fascination for cars, and attending car shows was something Jennifer really looked forward to. Life back then seemed quite rosy, and Jennifer enjoyed every bit of it. 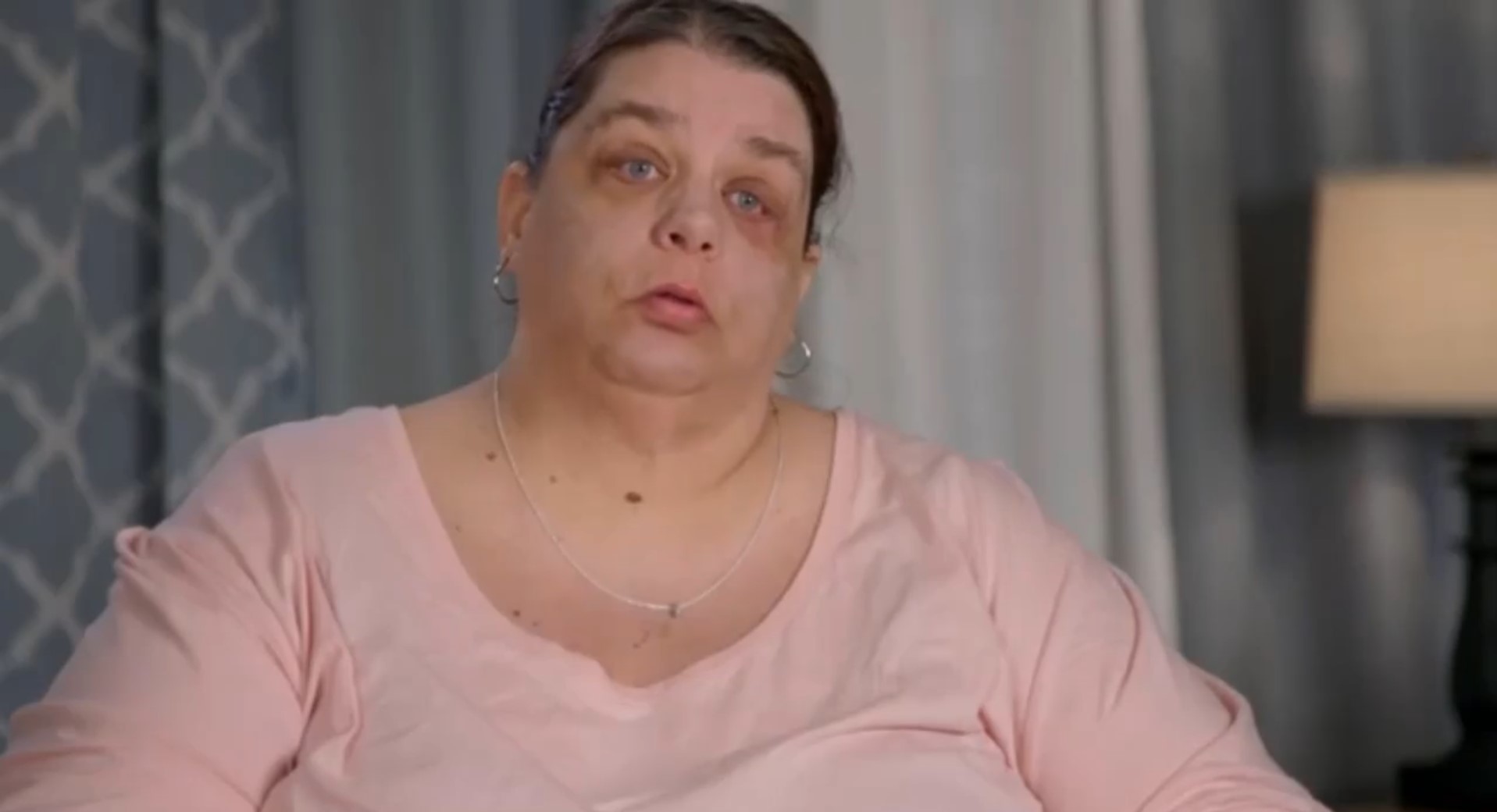 However, a devastating car accident left Jennifer’s leg severely injured and limited her mobility. To add to that, she developed lymphatic cancer in the leg, which put her life at risk. Things took a turn for the worse as Jennifer began gaining a massive amount of weight with no exercise or movement. The obesity even introduced other issues in her day-to-day life, and Jennifer realized that she would probably never get her old life back without medical intervention to help her with weight loss.

Thus, determined to take the first step, Jennifer, along with her son, visited Dr. Procter, who confirmed that she weighed around 618 pounds at the time. Although the weight was a cause of worry, she did not let it discourage her and began working hard to the best of her abilities. Fans of the show were quite inspired by her determination and began rooting for her.

How Did Jennifer Lefevre Die?

Unfortunately, even though Jennifer showed a lot of dedication to achieving her goal of living a healthy life, fate had other plans. As her health improved, she was able to move around on her own and even traveled to meet her doctors instead of having them come over. But on one such trip to the nutritionist, Jennifer slipped and suffered a severe fall, as documented in the series. She was immediately helped up and given emergency medication, but her condition worsened, and she had to be admitted to a hospital. 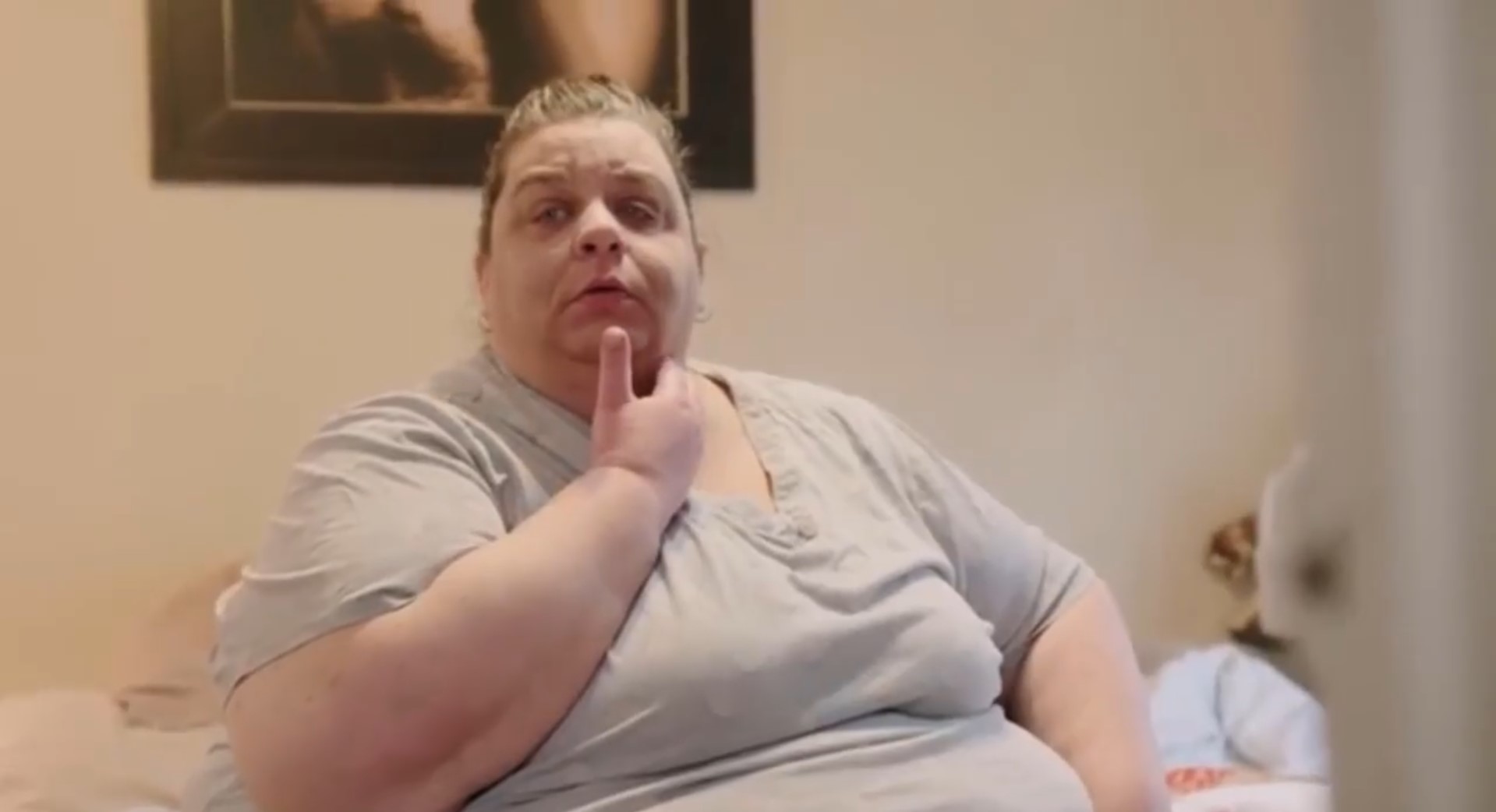 At the hospital, the doctors determined that Jennifer’s health was already deteriorating before the fall as her congestive heart failure had worsened. The fall had its own implications, and it further affected the lymphatic cancer in her leg. Nevertheless, much to everyone’s surprise, Jennifer still battled on and passed the benchmark needed for her gastric surgery.

Although the surgery was successful, Jennifer’s other health issues led to the development of an infection in her leg, which turned septic. Even with doctors trying their best to save Jennifer, she breathed her last at 46 on December 27, 2020. Her shocking demise left her family shattered, but Jennifer still lives on in the memories of her loved ones, especially her father, her son, and her husband.

Read More: Where is Corey Phelps From Too Large Today?